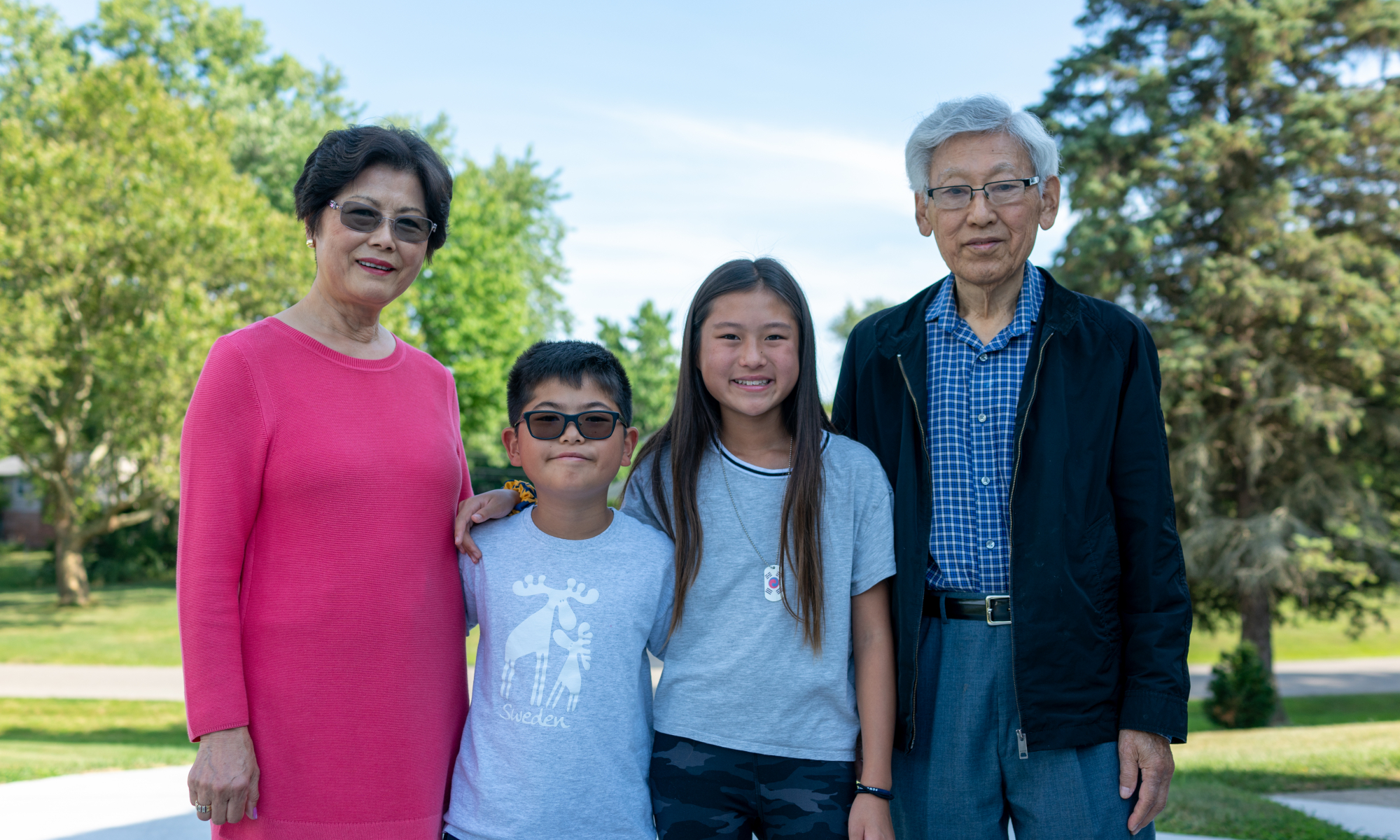 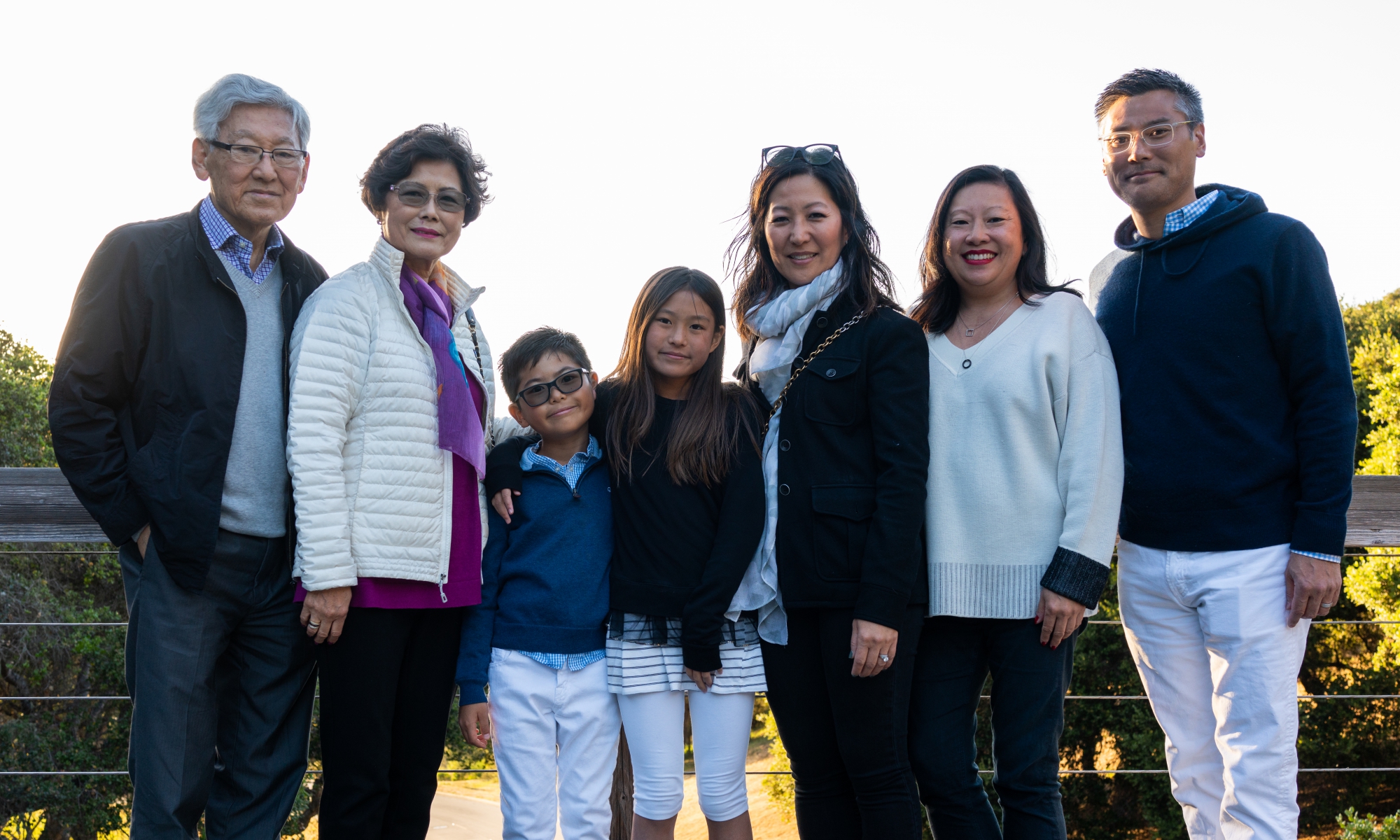 My parents and Jen had been staying with us since graduation. Grace planned for them to stay through Father’s Day so we could celebrate together. Elin took the opportunity to travel by herself to Vancouver and Seattle (now another place she’s been that I haven’t).

Grace was in Singapore all week with Dennis Rodman et al. My parents and Jen were on point for Camp Rhee at home. As a thank you, Grace wanted to take everyone to Carmel Valley Ranch for the weekend. In this type of situation, it’s best not to ask them what they want to do, and instead just let them know when it’s time to pile into the car.

We drove down Saturday morning and went straight to Carmel for lunch. My parents hadn’t been there in 30 years, so they and Jen walked around for a bit while we went to check in and get a head start on pool time.

We more or less celebrated Father’s Day at Saturday dinner, which was followed by the s’mores tradition. On Sunday morning, I rallied everyone early for breakfast because it was included. By everyone, I mean everyone except Grace, who was still wrecked from her Singapore trip. We let her sleep 14 hours while the kids and I had a practice session at the golf range. By 1pm, she was ready to rally for one more trip to the pool.

My dad is 82 and opted to not go sit outside by a pool filled with pee and screaming kids. I don’t blame him. He sheltered in place to watch the U.S. Open, which is right where he should be.

We had a late lunch together before heading out for home. Waze suggested HWY 1. It was a beautiful day for only my second drive up this route.

It was a great Father’s Day and the kids got in some QT with their grandparents and Aunt Jen. Happy Father’s Day!