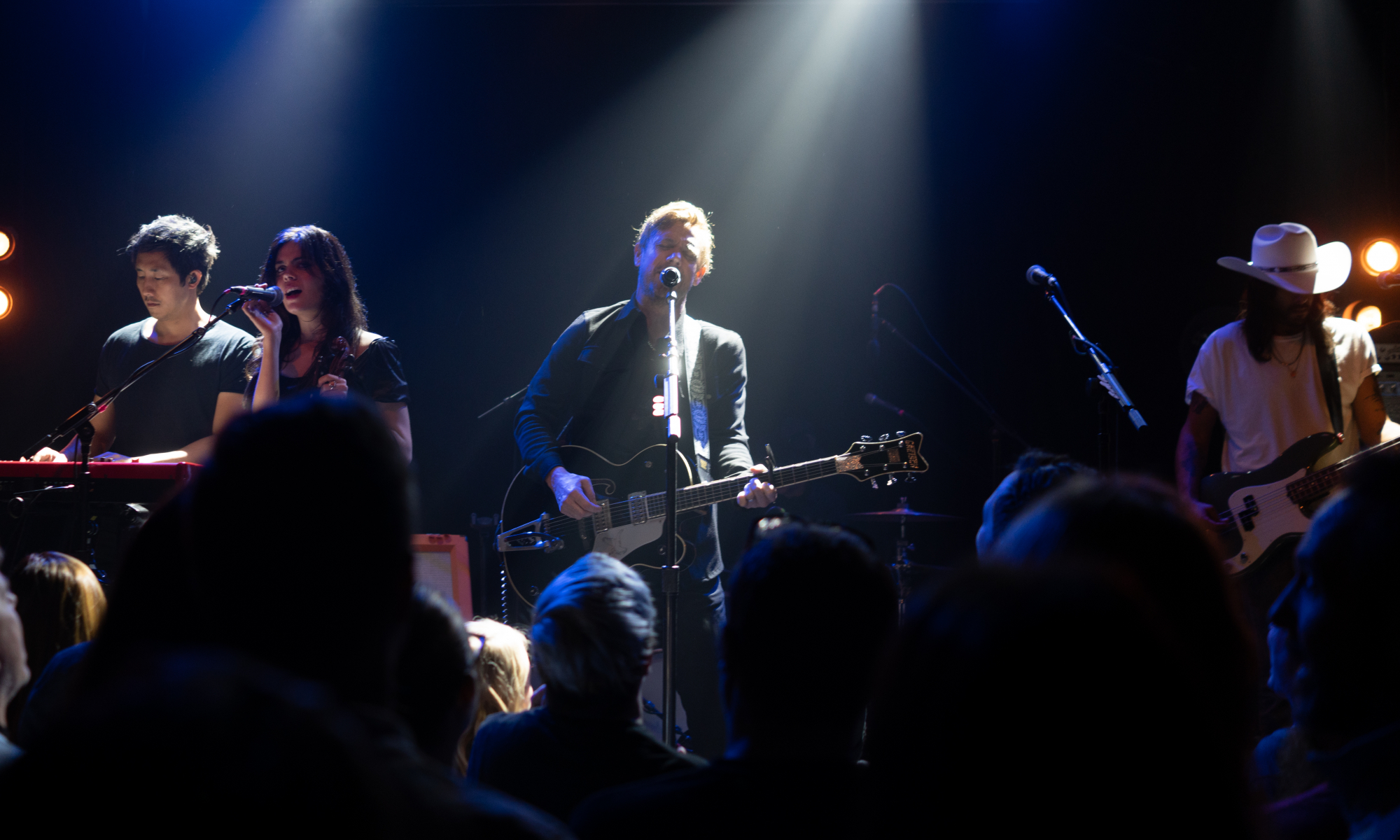 This is the last show in my 2022 concert series, which turned out to be the most intimate and memorable. While I was cementing my The Airborne Toxic Event superfan status, I joined their fan club. Along with a free t-shirt, members are entitled to admission to one secret show per year, one of which was scheduled in San Francisco on Saturday at the Rickshaw Stop.

This club is so secret that no one in my family would join me. I was resigned to go alone. I think I mentioned it to Eddie and somehow I roped him into going with me. I did all the hard work: signing him up, sending him his t-shirt, and telling him the date. All he did was fly coast-to-coast, golf with me in 40-something-degree constant drizzle, and swipe the bill at Che Fico (highly recommended dining in SF).

The show itself was even better than I expected. This was the smallest venue in which I’ve ever seen a band play. My guess was that there were only about 100 people there. The set included many songs they don’t normally play, and also excluded some favorites.

This was one of the best live performances I’ve ever seen and I don’t know if I’ll ever get to see a show like this again. It was super special to enjoy it with my best man/best friend, who also loves live music even if TATE is new to him. If you ever get a chance to see them live, don’t pass it up. 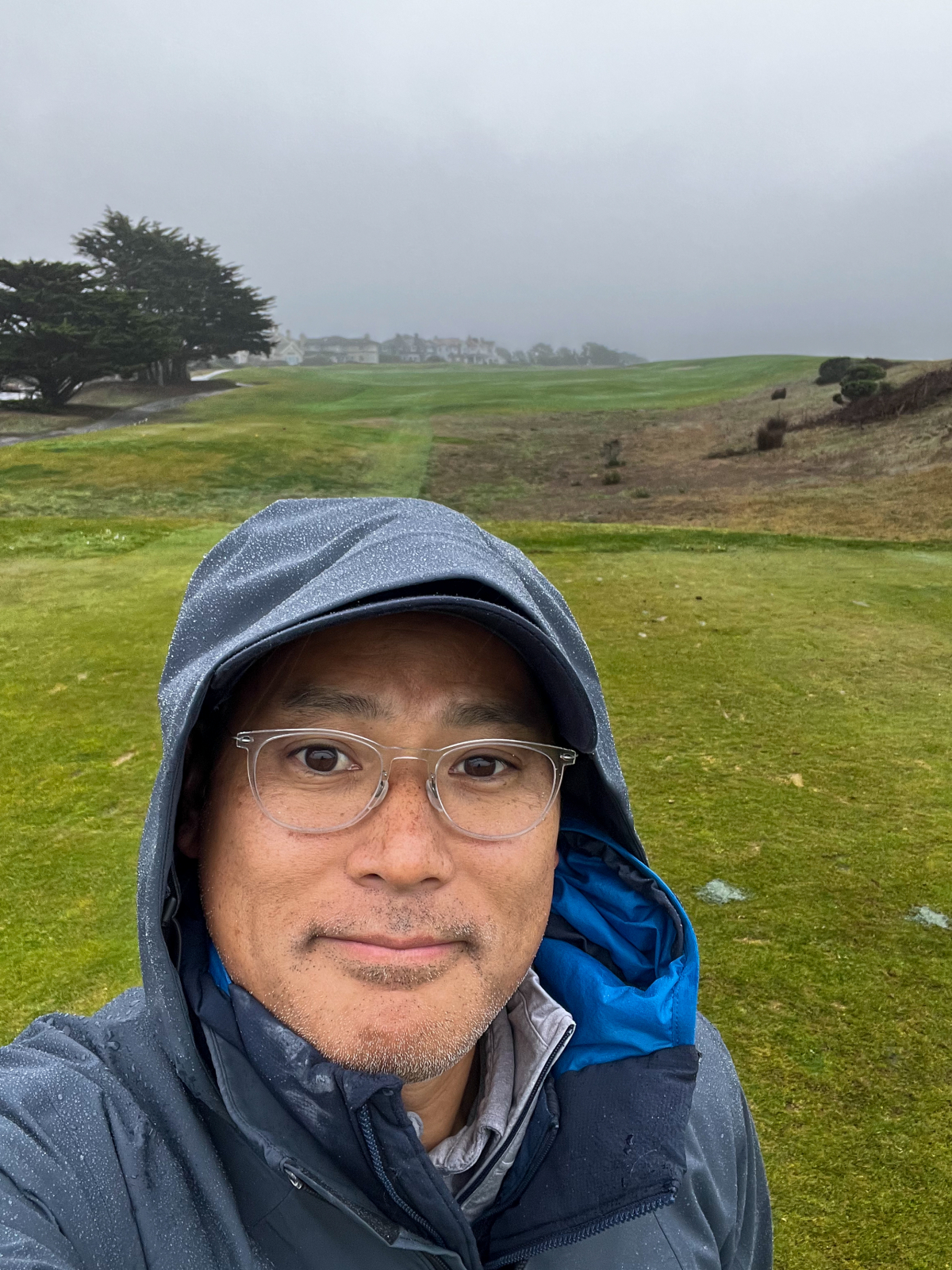 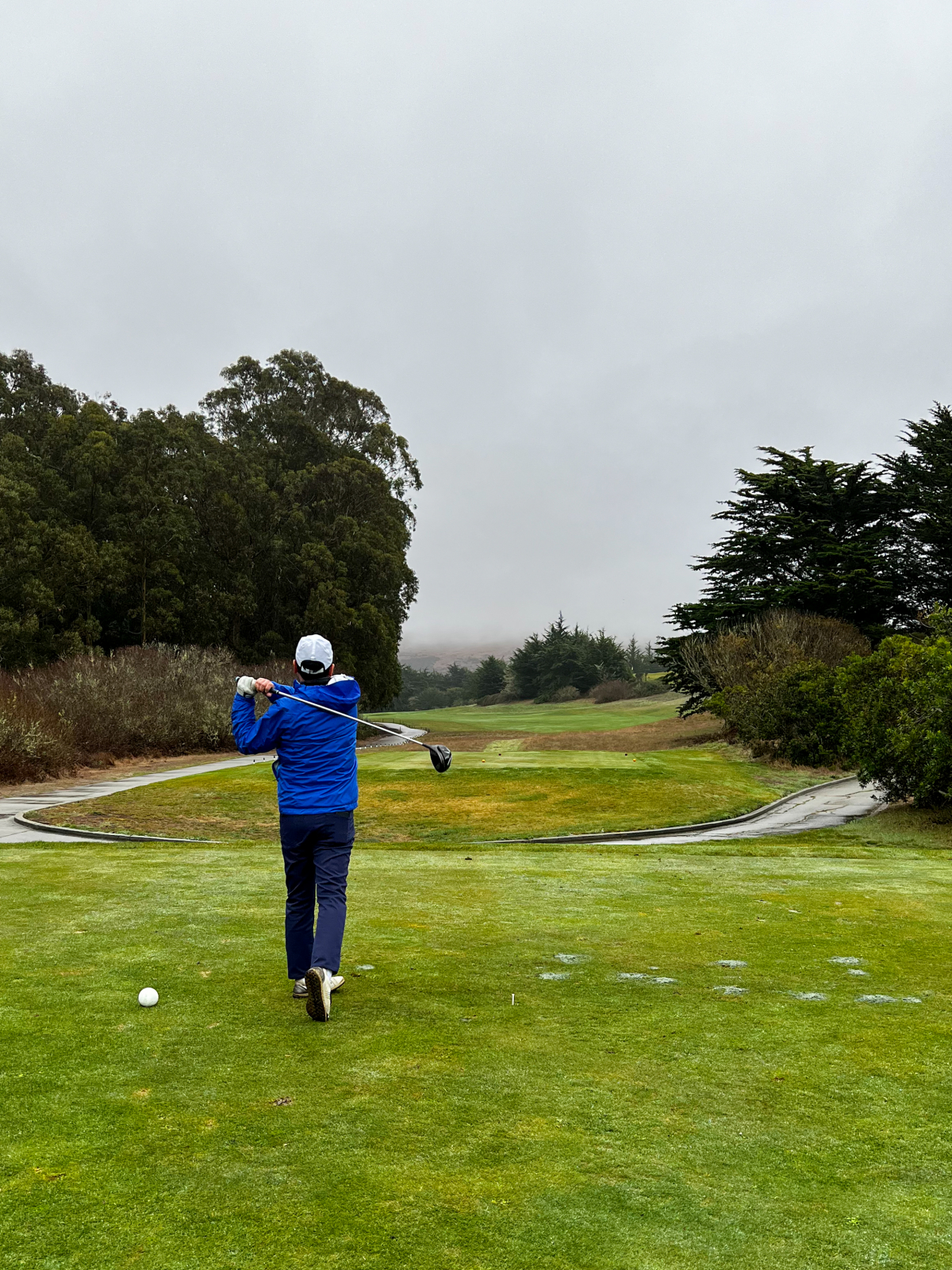 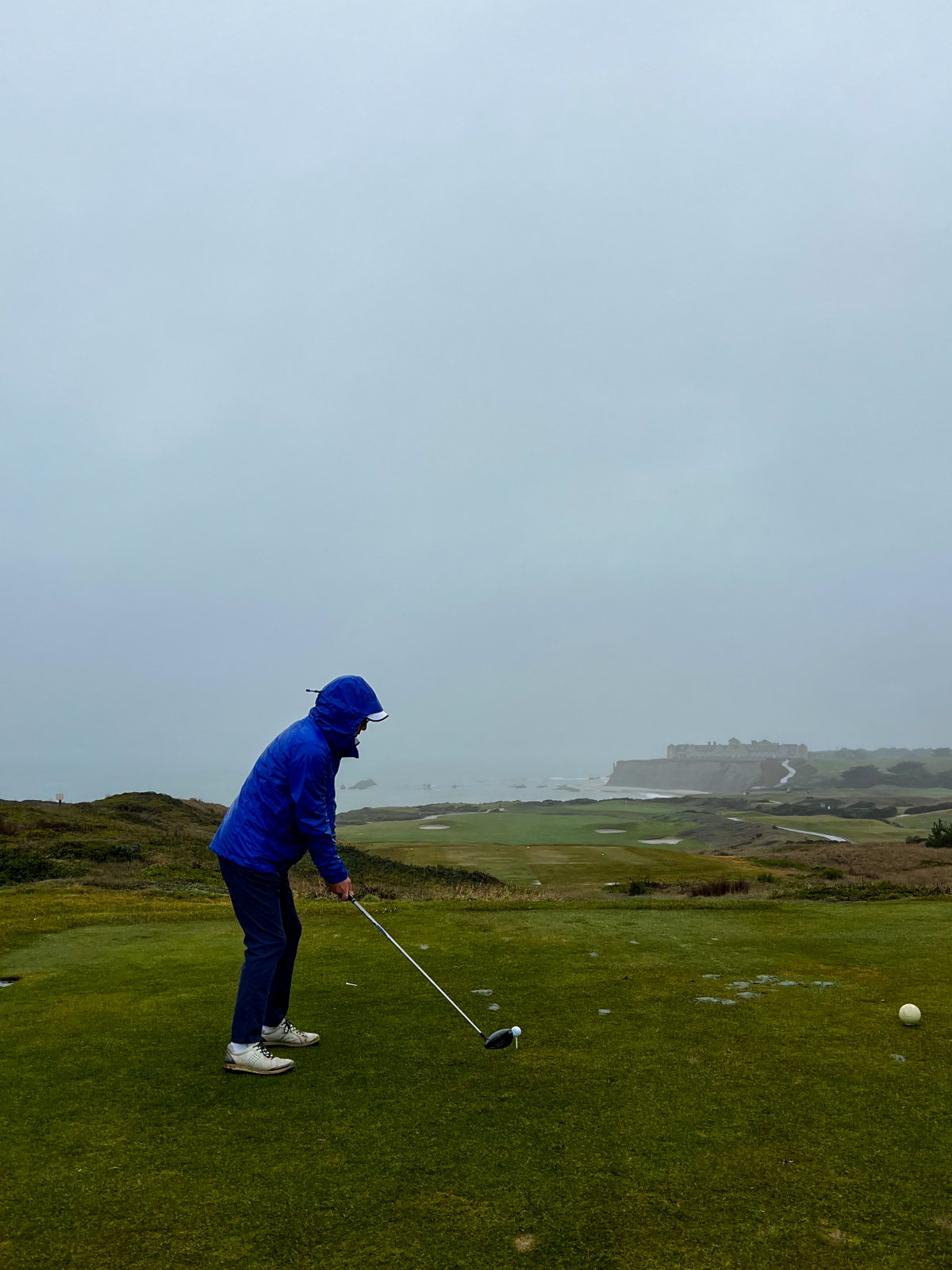 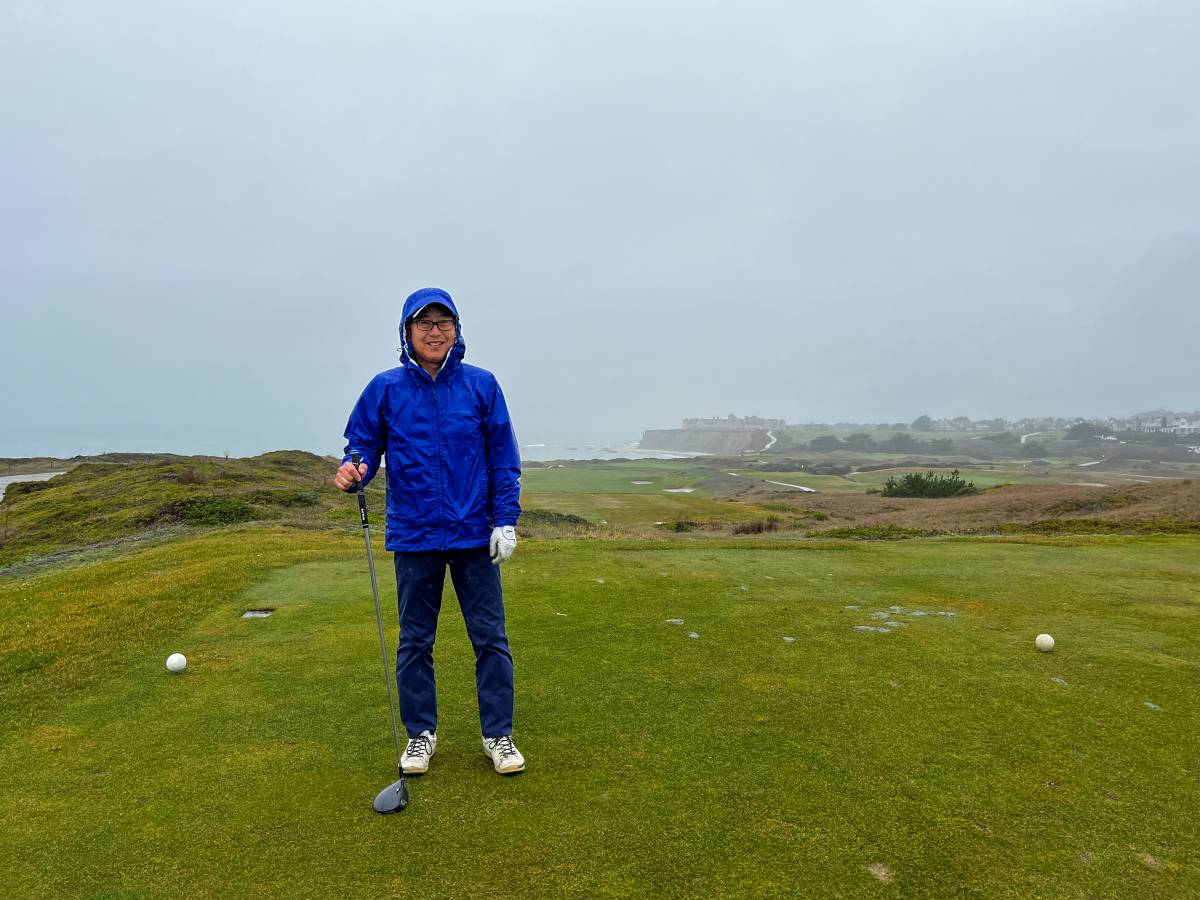 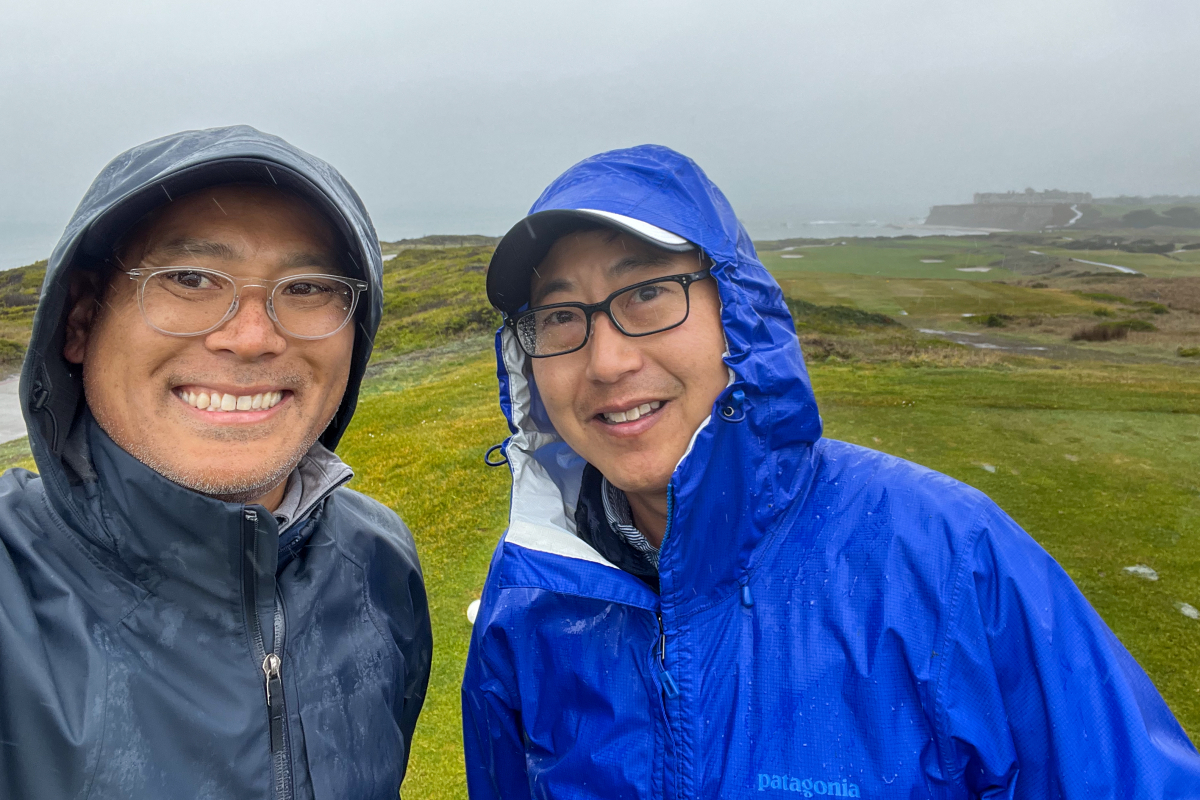 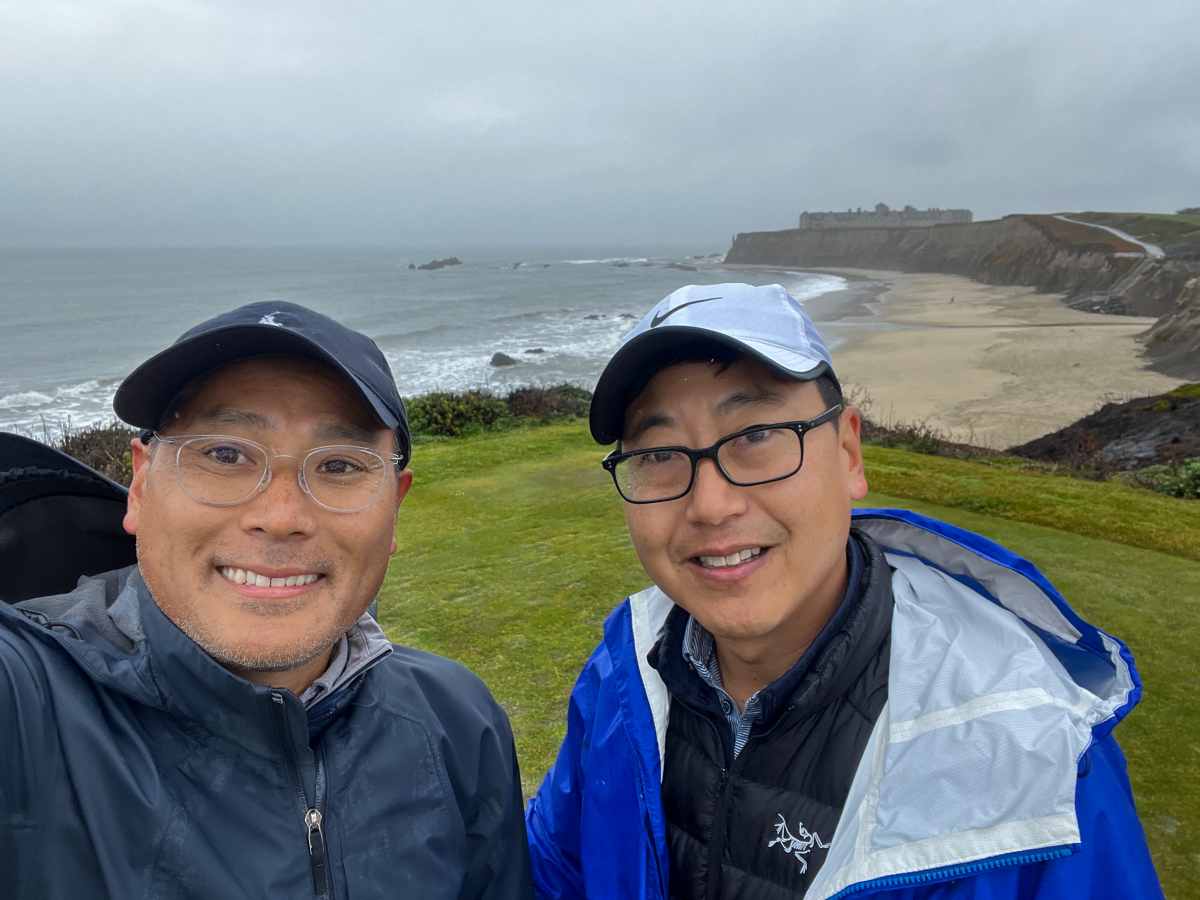 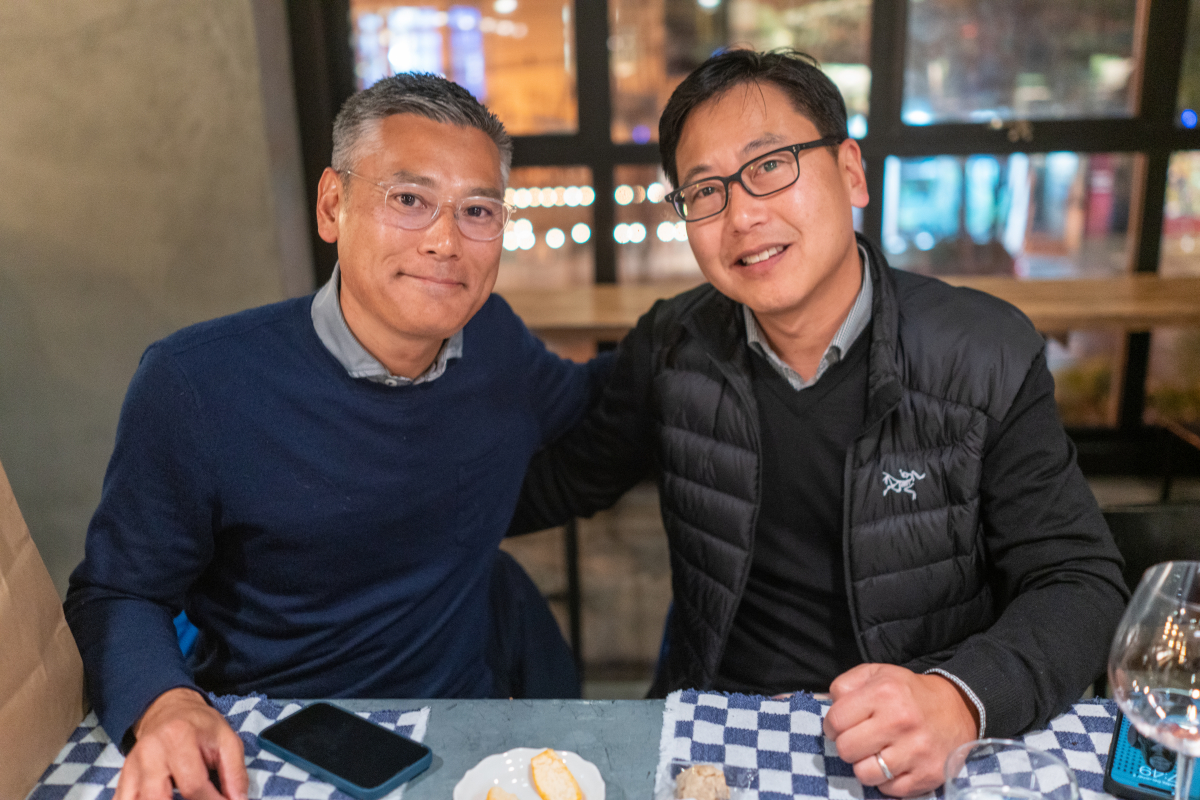 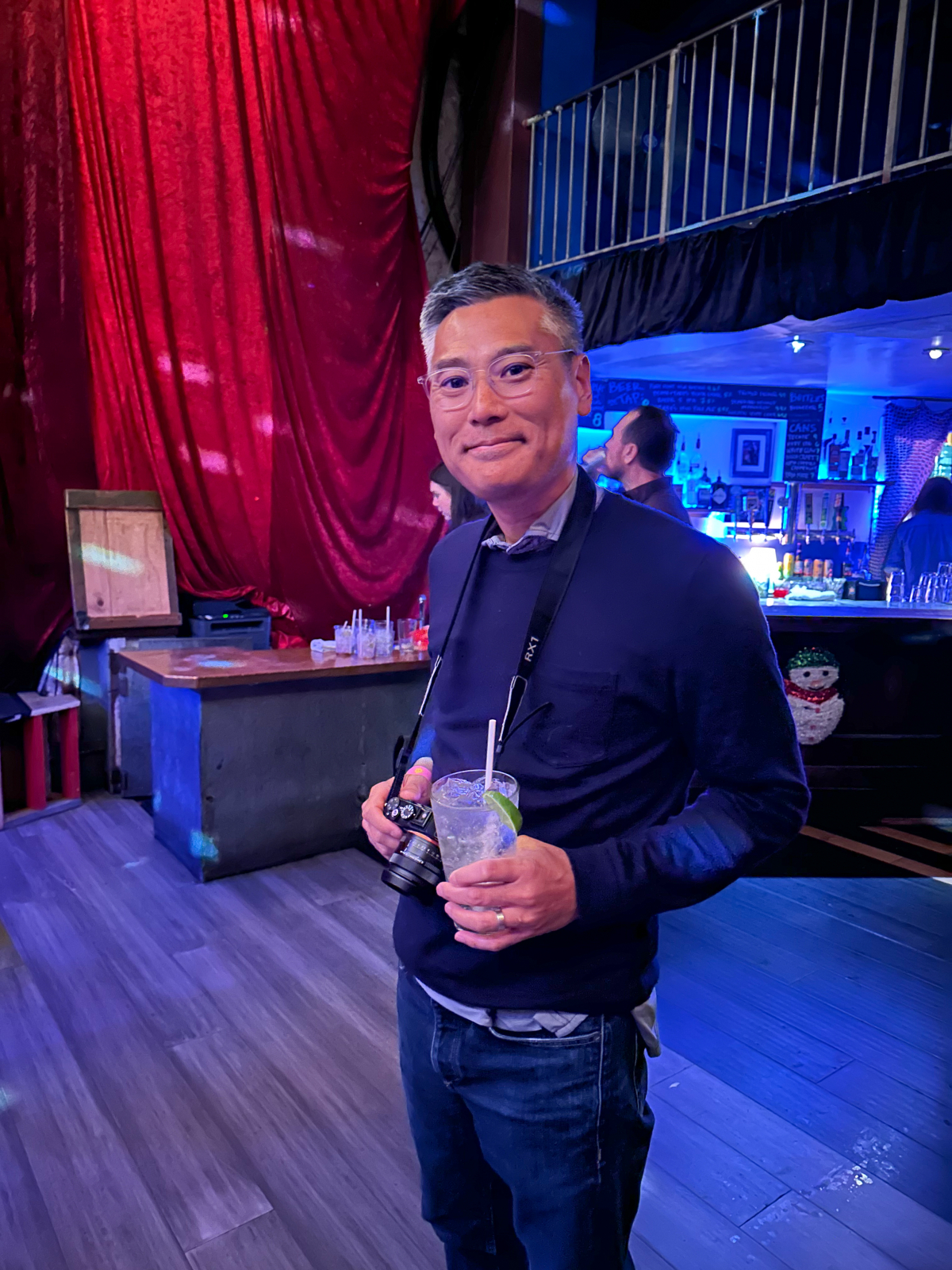 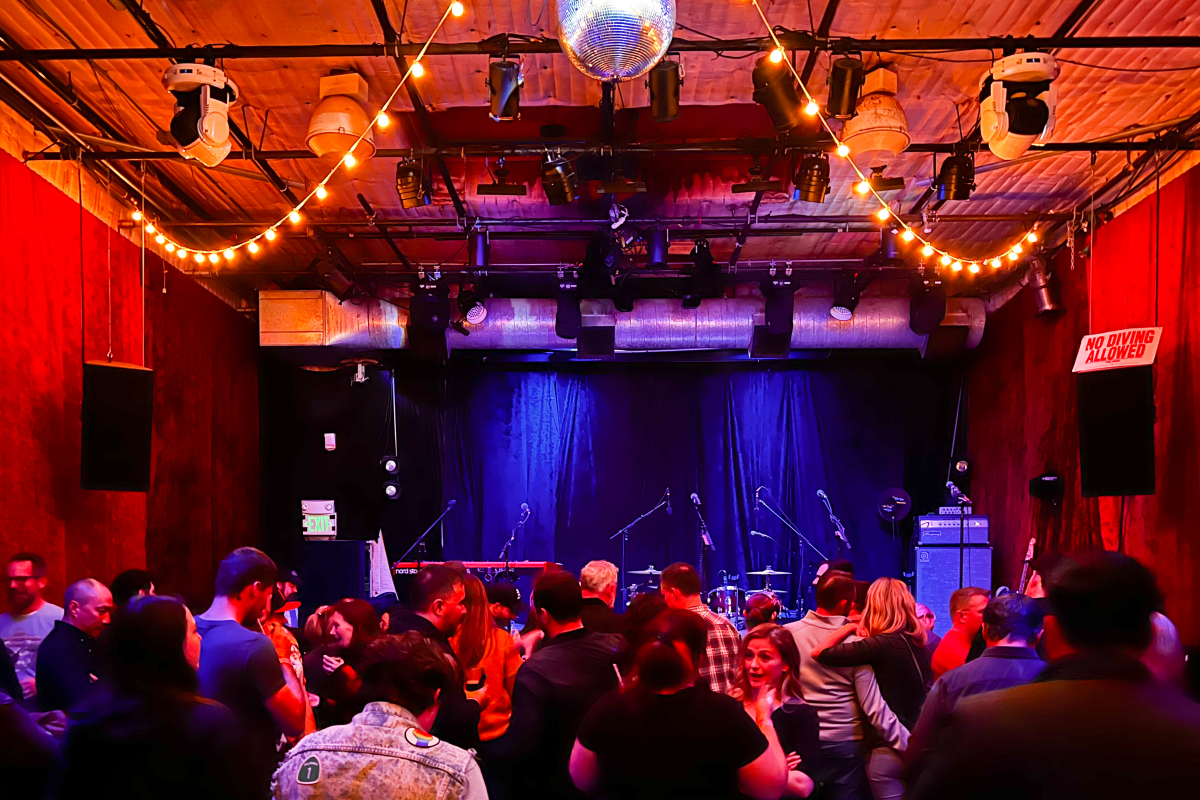 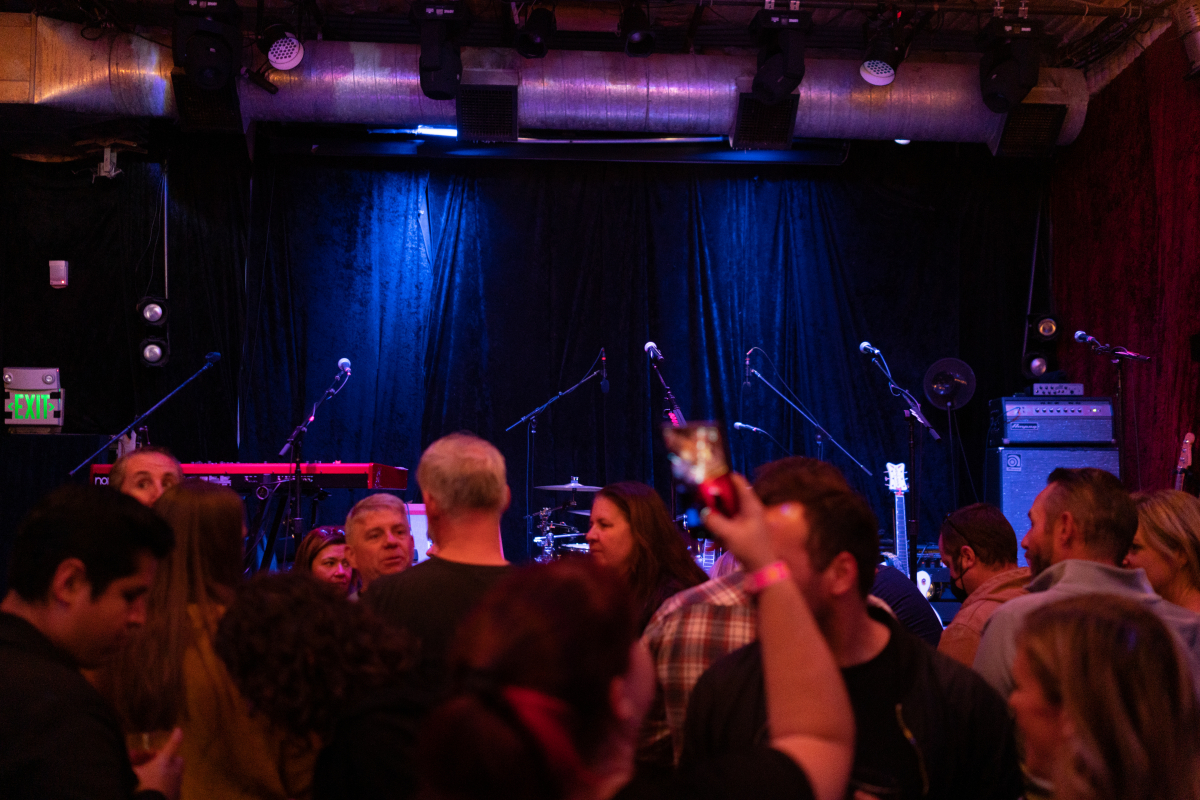 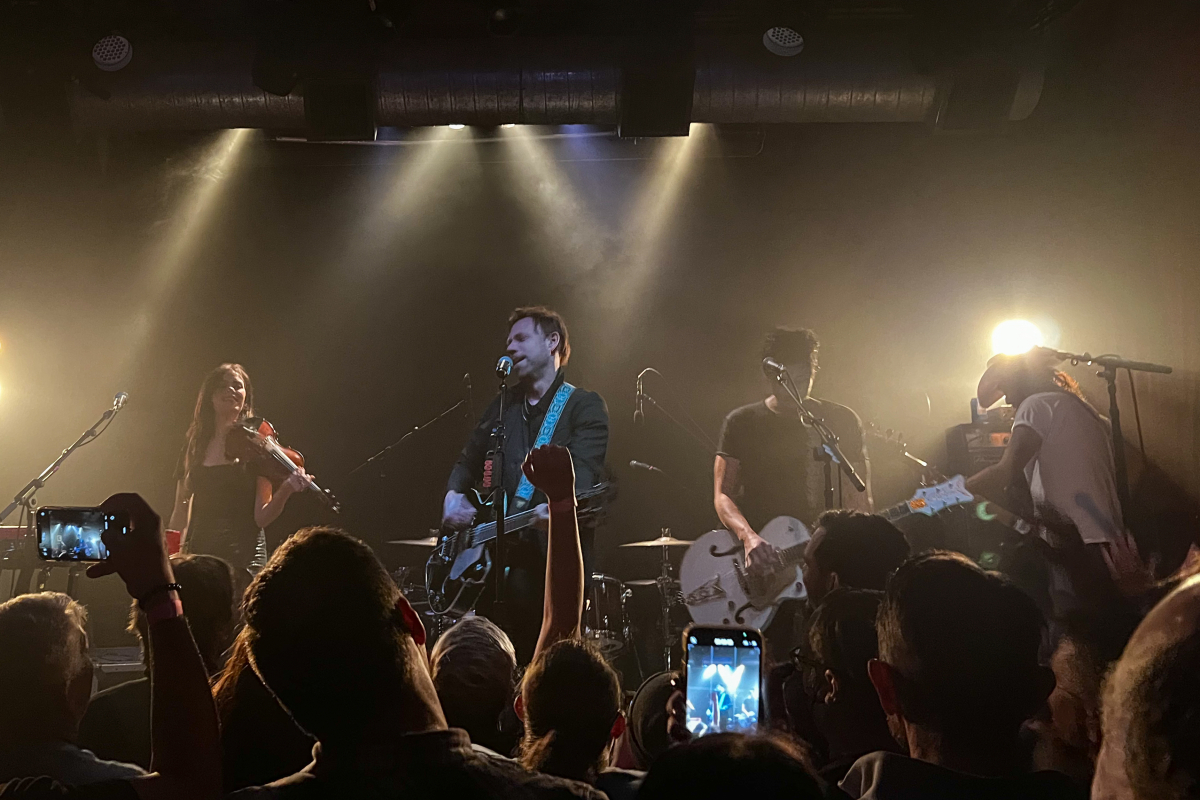 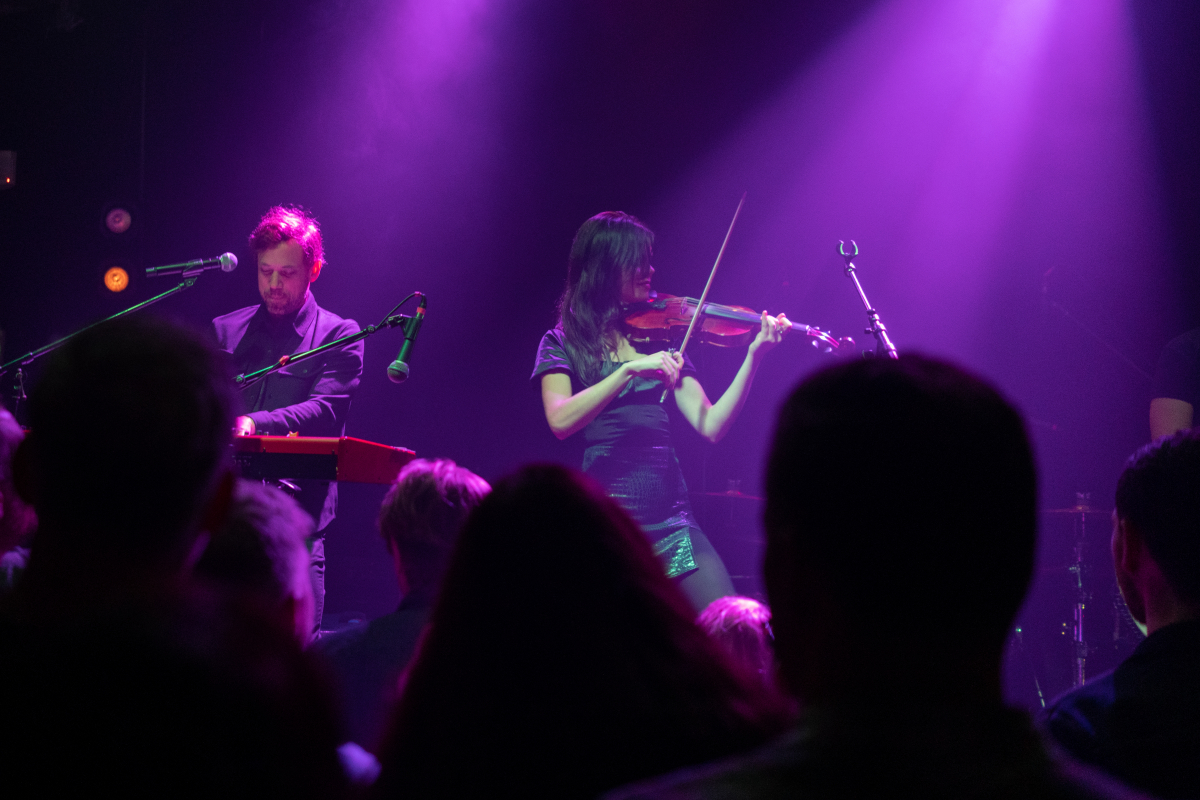 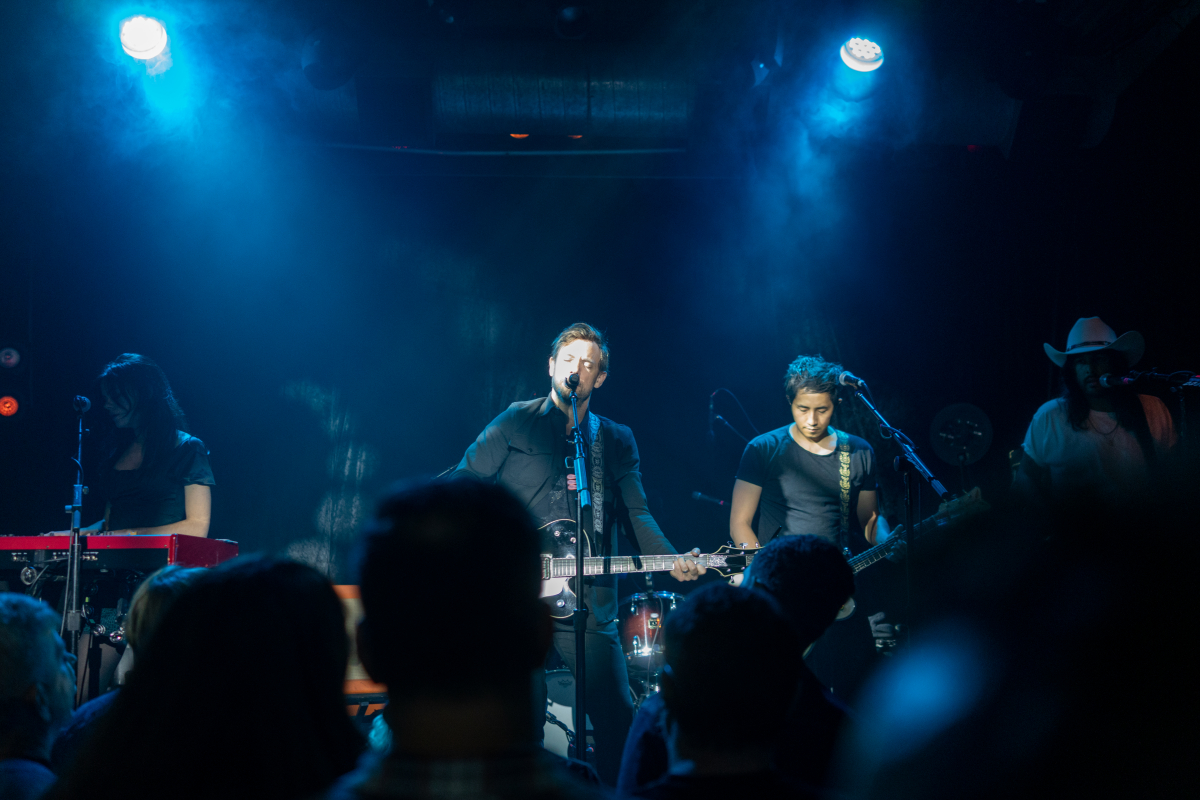 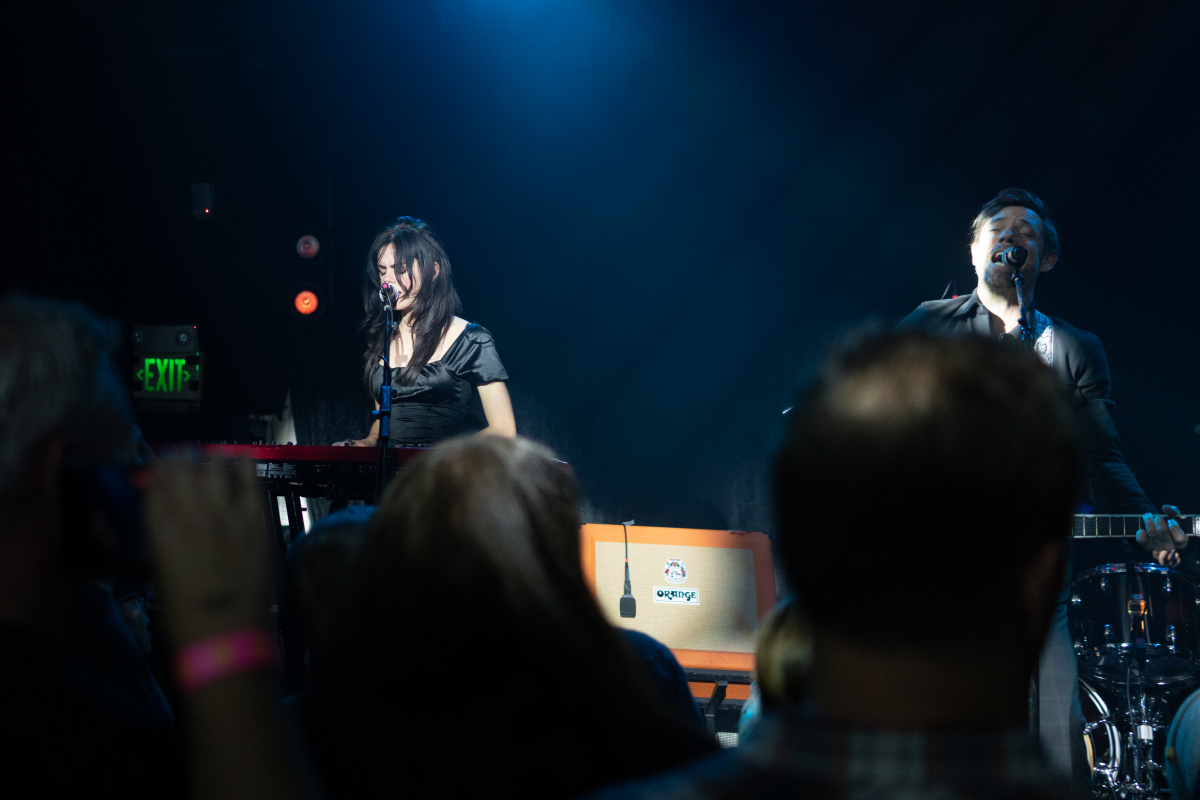 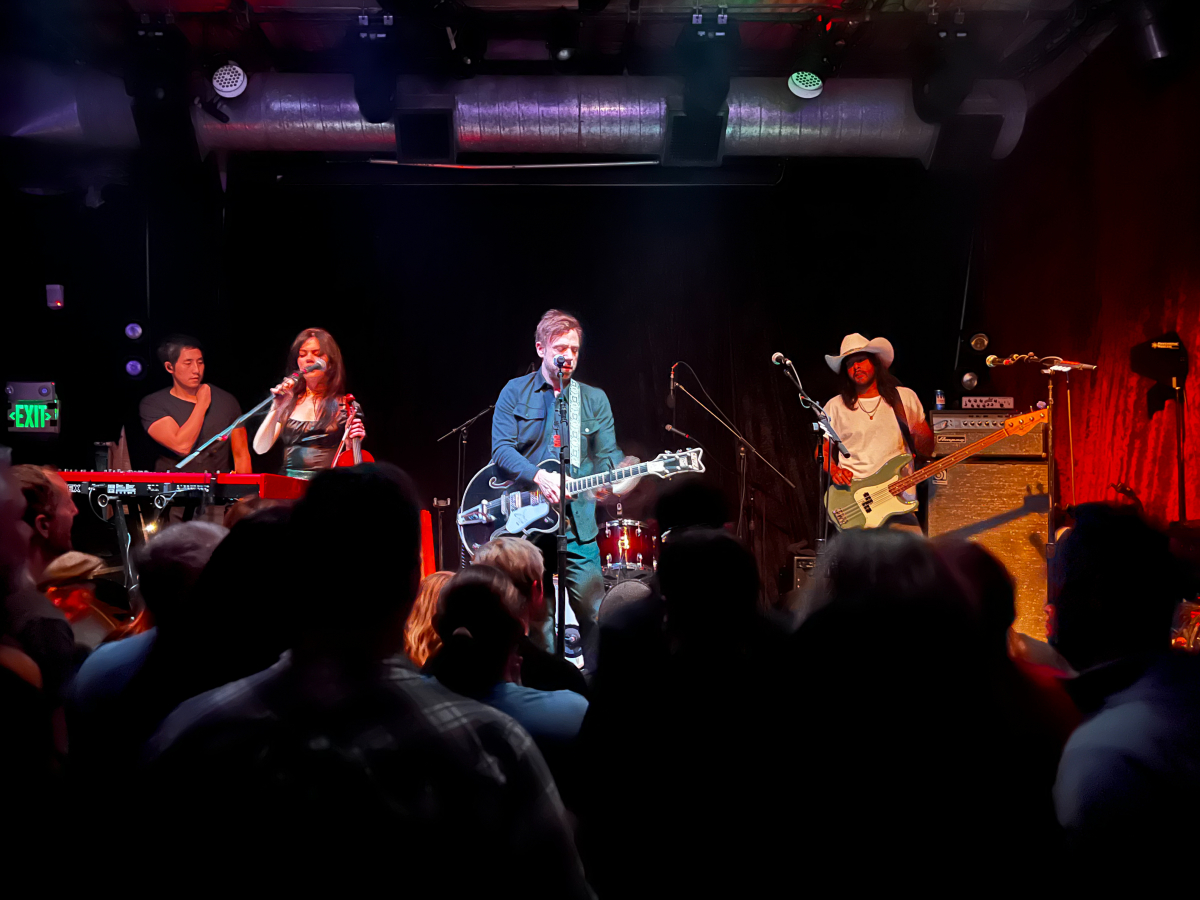 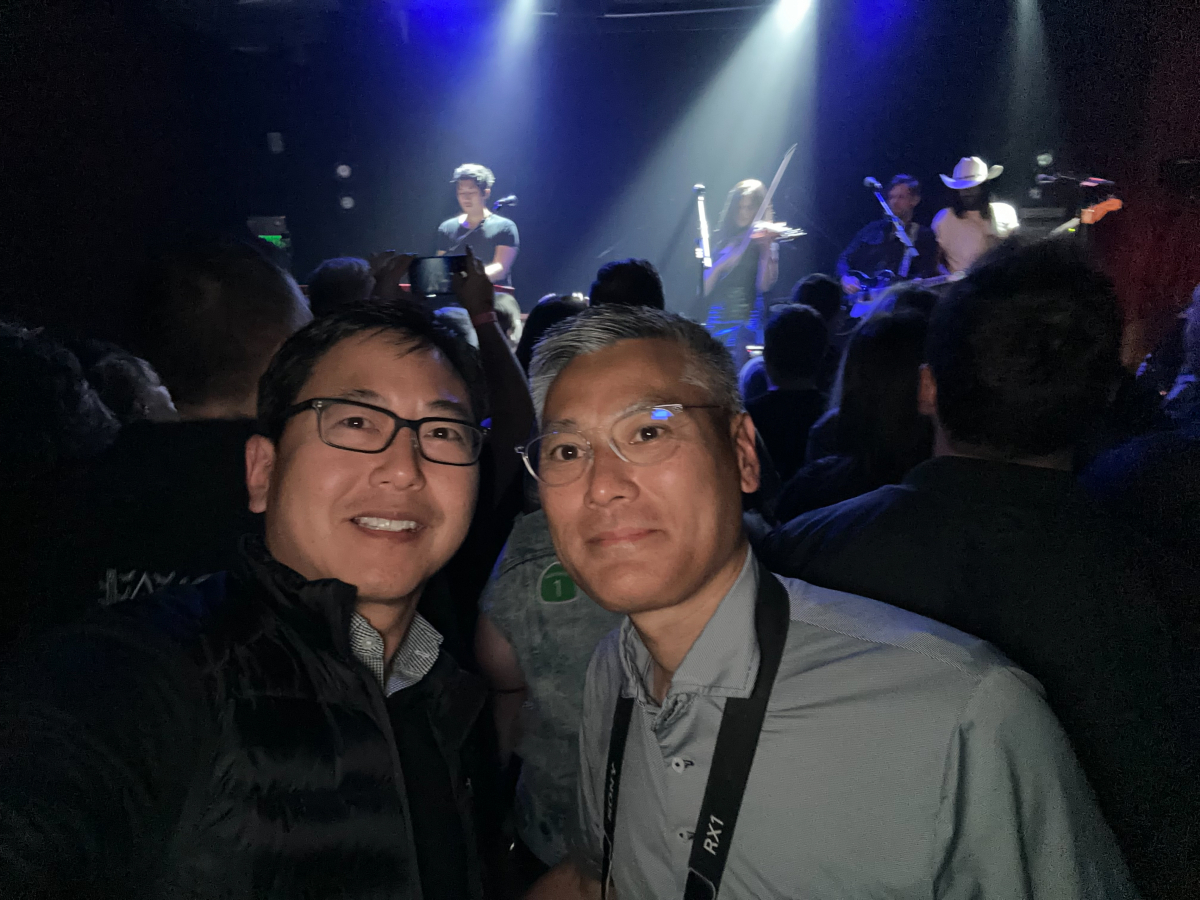 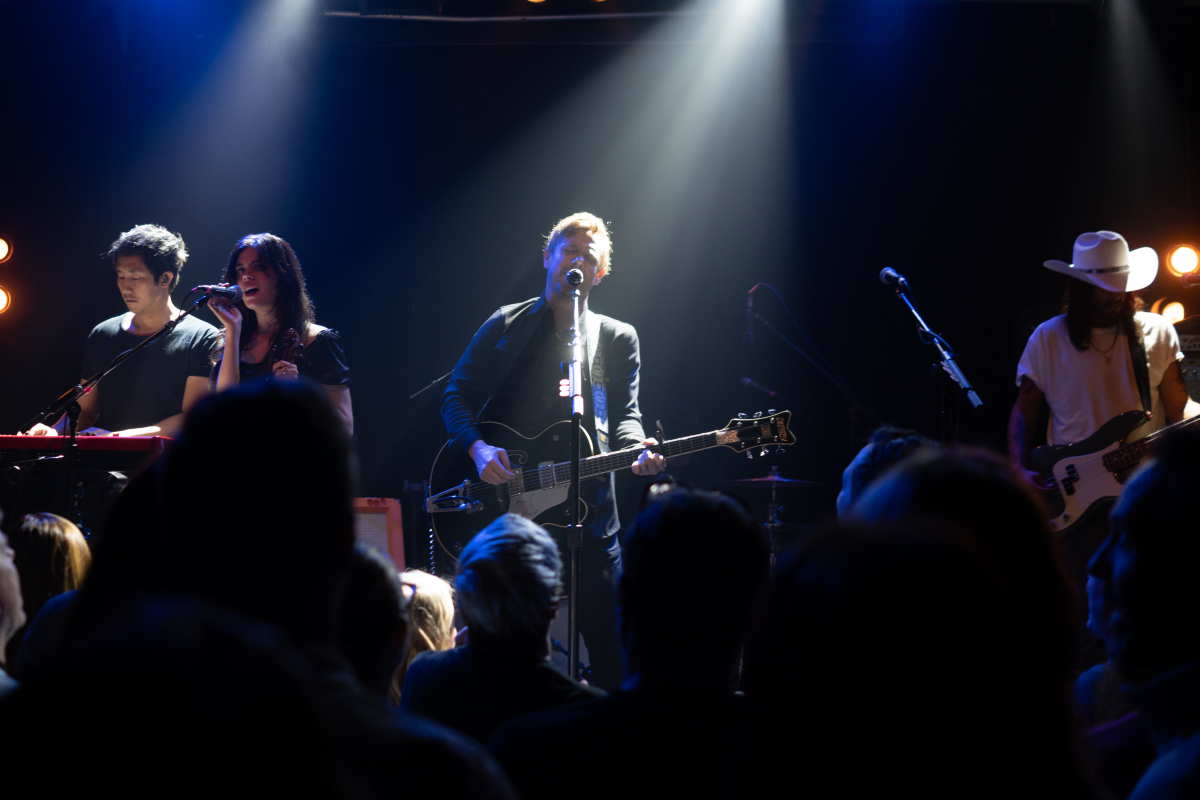 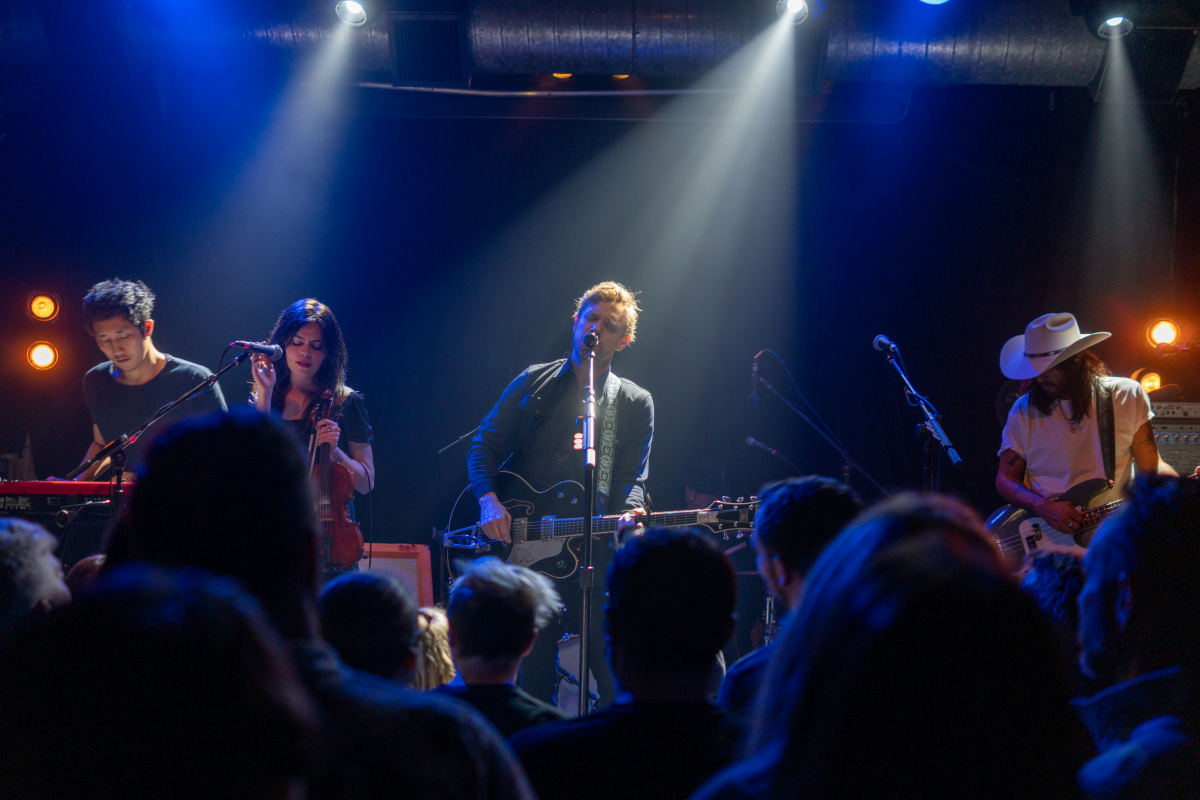 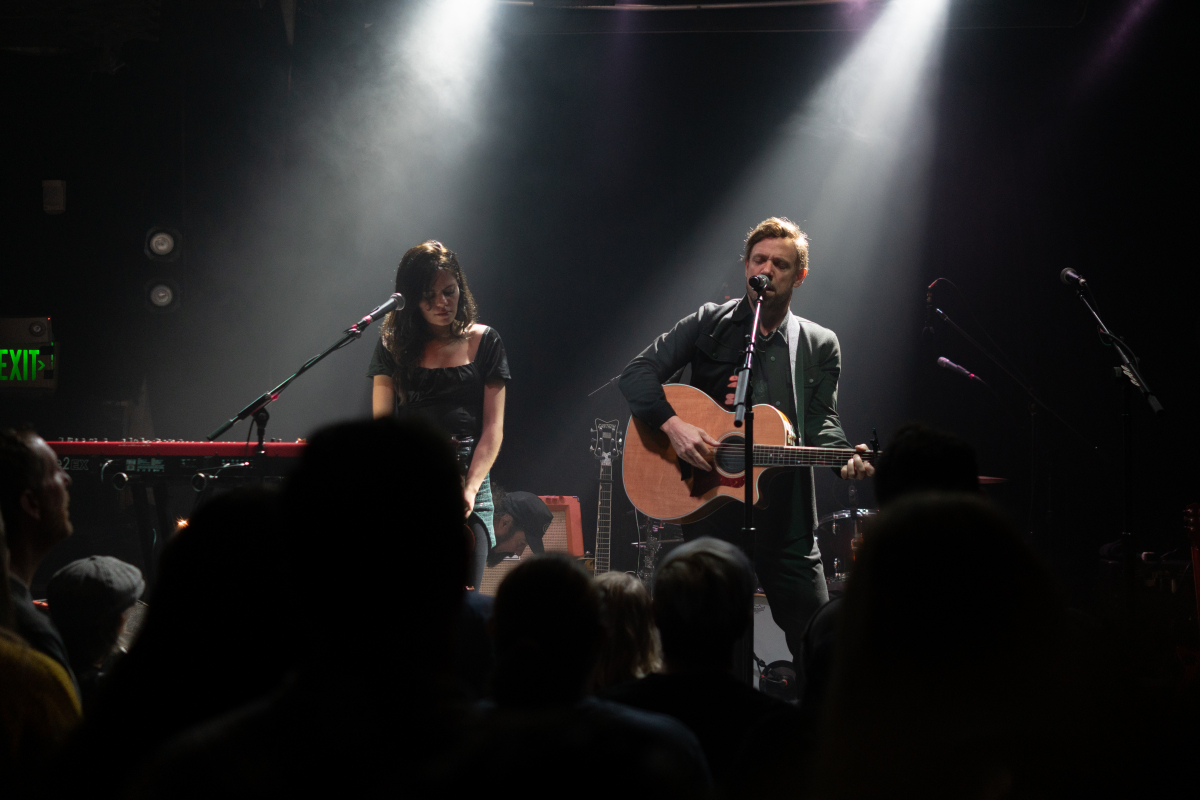 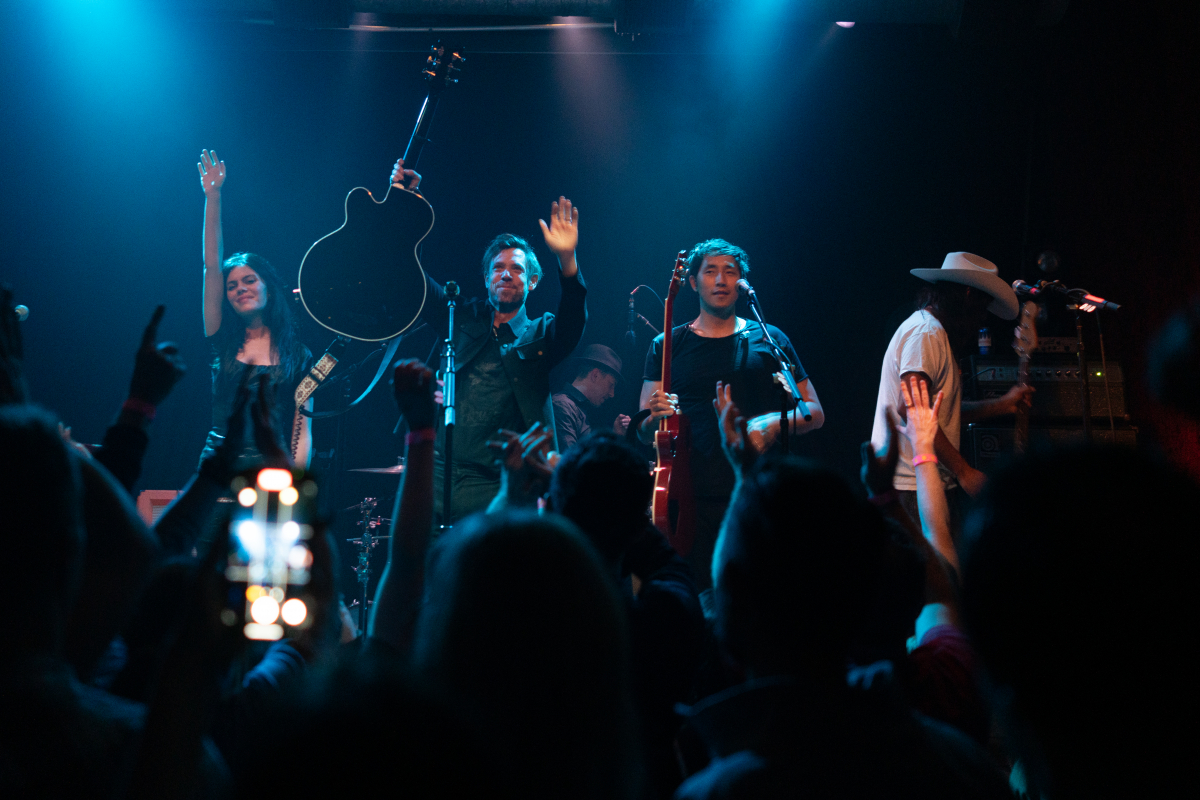 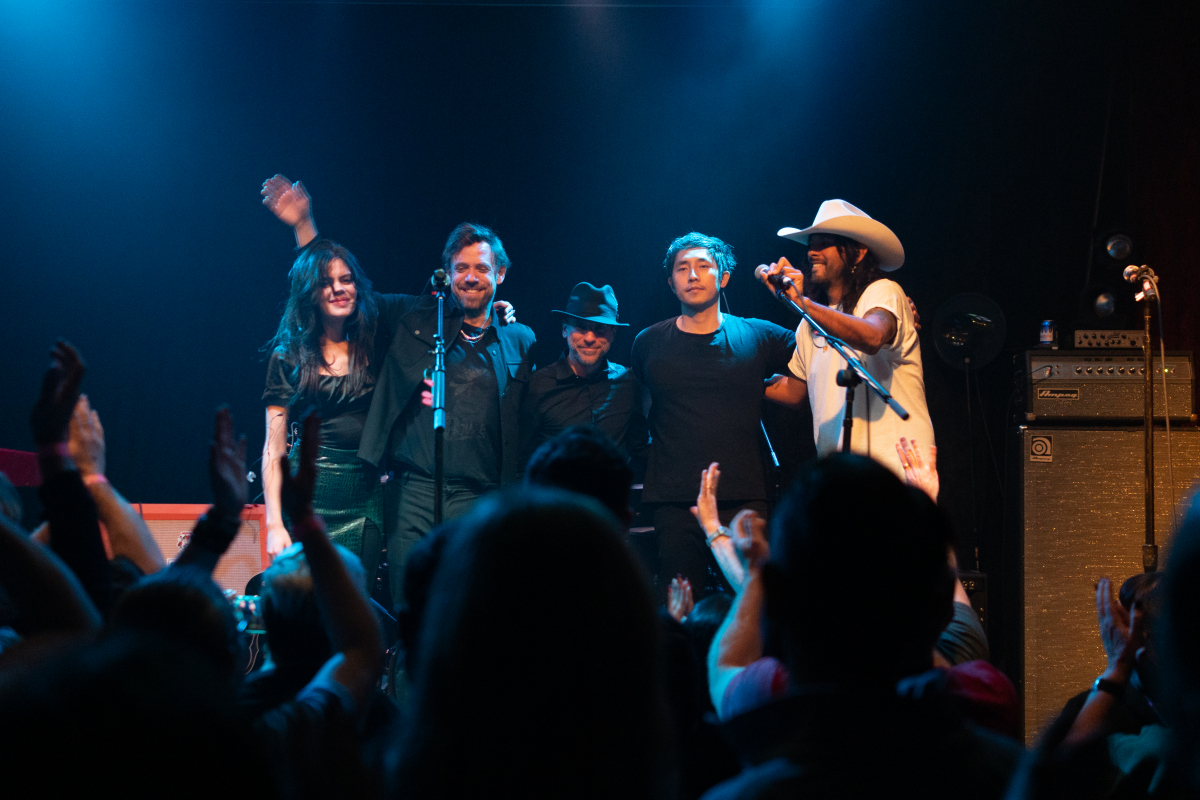 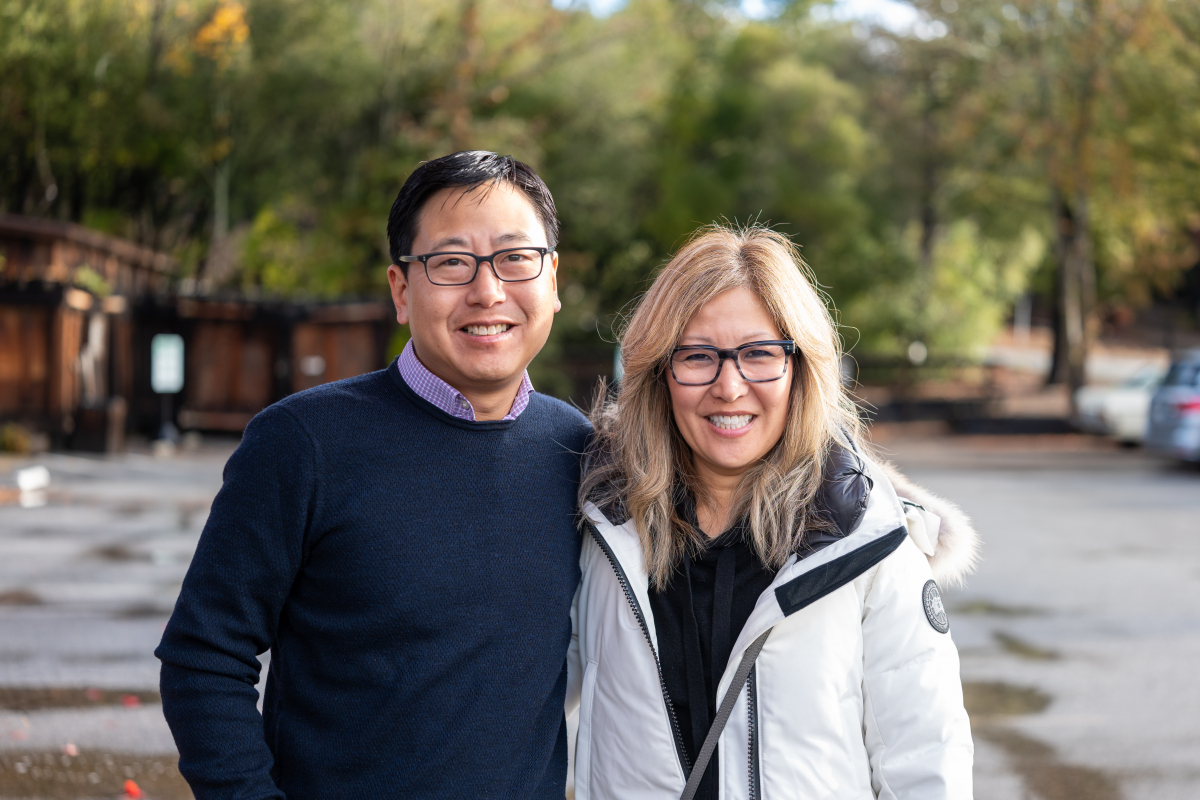 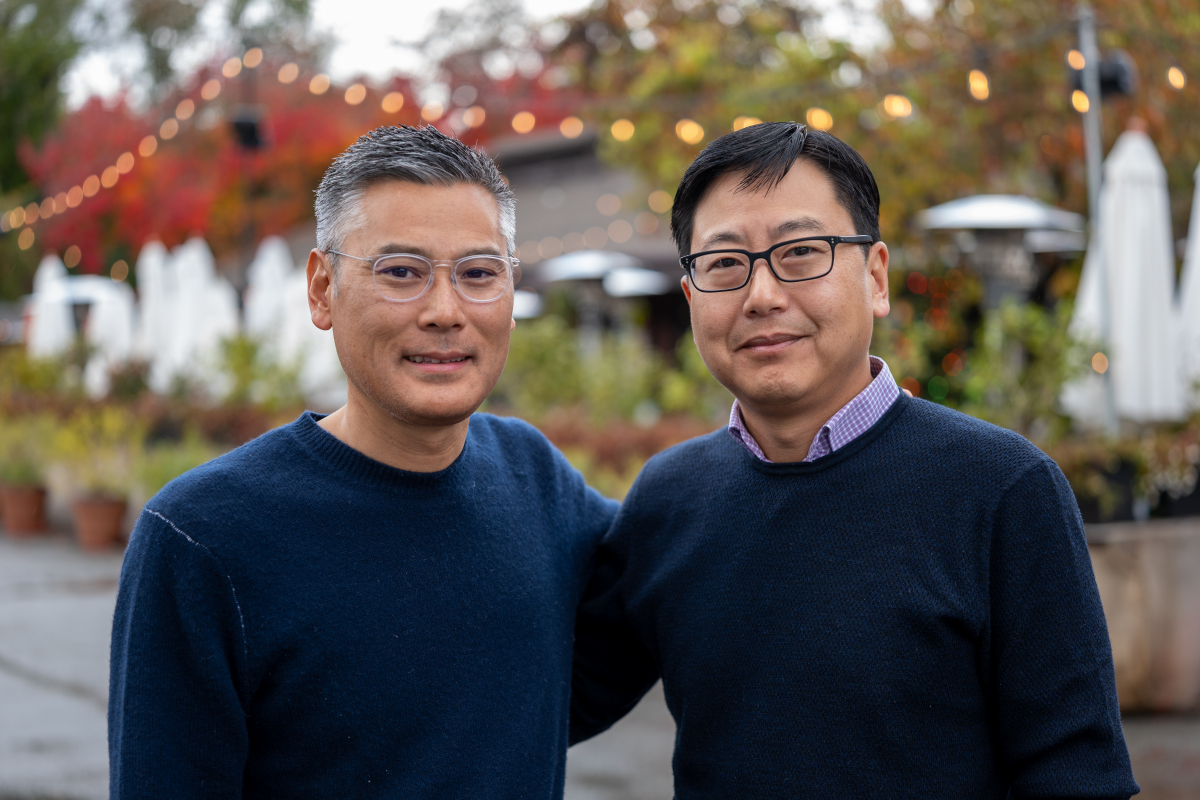