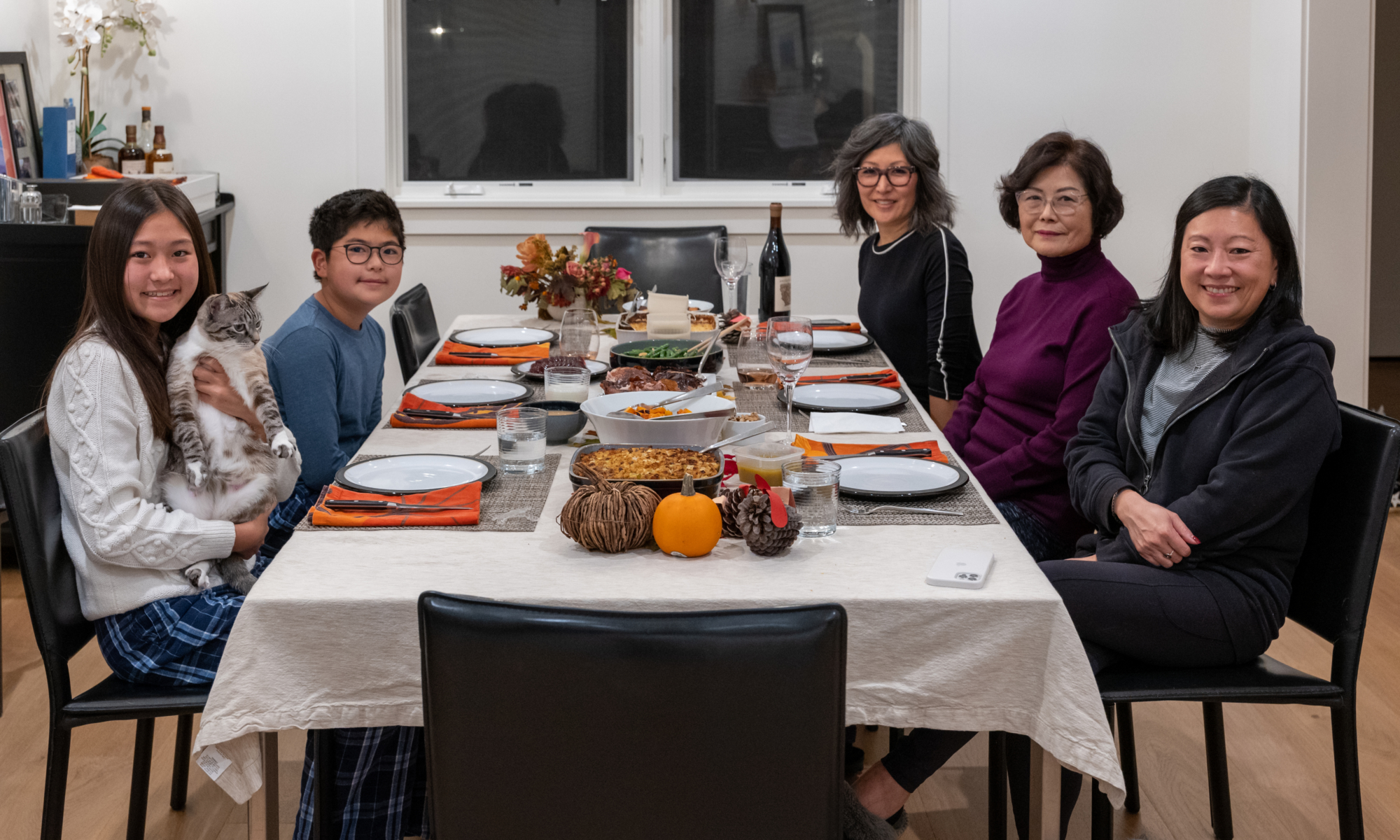 It had been two years since my mom and Jen have visited using California due to the pandemic. My dad had been wanting to come visit us and see our new home. That was one of his main intentions he had at the end of his life and I’m sorry for both of us that it didn’t happen. This was our first holiday without him, and his absence was felt more now than just being apart, which was normal.

This was also Blue’s first visit with us and his first encounter with Luna. No one expected it to go well, but there were dreams that they would be cuddling by the end of over two weeks together. It didn’t happen.

There was some discussion (among the cooks) that maybe we should just order out Thanksgiving dinner and give everyone a break. Olivia insisted that was a terrible idea. We decided to divide and conquer and our team effort all turned out great.

I had to redeem myself from my last turkey on the Big Green Egg. We all learn from our mistakes. This year it turned out great and my mom said it was the best turkey ever. I think she’s just saying that.

Many of the sides were upgraded, which sometimes is a downgrade from what we had since we were kids (i.e., fresh potatoes instead of frozen hash browns). Really, it was all delicious and we didn’t have crazy leftovers.

We all still have so much for which to be thankful, despite our losses this year. Mostly, I’m thankful that we could all be together and spend the holiday together. To many more… 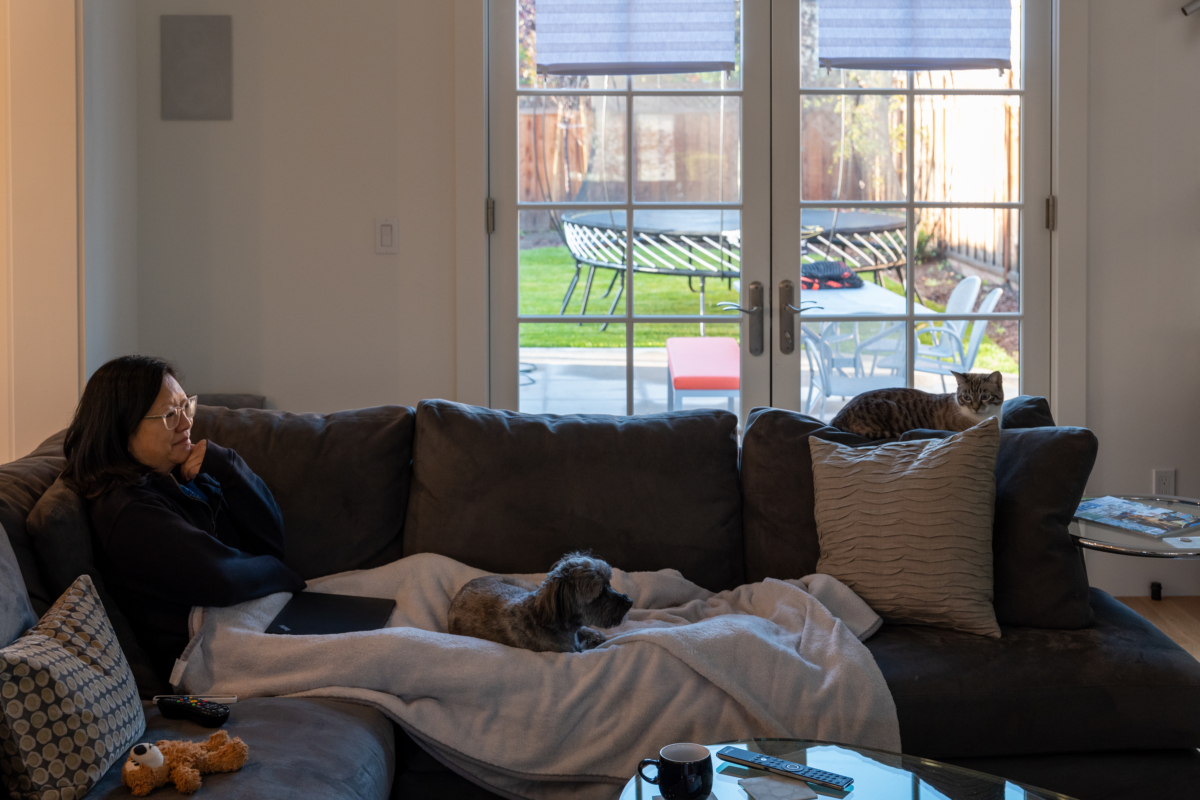 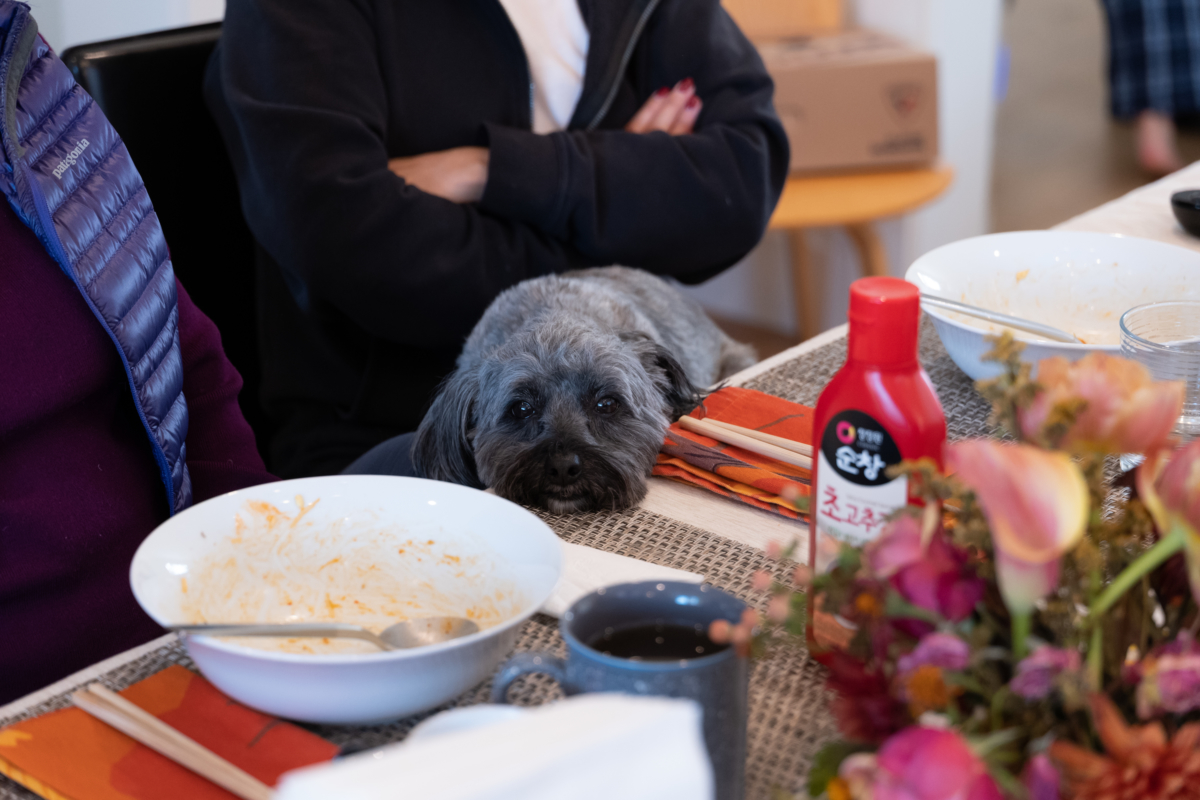 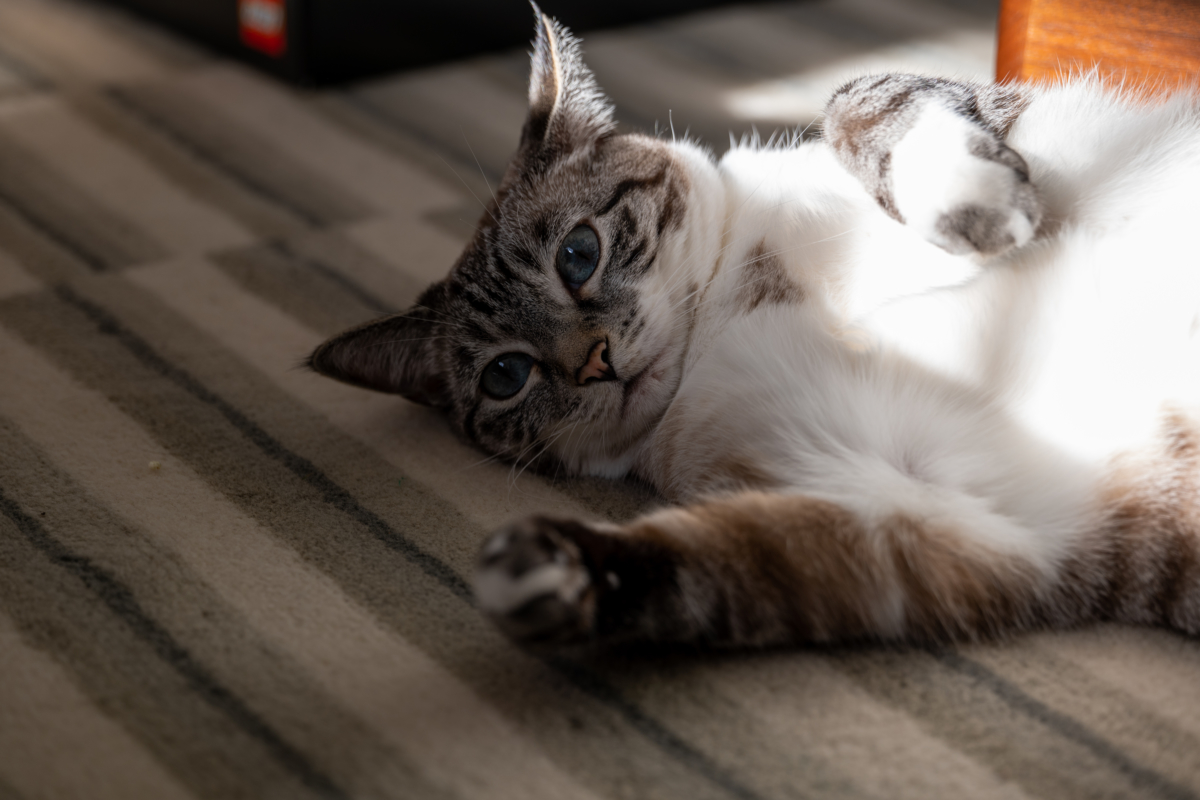 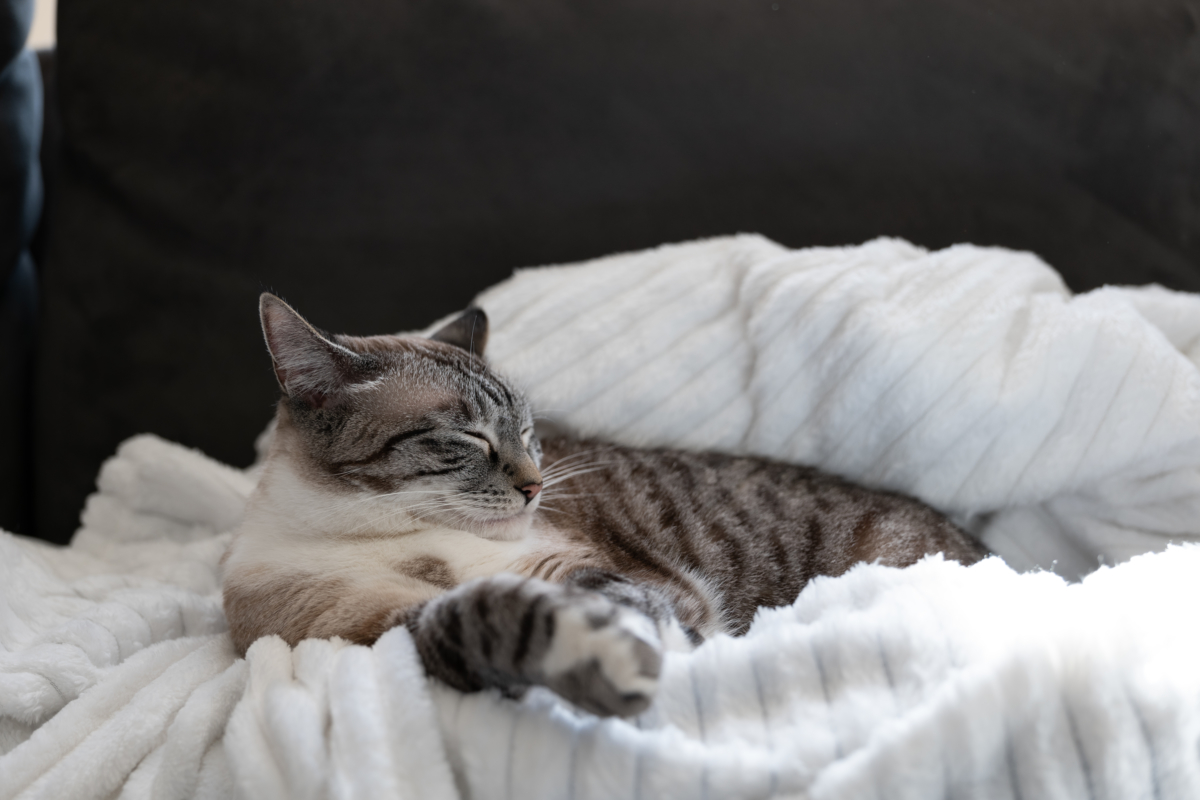 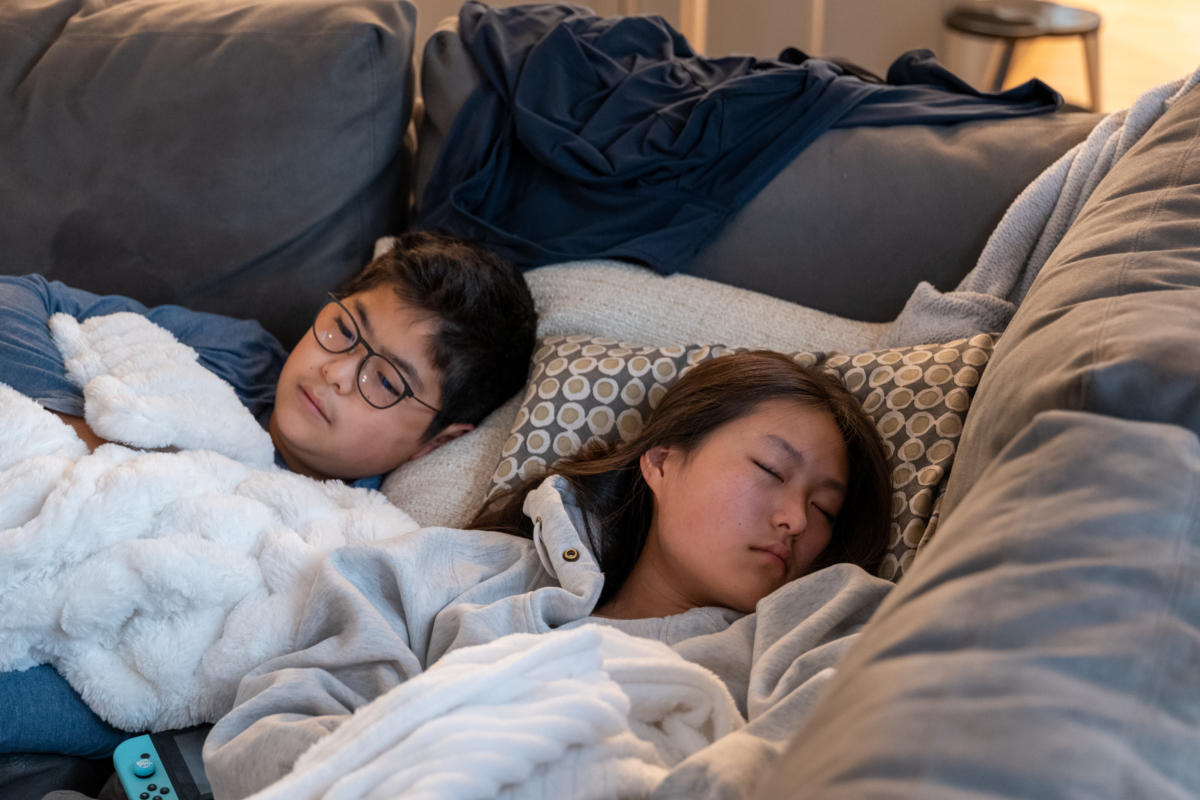 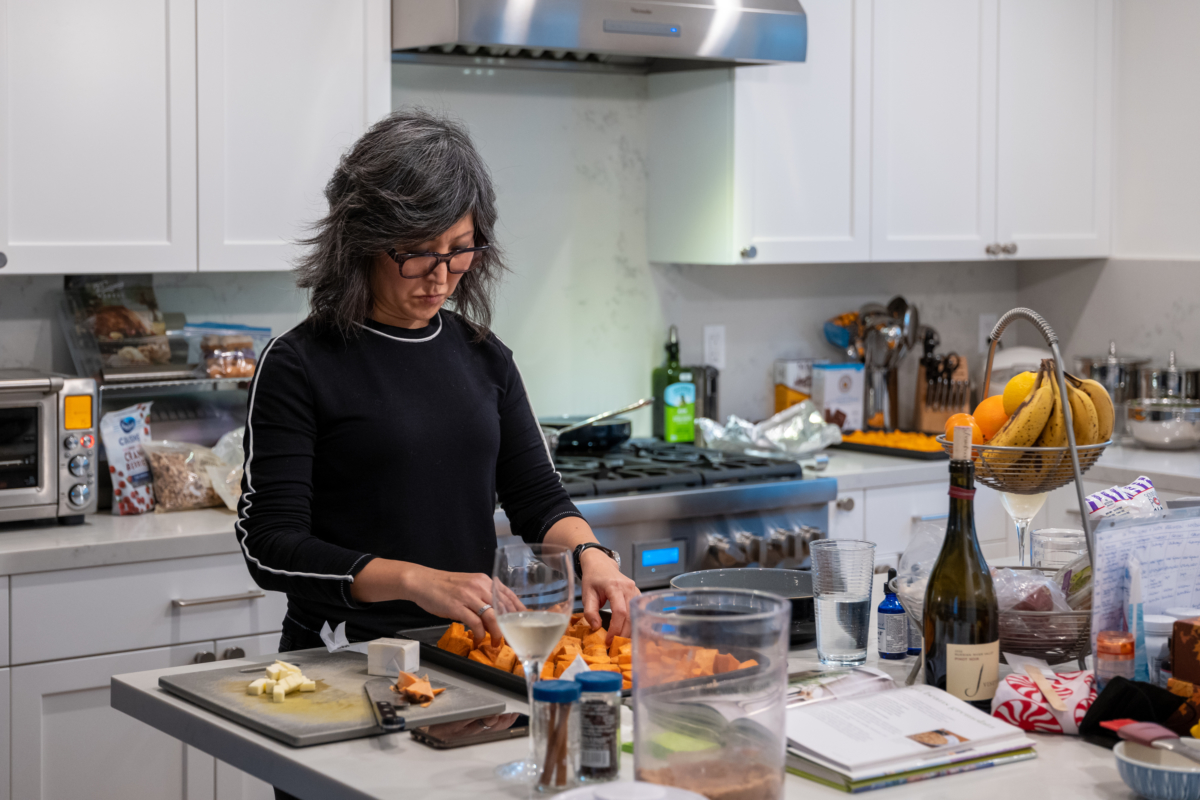 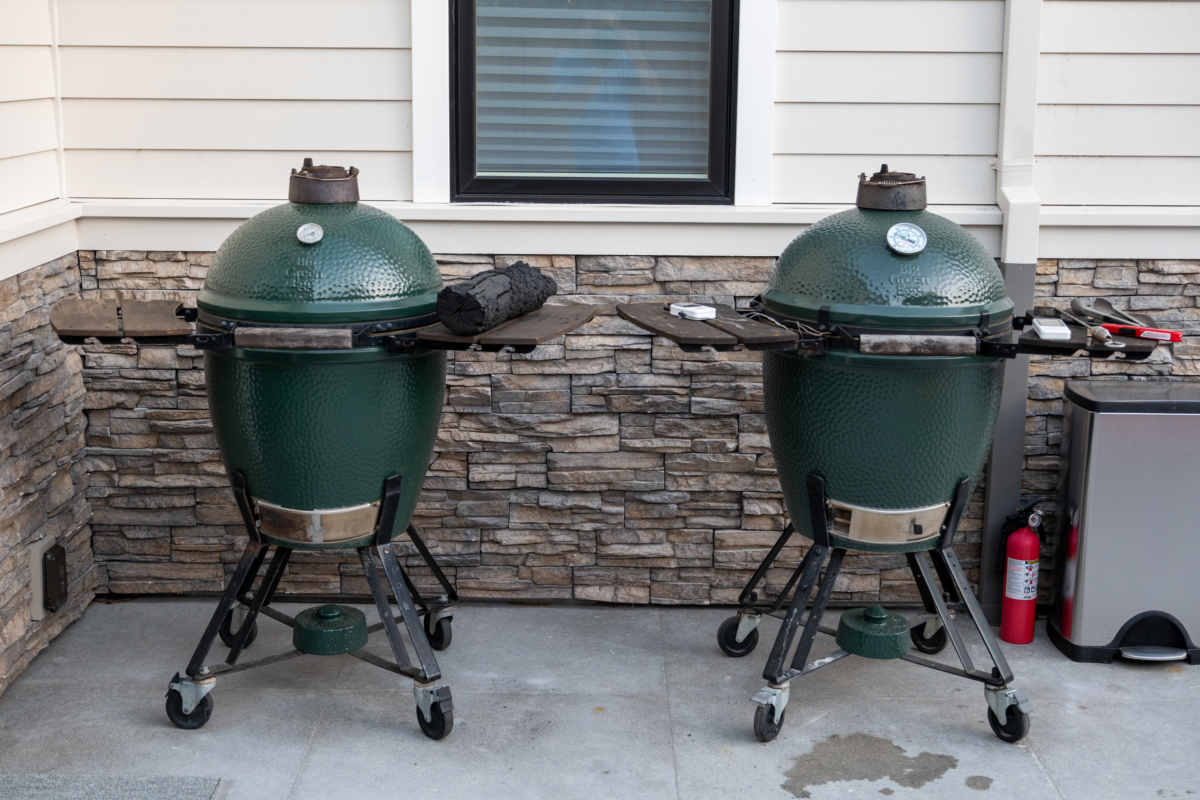 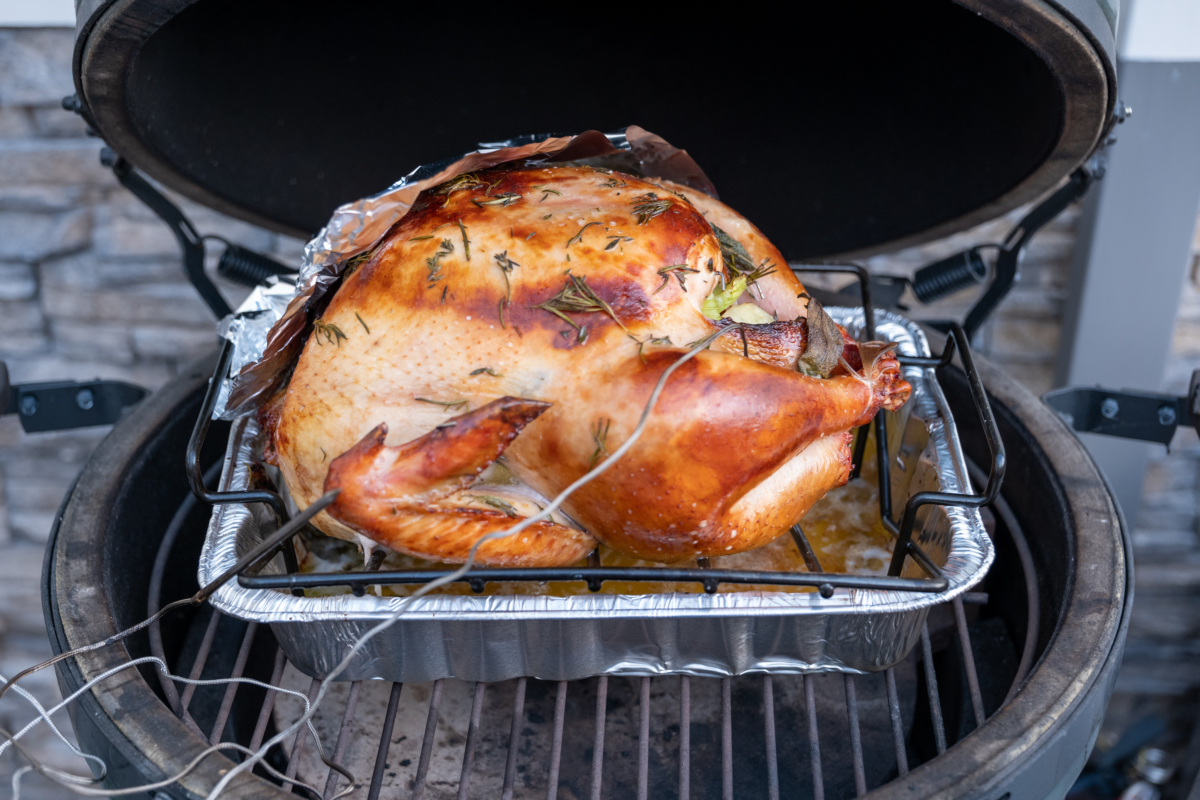 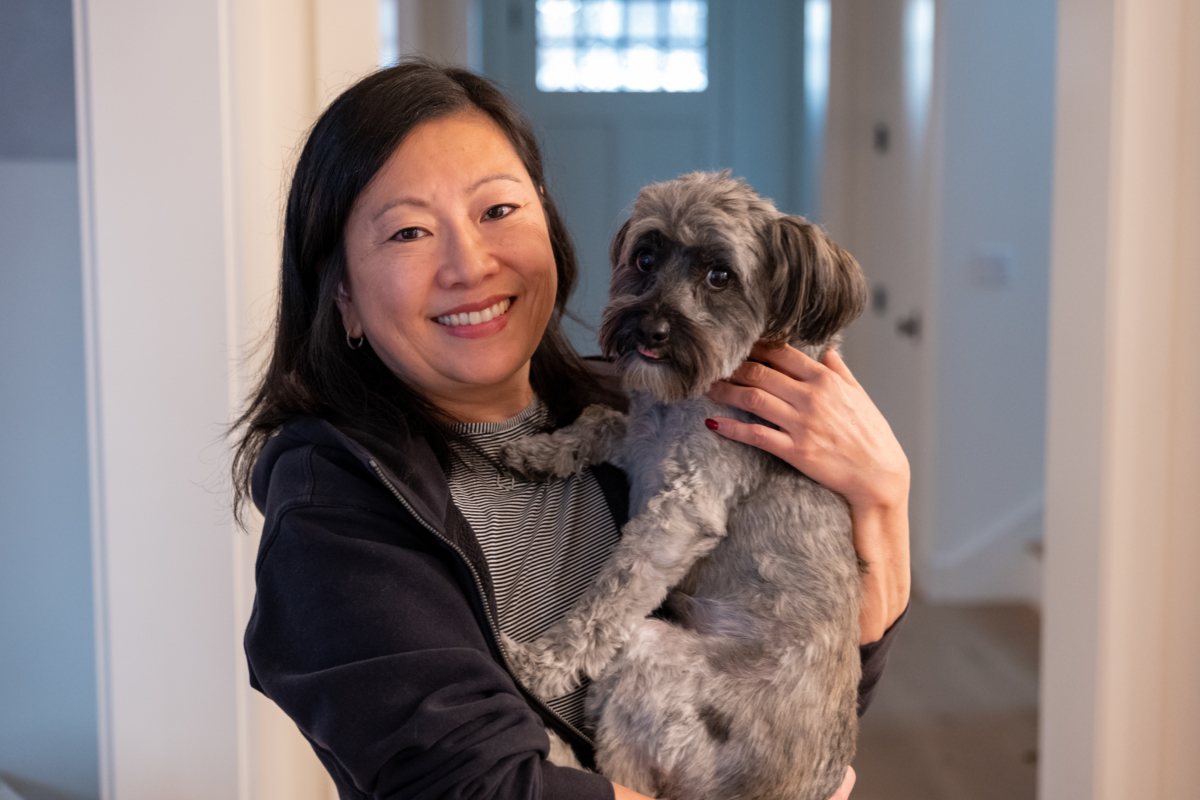 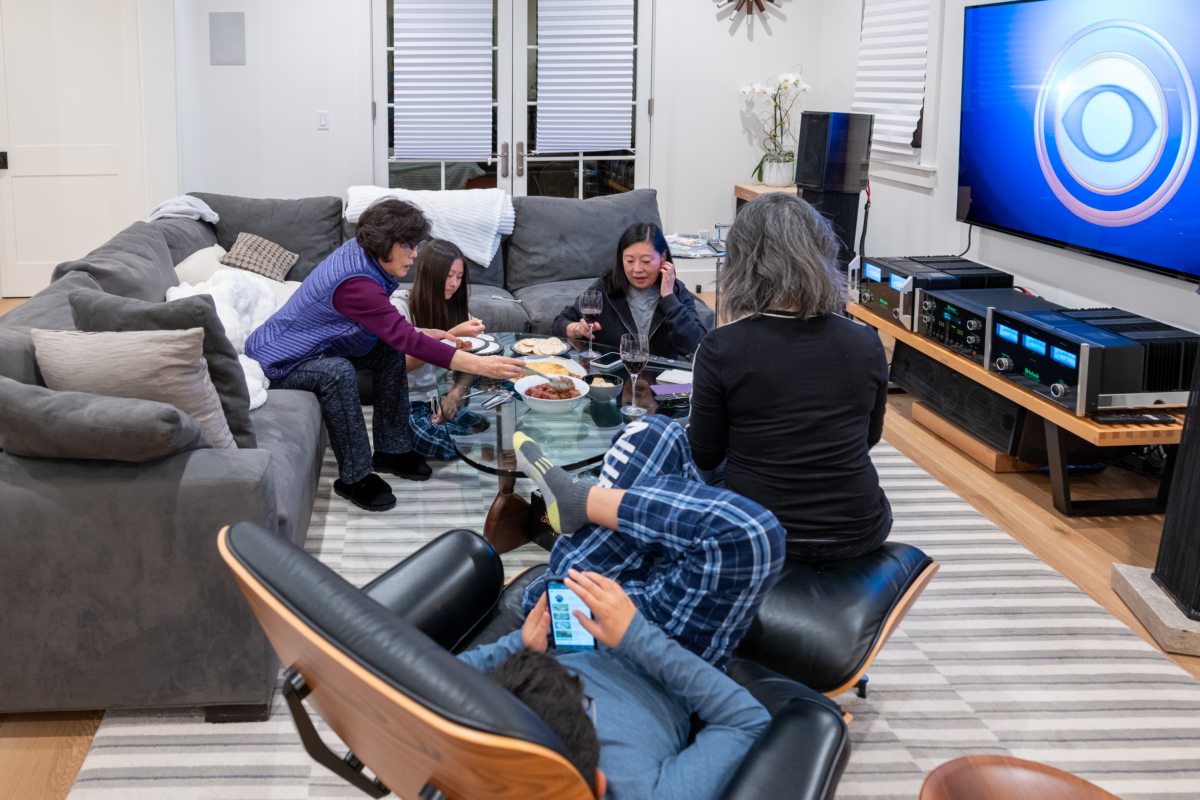 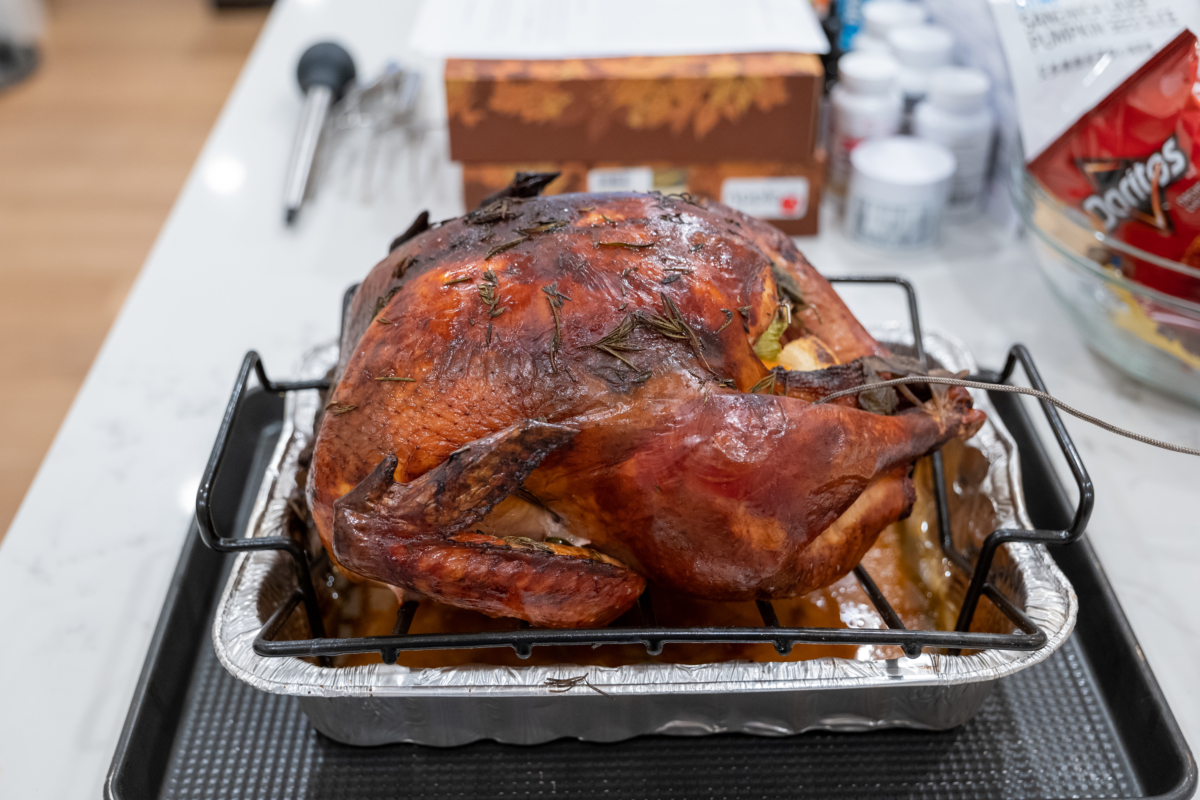 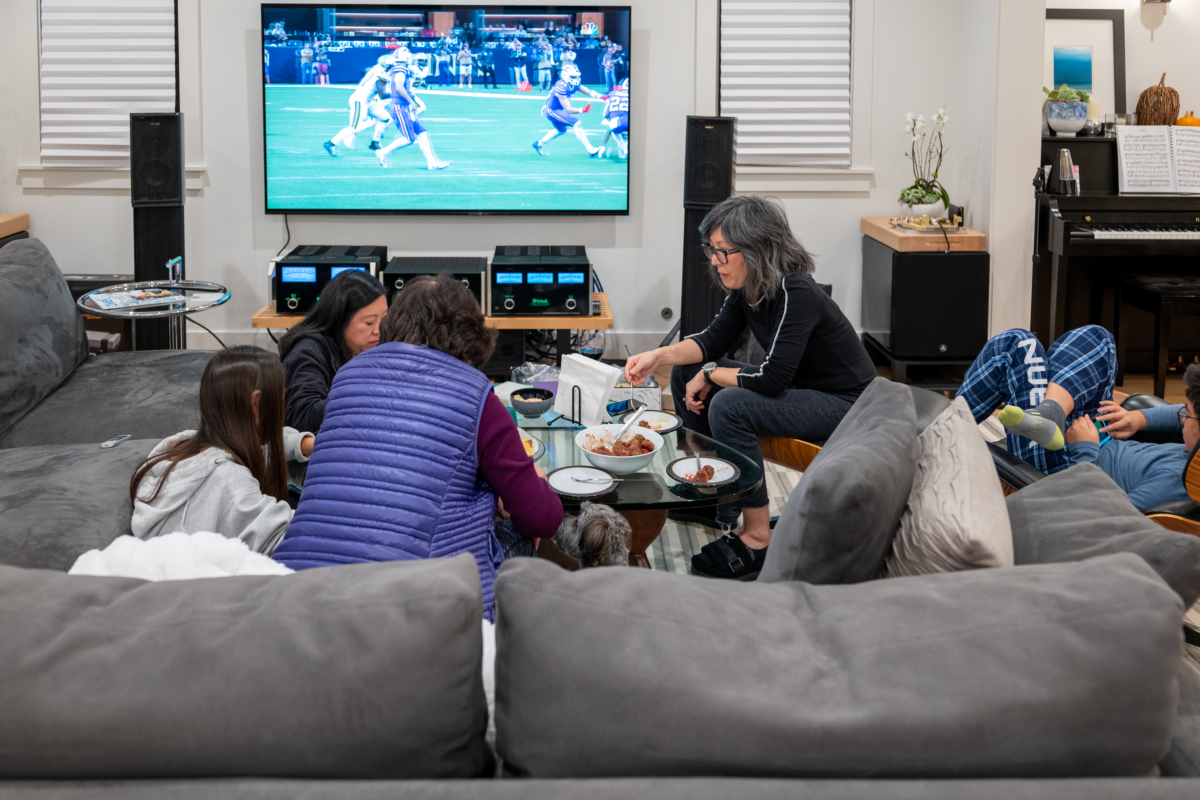 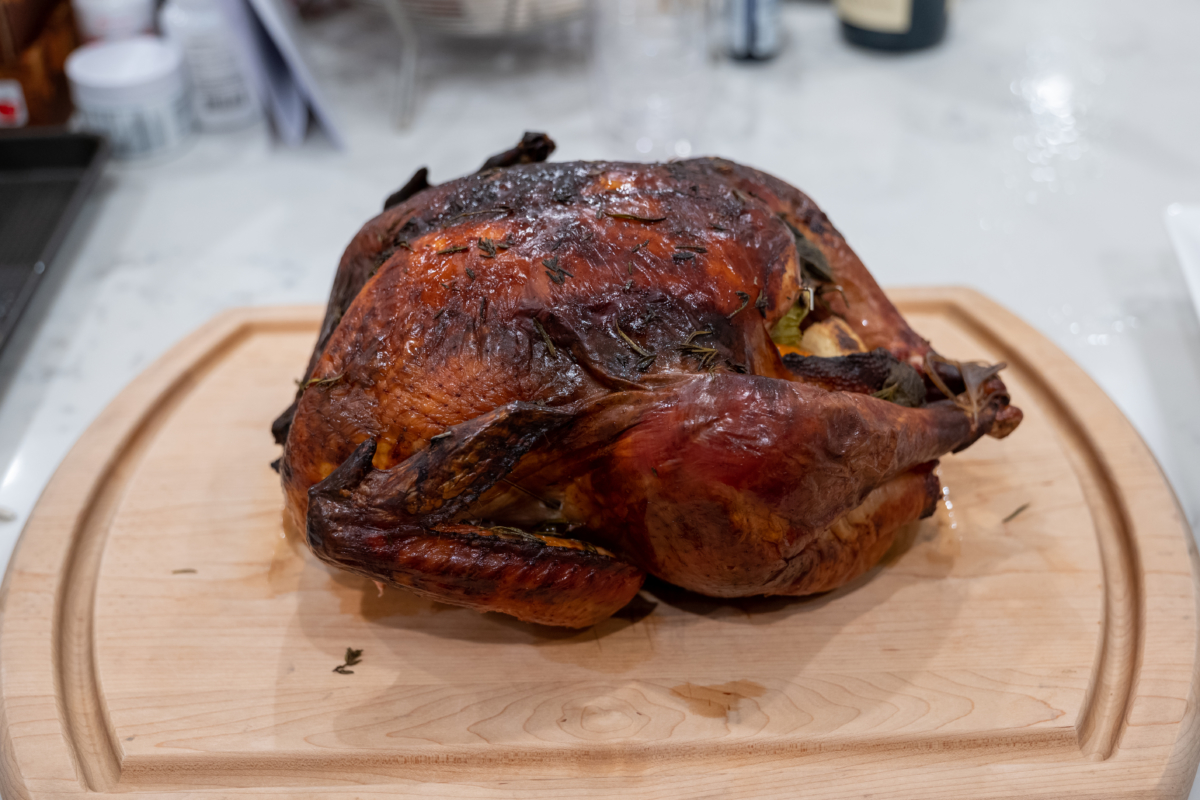 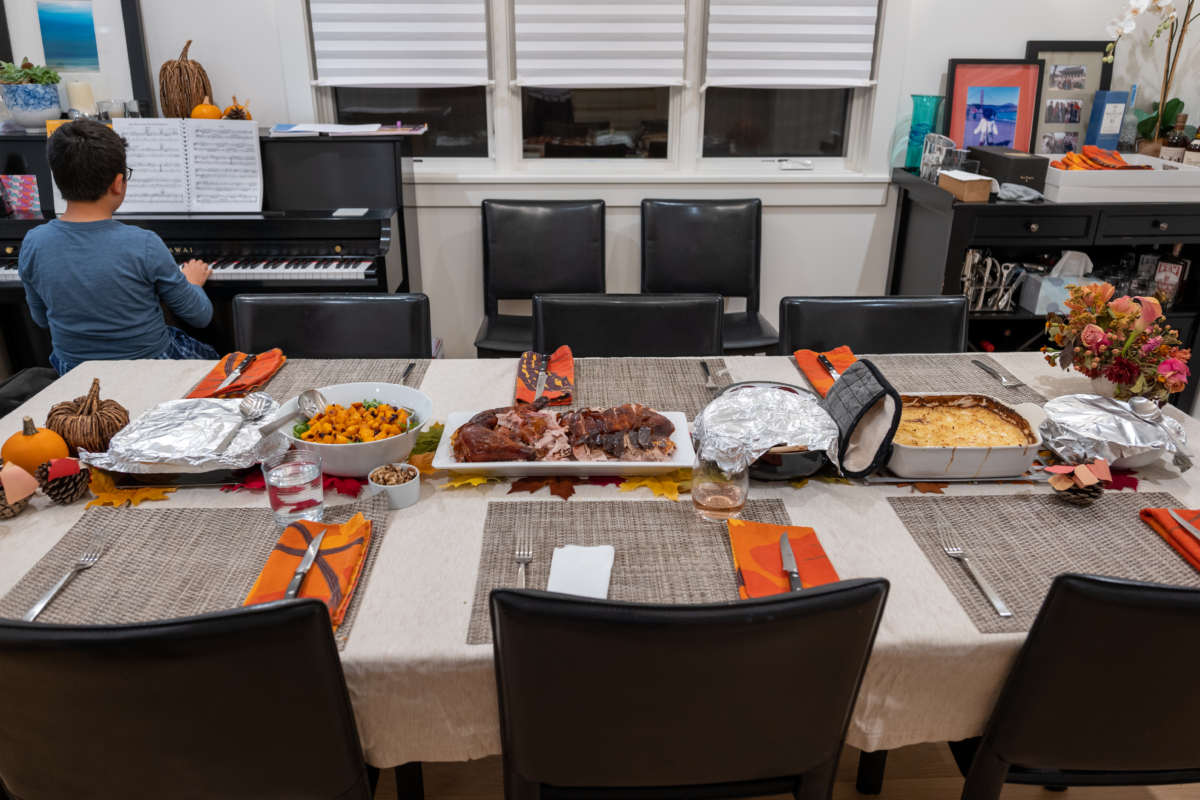 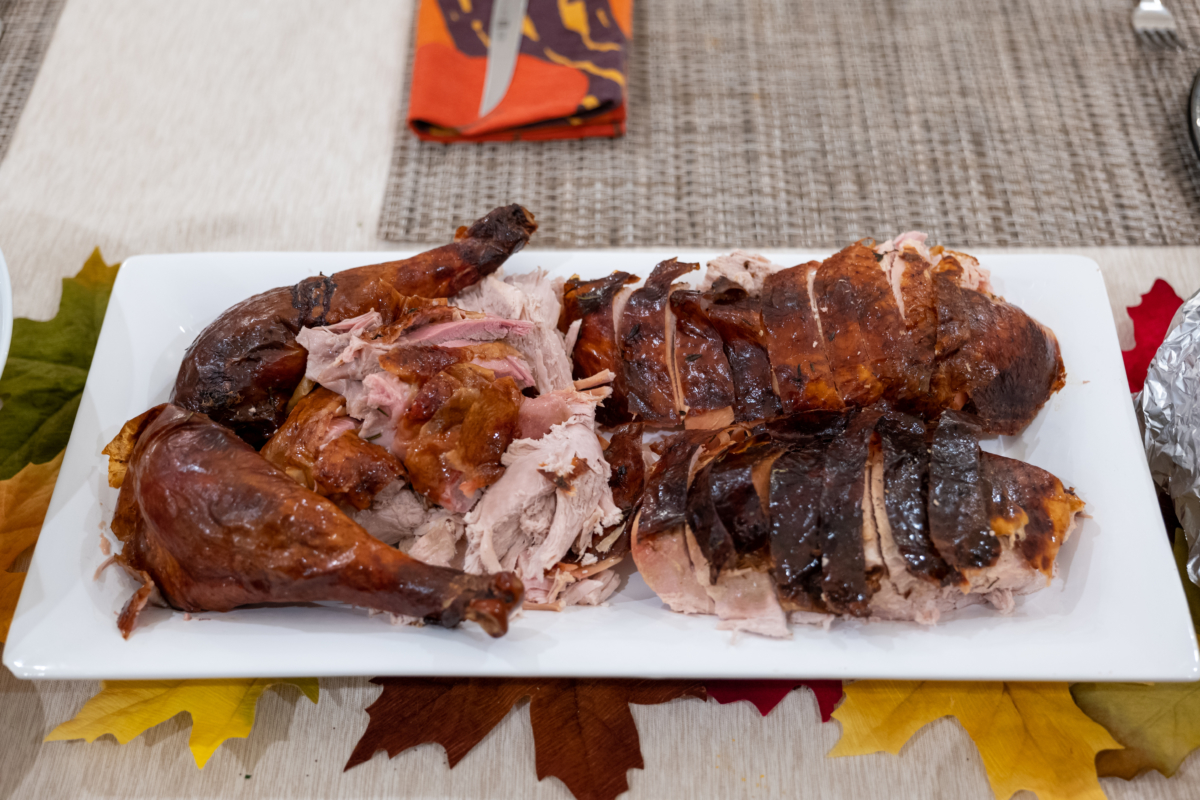 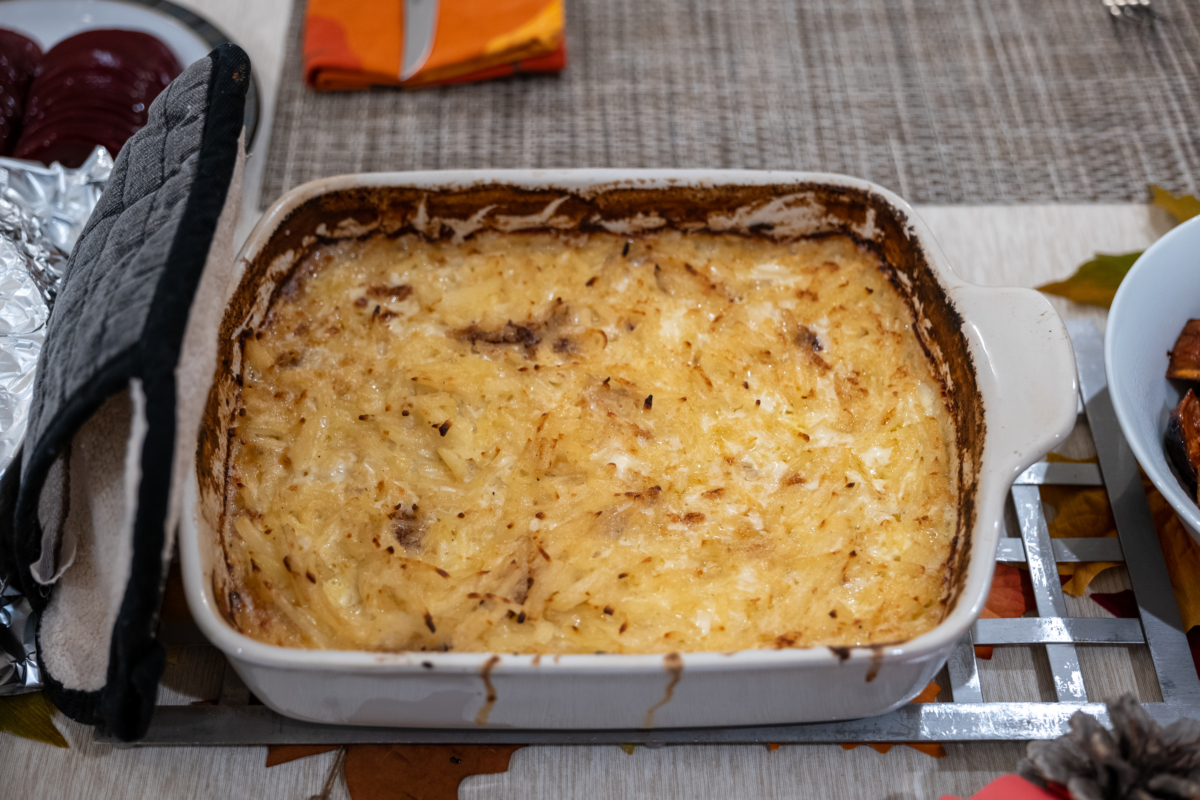 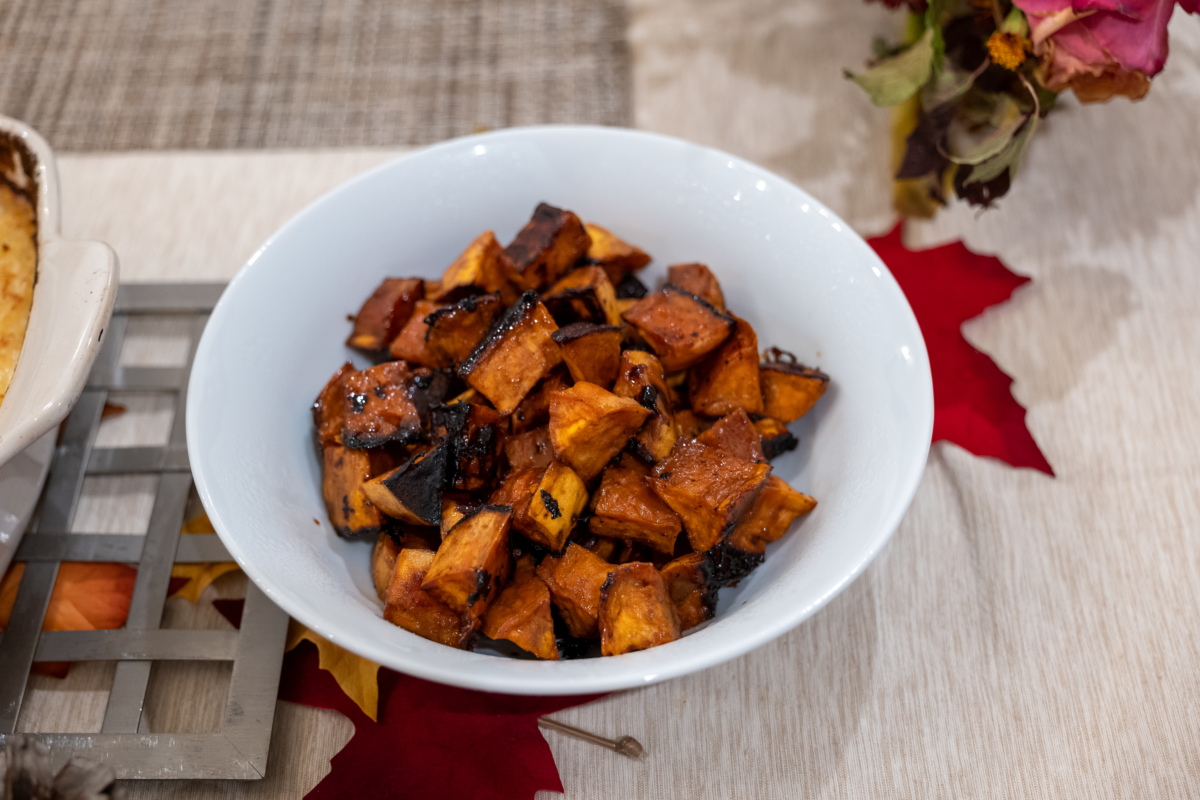 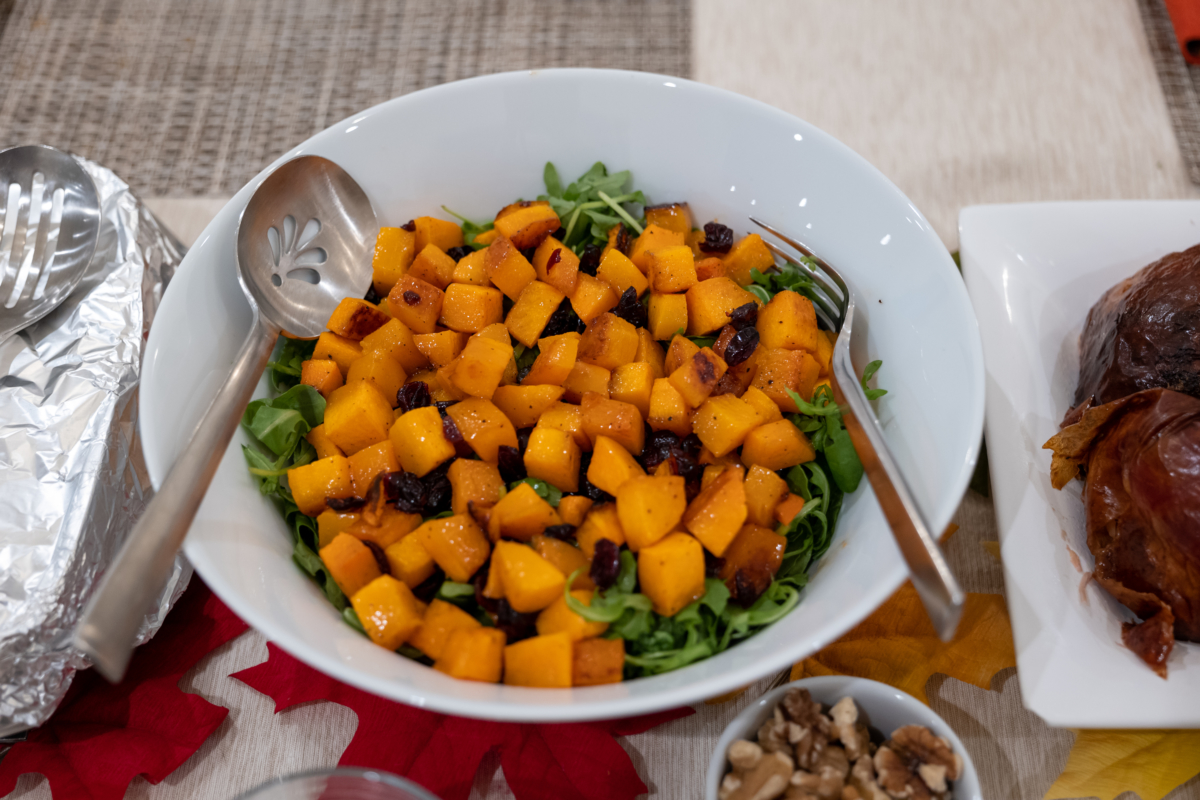 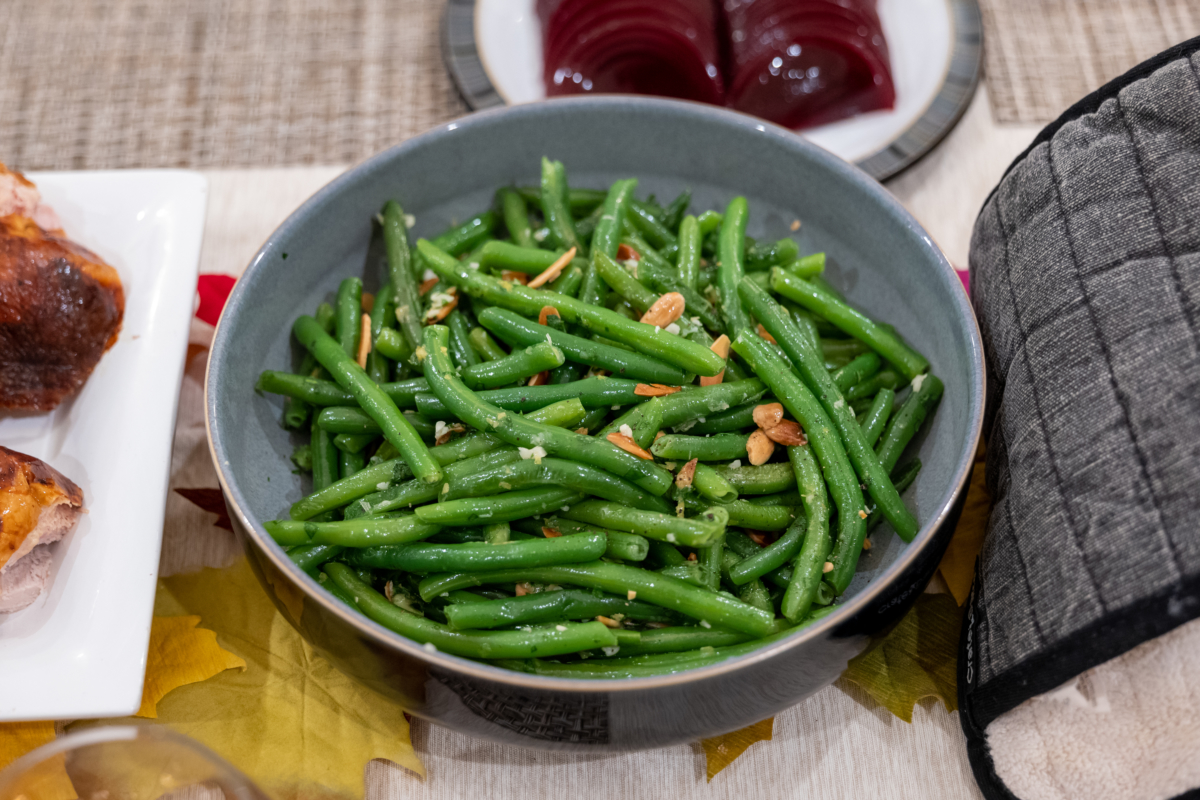 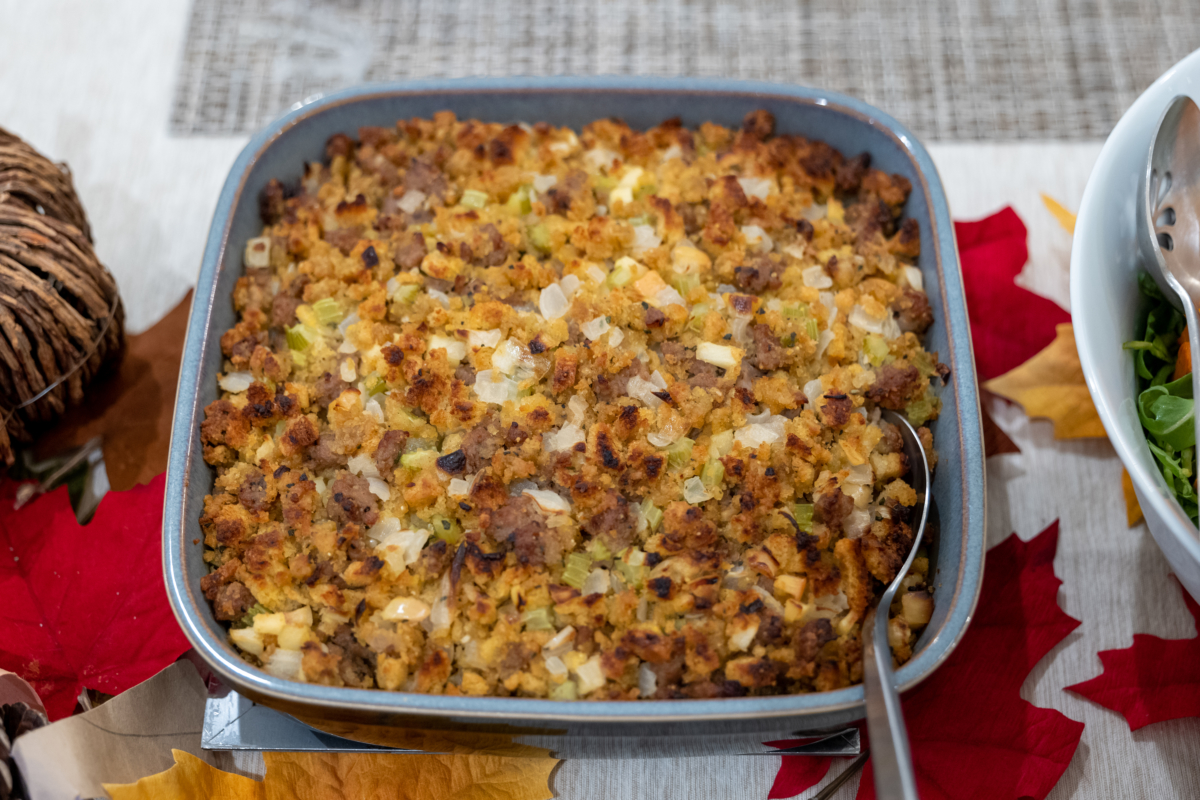 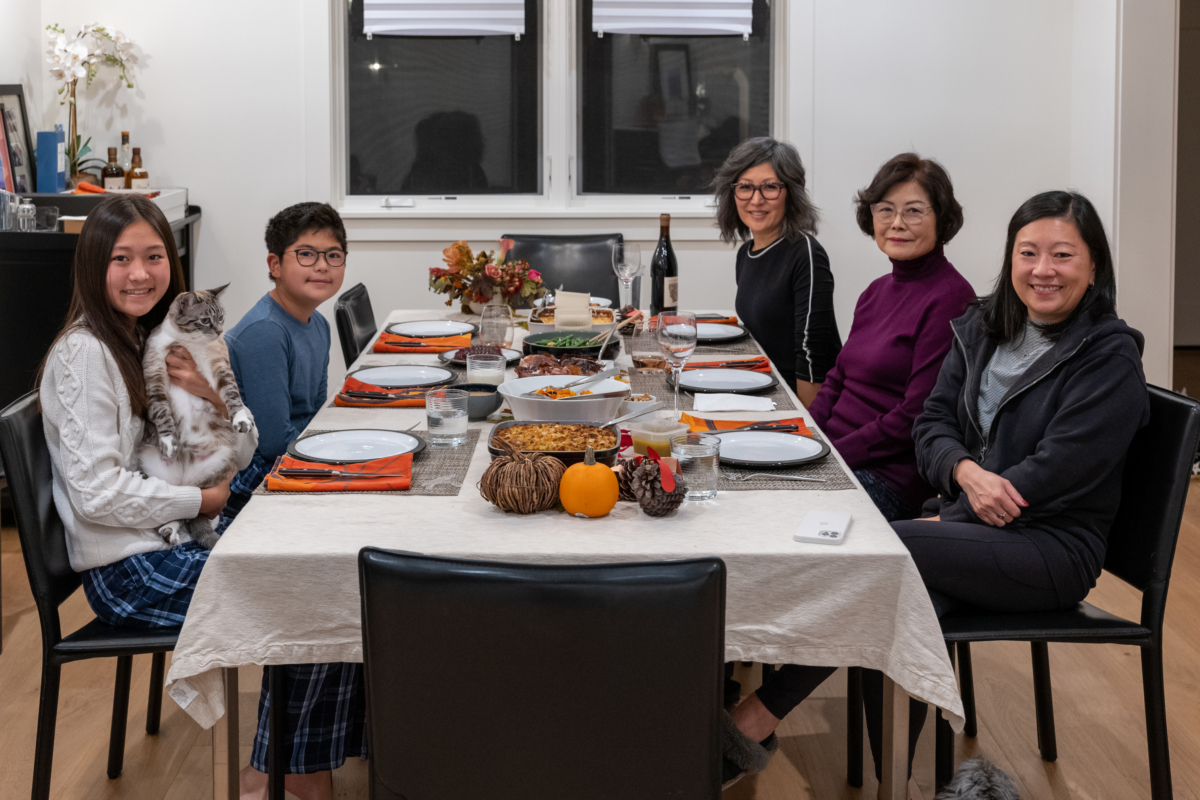 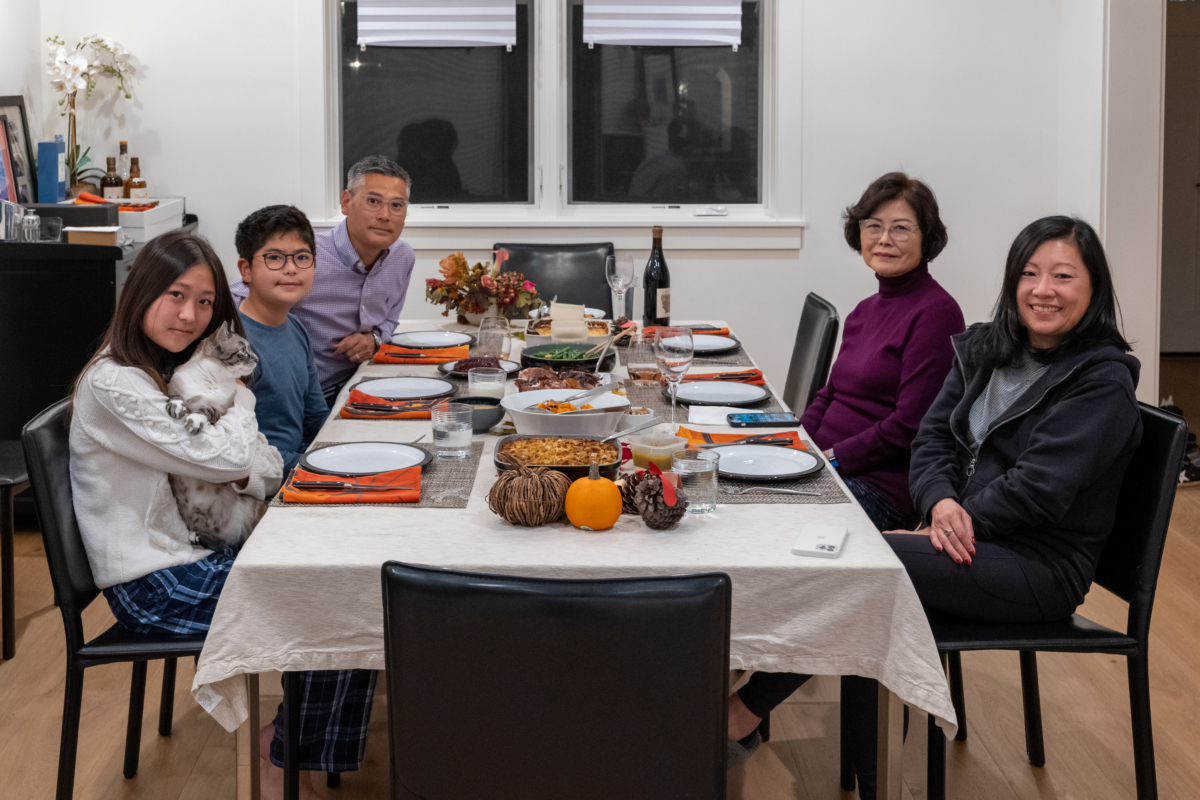