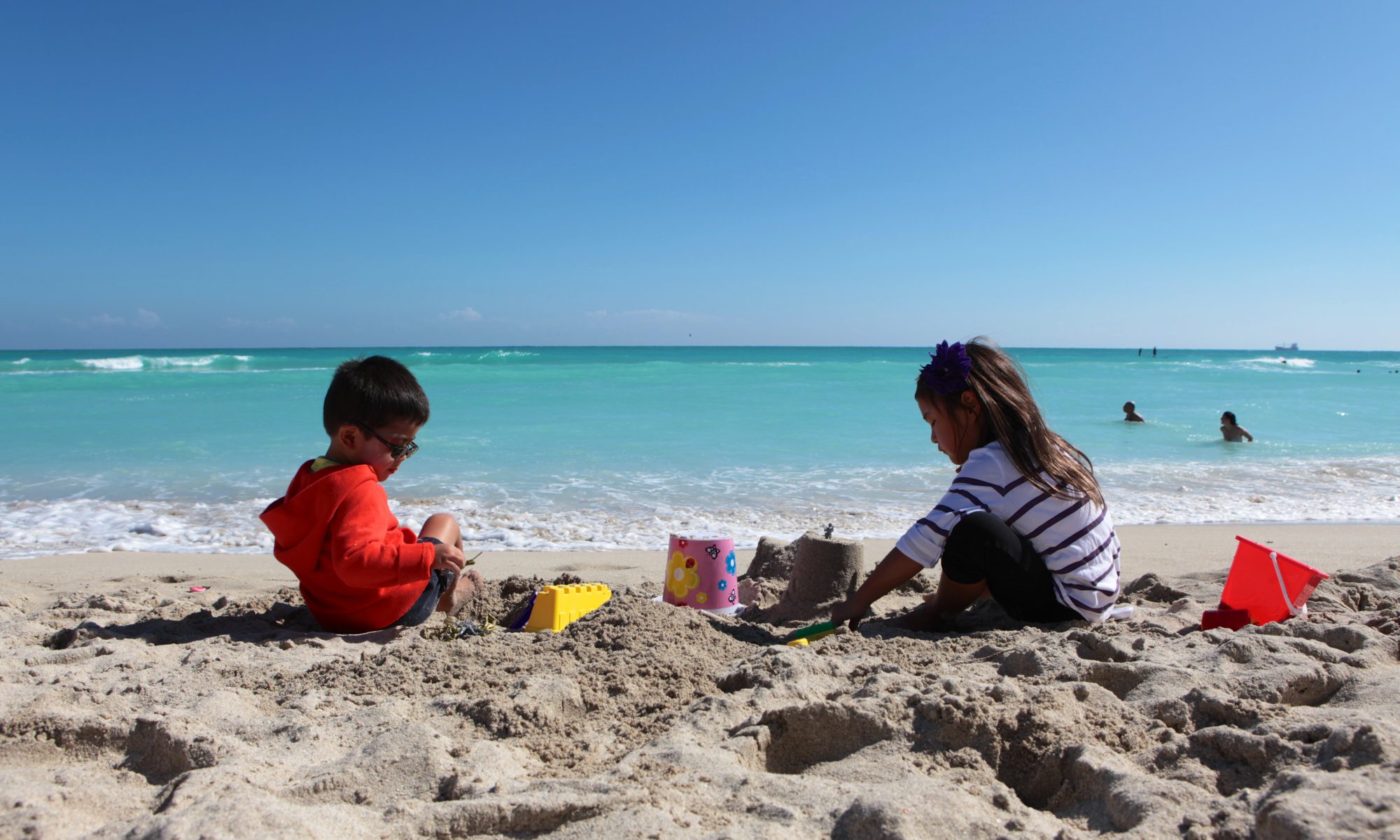 This year, for the first time, the Rhee family decided to do a destination Thanksgiving. My mom had expressed an interest in Miami, so that’s where we decided to meet. I won’t go into all the details, but we rented what we thought was a great house in Miami Beach. It looked amazing in pictures, was designed by a well-known architect, and had an elevator (they had me at elevator). Well, the house was a mess. Not just filthy in some areas, but generally unclean.

We stayed one uncomfortable night there. The next day, we had to deal with a severe reaction Lucas was having, so we spent half a day taking him to urgent care. He was fine. That afternoon, we strategized on alternative lodging. In my mind, I was prepared to write the whole thing off as a lesson learned, but I was prepared to negotiate and made “the call.”  The property manager couldn’t have been nicer about it. He knew the place was in shambles and represented our interests as much as the owner’s.

We decided to move to the nearby Fountainebleau hotel and a refund check was delivered to us before we were even settled in. The rest of the week was amazing. We took full advantage of all the included amenities, including free cabanas, spa treatments and meals. Even Thanksgiving dinner was included. My mom loves to cook, which is why we rented a home with a kichen in the first place. She’s now sold on the destination holiday (no prep or cleanup).

Between the almost-100-degree pools, water slide, beach and kids’ club, Lucas and Olivia had a great time. I lugged my golf clubs all the way there but ended up not playing, which was fine because we were having too much fun with the kids.

Although we had a rough start, it turned out to be one of the best holidays ever. As always, it went by way too fast, but we were ready to come home, too.

We were all very thankful to be with each other and we’re looking forward to our next trip together.