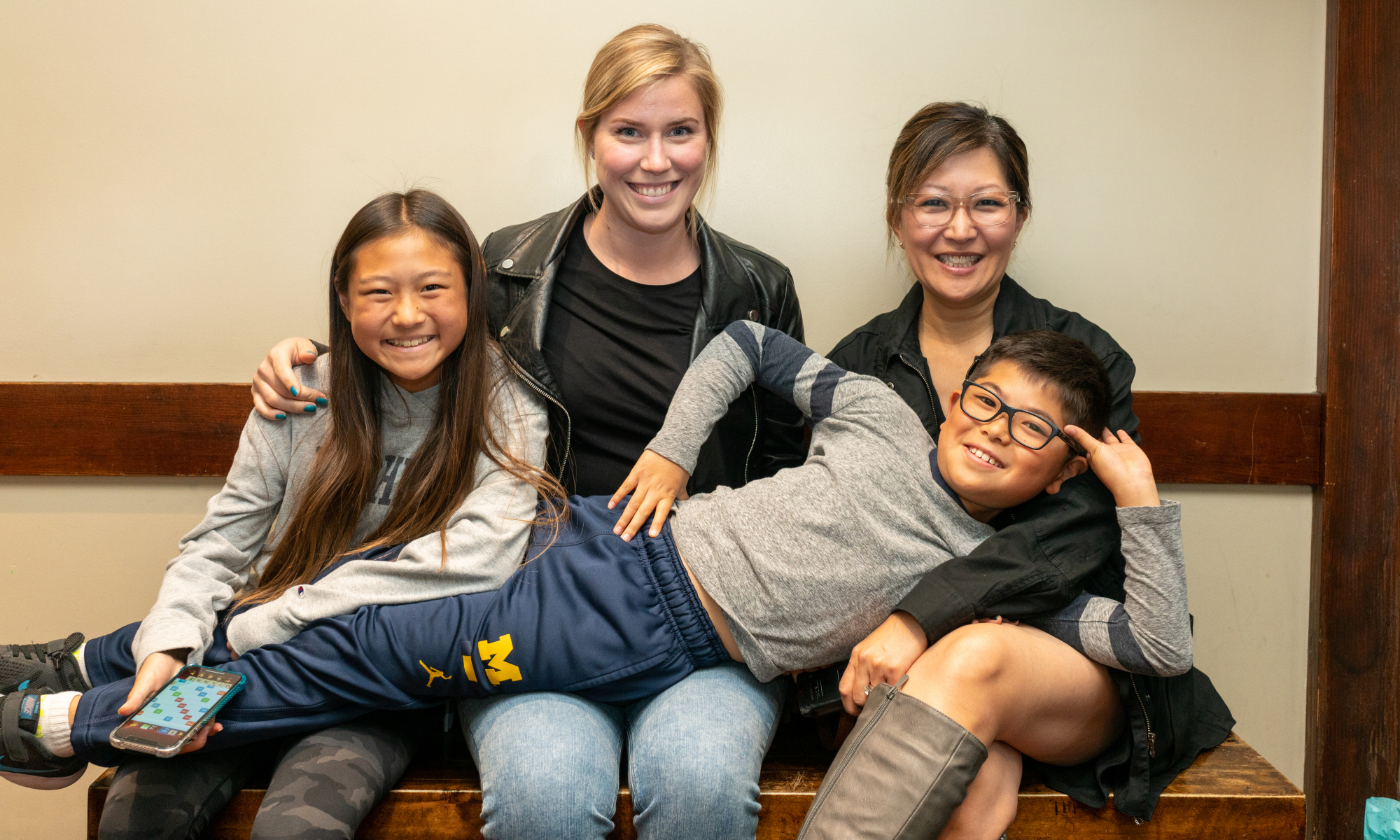 Lucas turned 11 on November 1st. We had a family dinner at Benihana and he invited a couple of new school friends from the neighborhood. They are super sweet and polite kids. We opened our family presents and cards at home afterwards. Grace and I usually don’t buy the kids presents because they get so much from their generous family and friends. However, this year Lucas’s had been white boarded his list all year (ranked), so we took some cues and knocked out #1. He was so happy. We also got him a dozen golf balls in his favorite color, orange. I was so happy.

In keeping with our tradition of themed birthday parties at home, Elin and Grace prepared Lucas’s favorite meal of spaghetti and meat balls along with his Pokemon decorations. He had a small group new and old school friends.

Grace also organized an escape room activity for them. Despite the creepiness, they worked together really well and managed to escape with 90 seconds to spare. 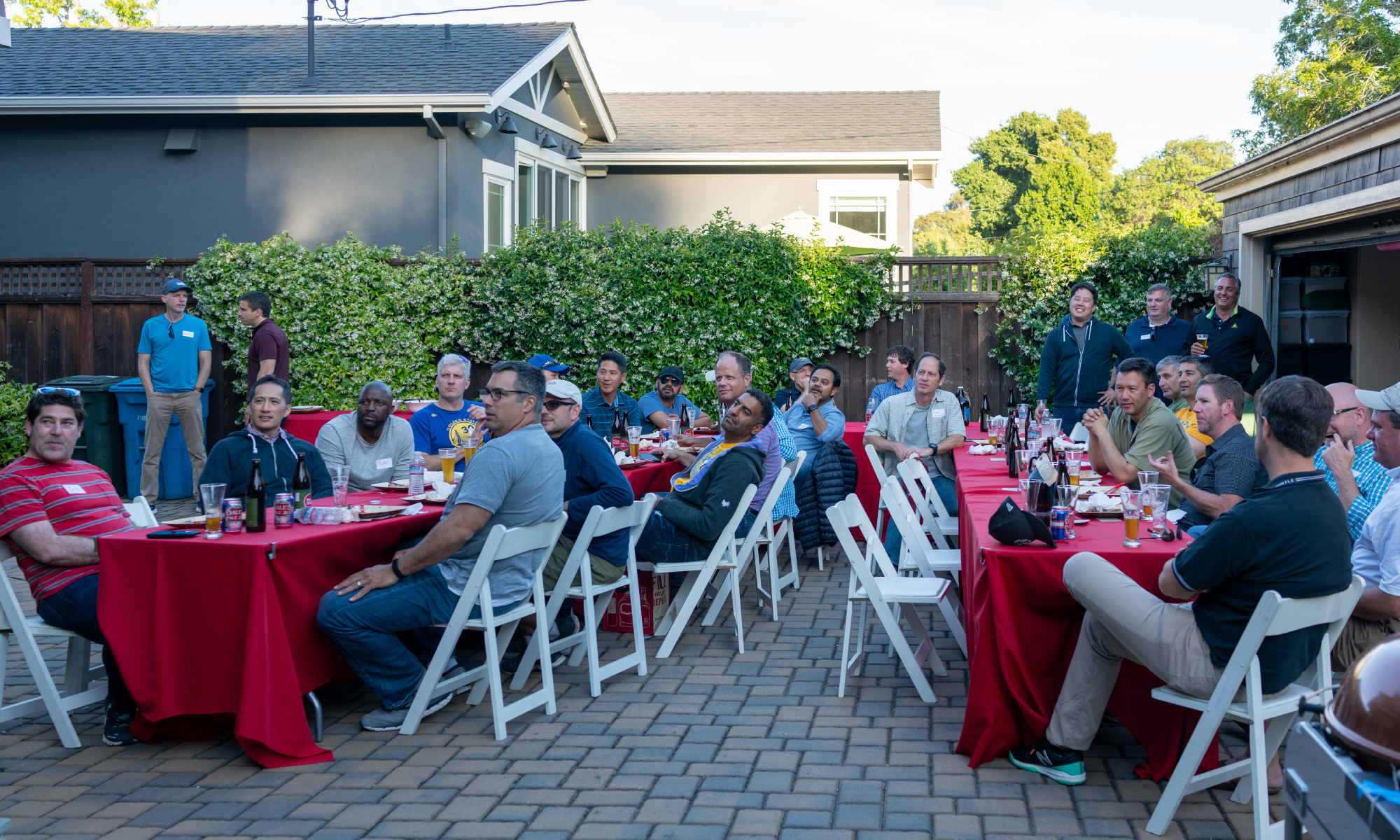 Siegfried & Roy do it for the children. 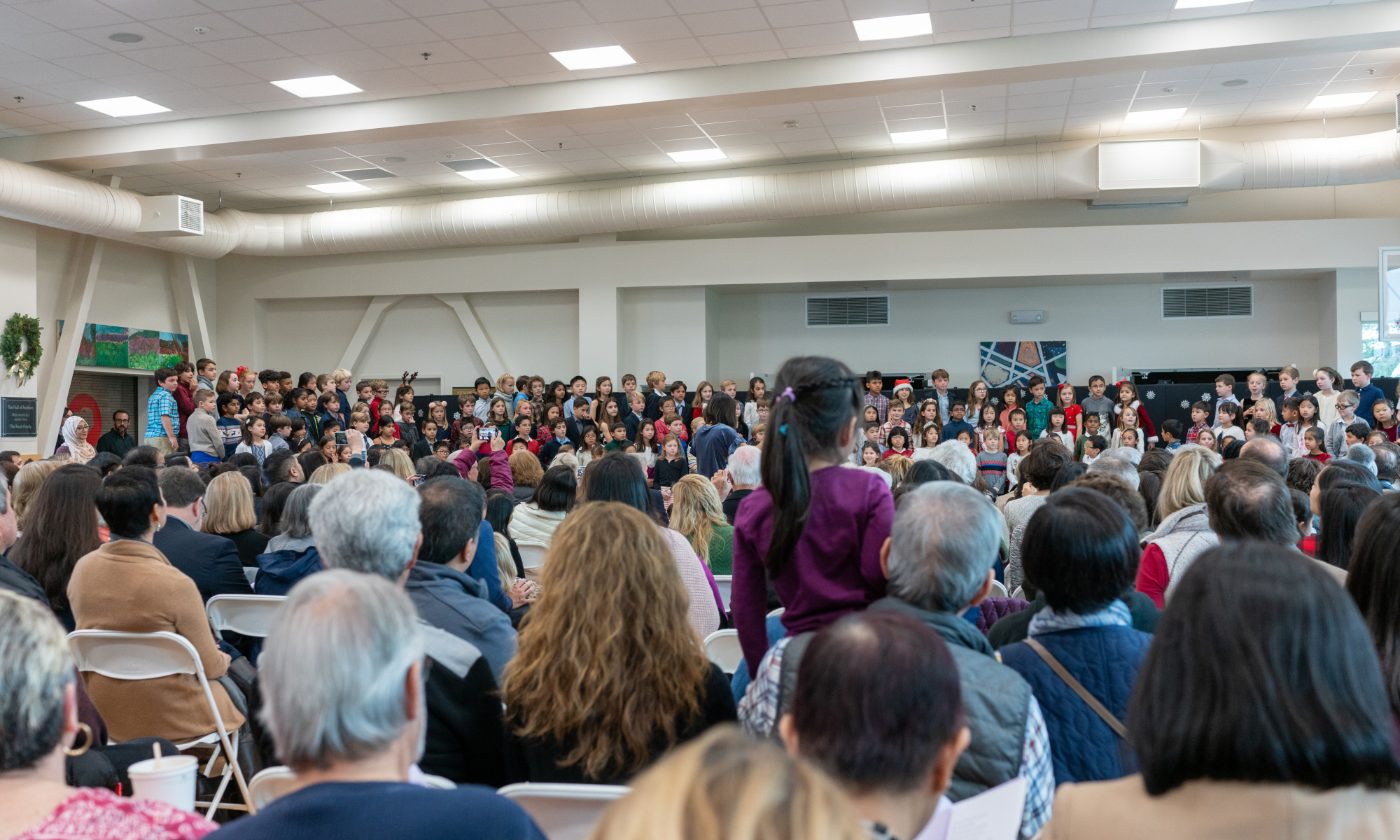 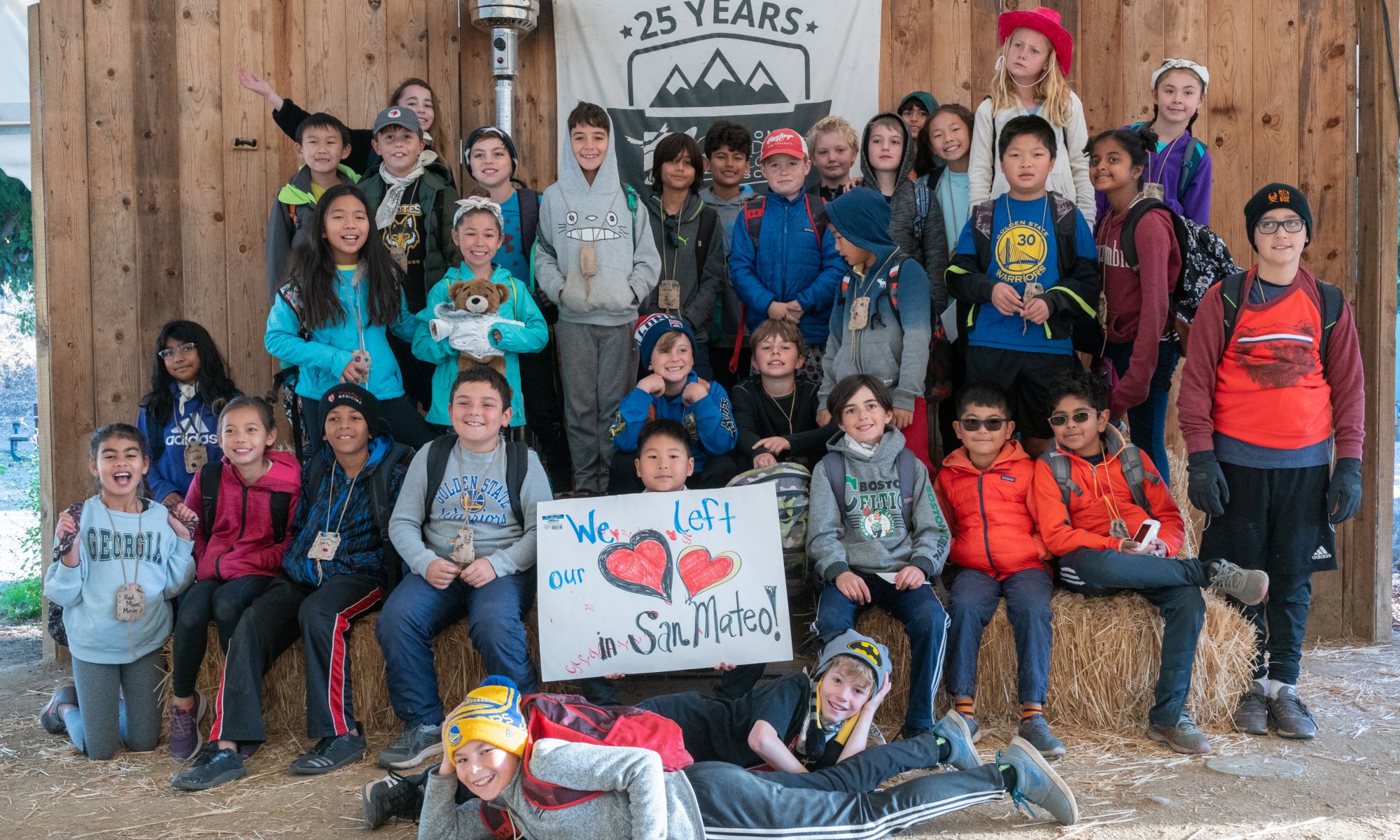 Every year the 4th graders attend outdoor education at Coloma. This year, Grace Jedi mind-tricked me into applying, partially and ironically as a way to earn back my trust level with Lucas for sending him to … summer camp. I applied and won the “lottery!”

The truth is that I didn’t even know where Coloma was until a couple days before the trip. In my mind, it was in the Santa Cruz mountains. In reality, it’s in gold country, northeast of Sacramento. As we all learned on the trip, it was where gold was first discovered in 1948, which led to the gold rush the following year.

Although I had some things at work hanging over my head, having zero cell reception was as good excuse as any to unplug for a few days and immerse myself in the experience. As the parents and faculty were seeing us off, there seemed to be an equal number of thank yous and good lucks, striking a balance between gratitude and fear.

Sure we know 34 4th graders have the potential to be a rowdy bunch, particularly the boys with whom I bunked, but really they’re a super awesome group of kids. I got to know the 3 teachers, 5 other parent chaperones and most importantly the kids a lot better over the three days and two nights away from home. I even learned more about Lucas, observing him with his classmates in this beautiful setting away from school.

I was super impressed with the Coloma Outdoor Discovery School (CODS). The staff were great with the kids, being inclusive and attentive to individual needs and personalities. The program was educational not only about the history of the gold rush, but also about respecting nature and the earth. One evening a direct descendant of the native people who inhabited the Coloma area long before the 49ers arrived gave a rich account of her people and also a challenge to each child to make a difference in their communities. I thought it was awesome.

That doesn’t really cover everything we did and saw during our time, but the pictures hopefully fill in the rest. I feel very fortunate to have spent this time with this group and hope Lucas will remember sharing it with me, too. Thanks to The Carey School for having me along. 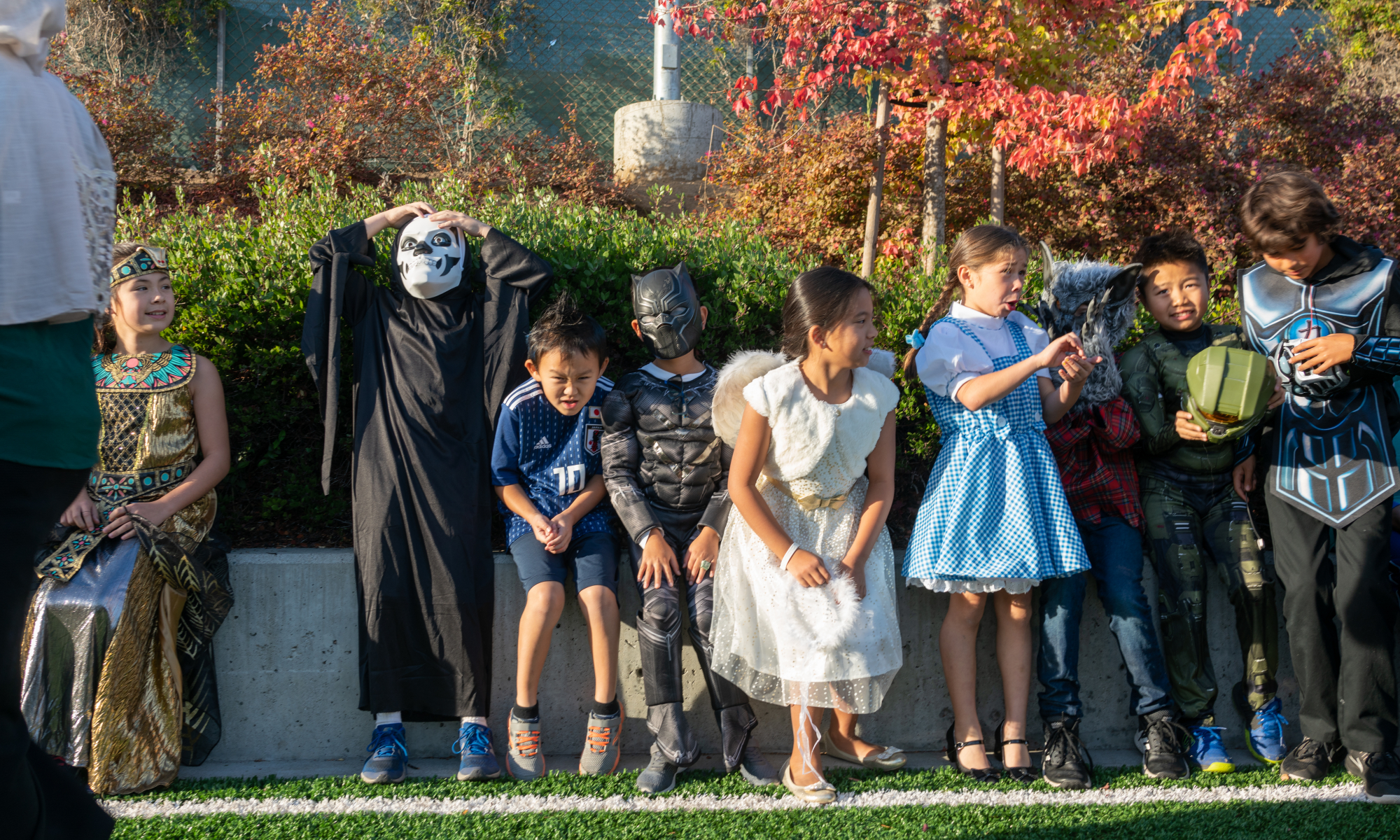 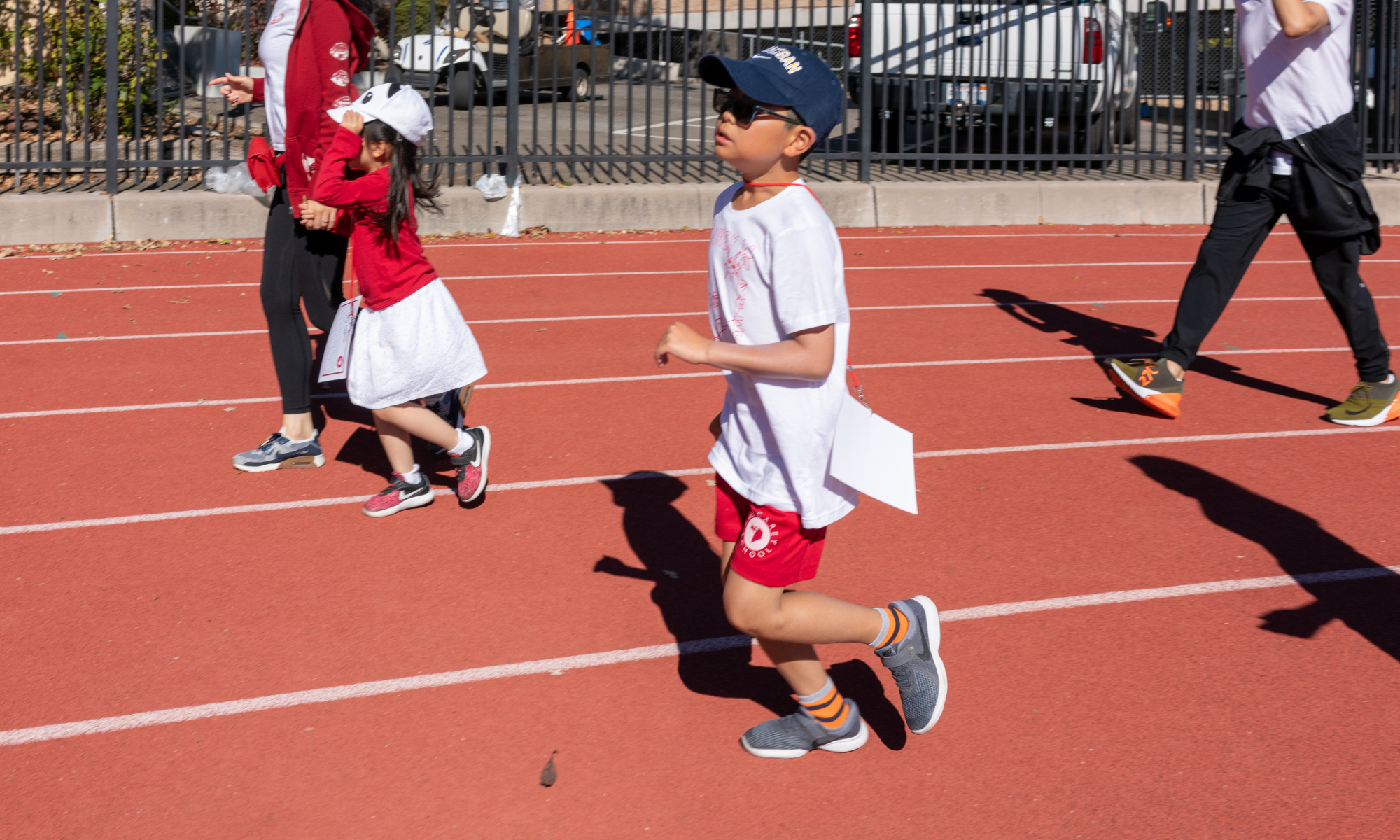 This was Lucas’s first Walkfest participating solo. Olivia was there with her fellow alumni for moral support. He earned his gold with about 45 seconds to spare. Great job, buddy! 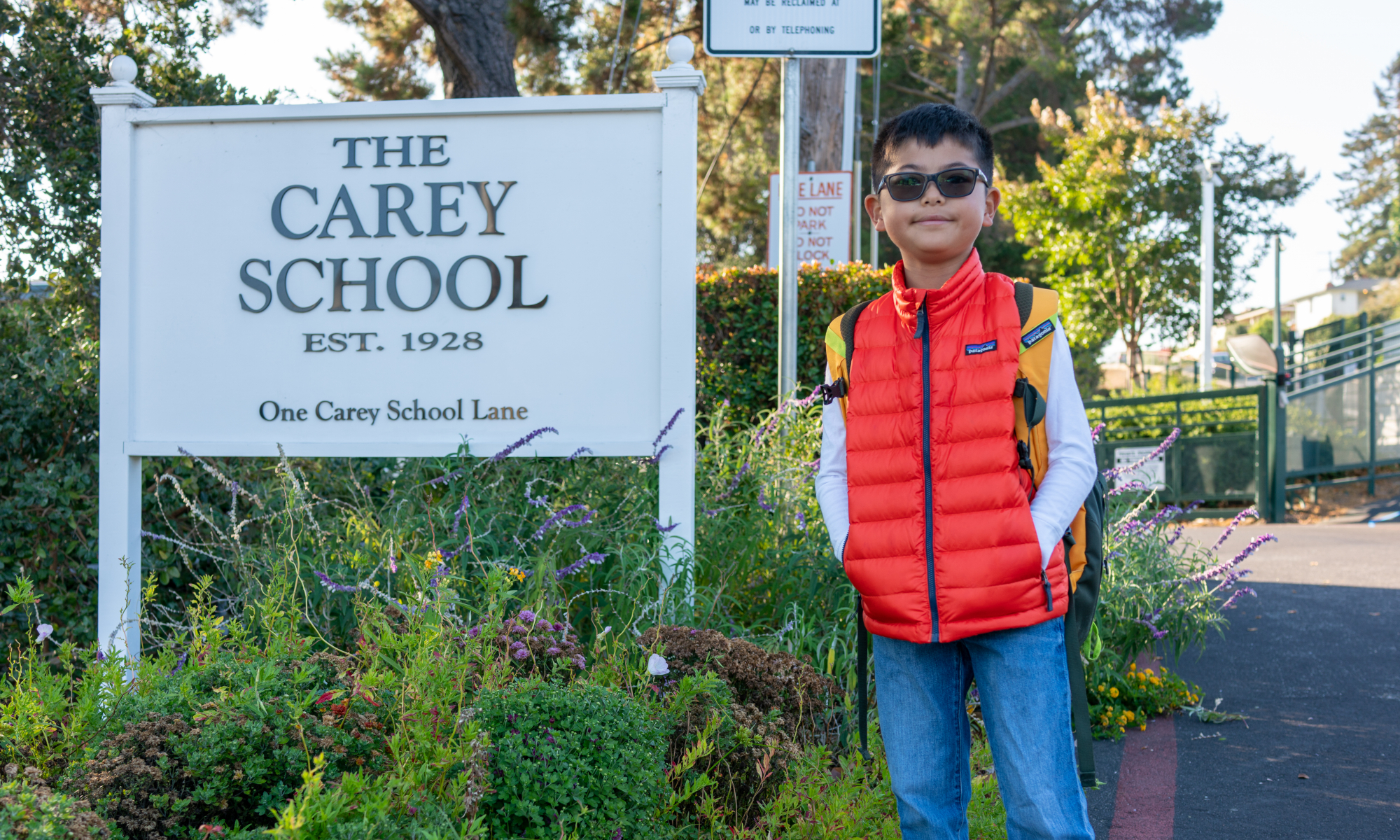 This was Lucas’s first year at Carey without his big sister, Olivia. He has a new teacher and will be back in class with some of his old buddies. We wish him a great year ahead. 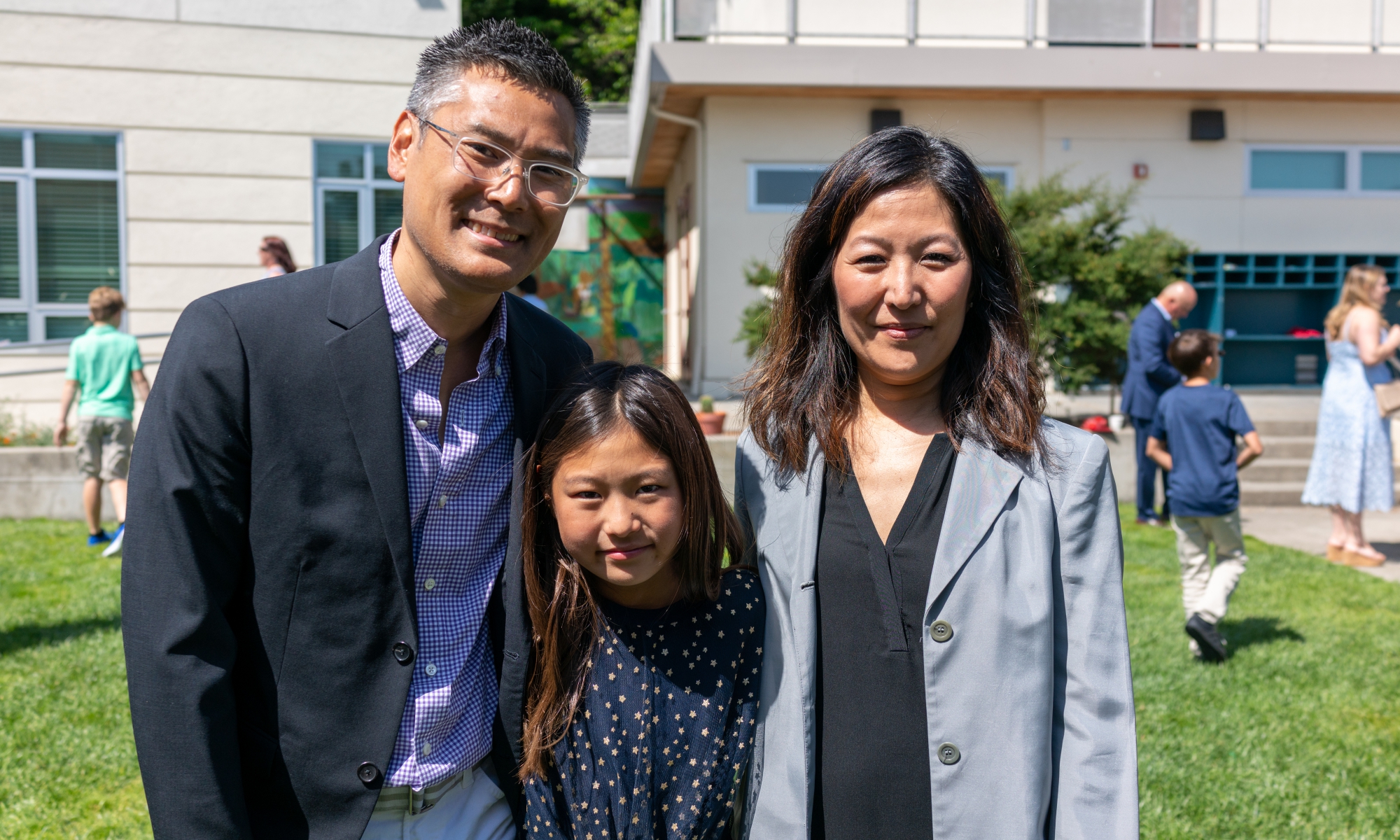 On Thursday, June 7th, Olivia graduated from The Carey School. It does seem like yesterday that she just finishing Kindergarten, though she has spent more than half her life at this school. Upon reflection, it has been everything we hoped for when she started: kind friends, amazing teachers (all of them) and administrators, and a wonderful community of parents and supporters.

Elementary school graduation has a lot more pomp and circumstance than I remember from my time finishing 5th grade. That said, these kids are different. While we know they grown up in their little bubble, they’re also very aware of what’s going on in their community, their country and around the world. They’ve studied and participated in movements with empathy and passion. They’re truly little citizens of the world and I do have hope that they’ll do better than we have in bringing people together.

A lot of families were graduating their last or only child this week. Thankfully, we still have a couple more years at Carey for Lucas. As for Olivia, we know she’s ready for middle school and are excited about everything new she will be experiencing.

Thanks to all of Olivia’s grandparents and Aunt Jen and Uncle Dave for coming to celebrate with us. We had a luncheon with Julie and Albert’s family at Il Fornaio (where else?) to toast our little graduates, Olivia and Olivia. Best wishes to them both! We love you. 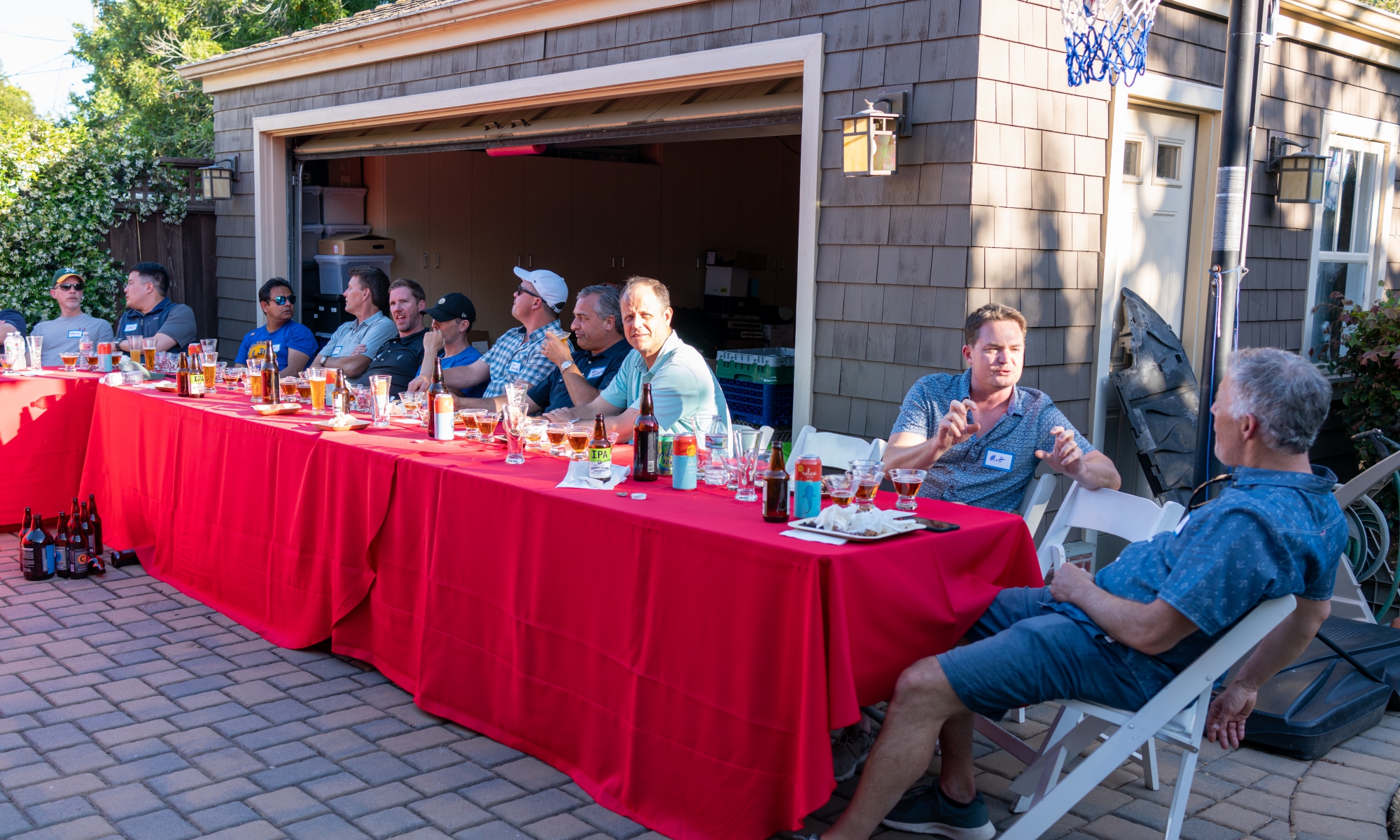 On Sunday, June 3rd, Adam, Justin and I hosted our 6th annual BBQ for the Carey dads. Justin upped his game this year with his barrel smoker due to his PTSD of not cooking enough ribs last year. This year, he finished 12 ribs just in time for dessert (jk). Adam’s beef ribs were awesome and Grace’s Korean galbi short ribs were prepared with extra love.

Thanks to all the dads (and wives who signed them up) for coming out to support our school and community. See you next year!