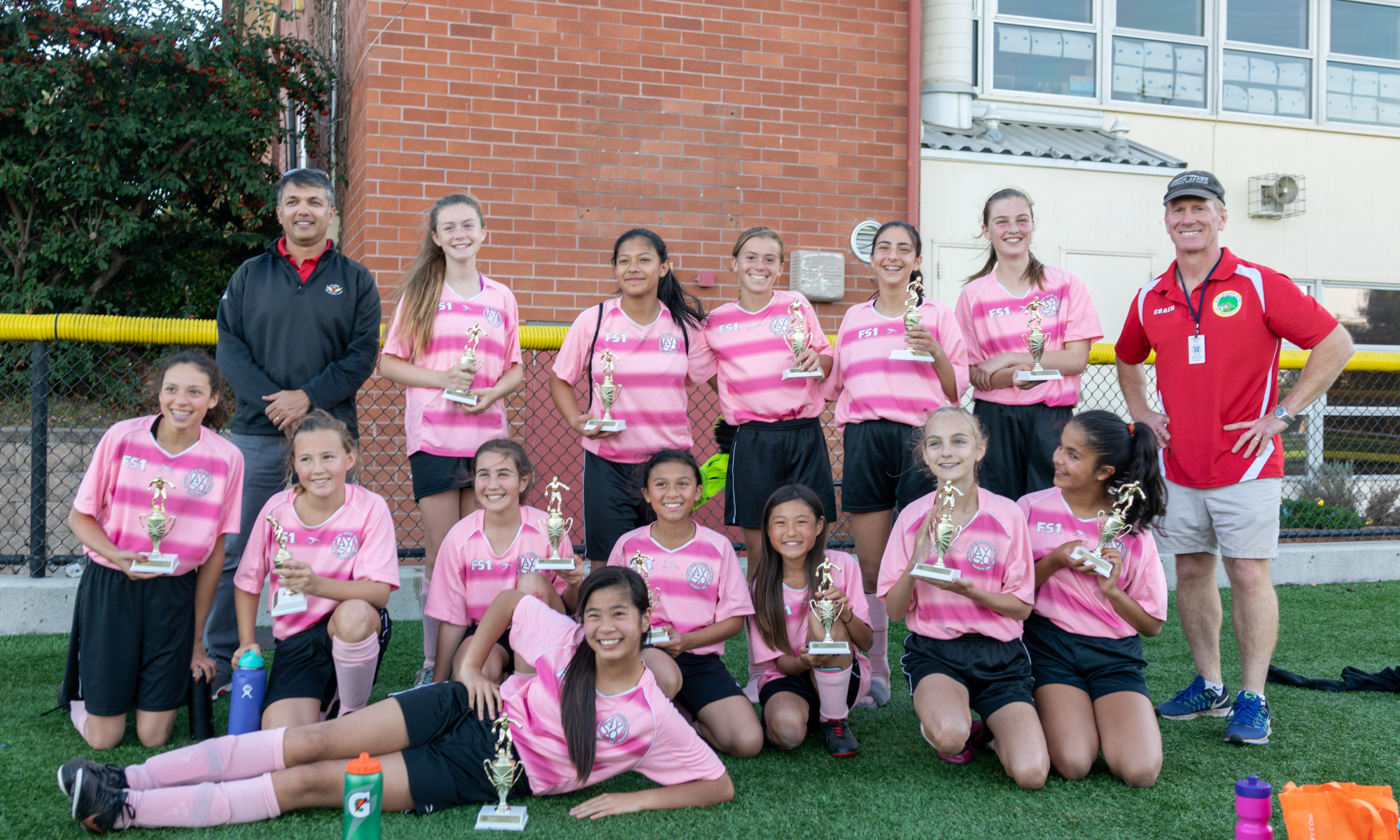 Olivia played AYSO soccer again this year. They changed the age cutoffs, which are now by calendar year. Because her birthday is December 30th, she was likely the youngest girl in U14 and ended up on a team with mostly 7th and 8th grader. She was the only 6th grader on the team.

Her coaches and teammates on Team Pink were amazing this year. Playing up really built her confidence. She spent some time in goal early in the season, which was stressful for all of us. Thankfully, her team was on offense most of the time, going undefeated for the first half of the season.

Despite playing a lot of offense, Olivia did not score a goal during the regular season. She had some close calls. However, her team made the league championship game, and down 1-0, Olivia finally scored to tie up the game. Needless to say, we went crazy for her (coaches included).

Although they ended up losing that game, it was still a great ending to her best season yet. She made many new friends, most of whom attend her school. It even inspired her to try out for club, which she’ll be starting in the new year. 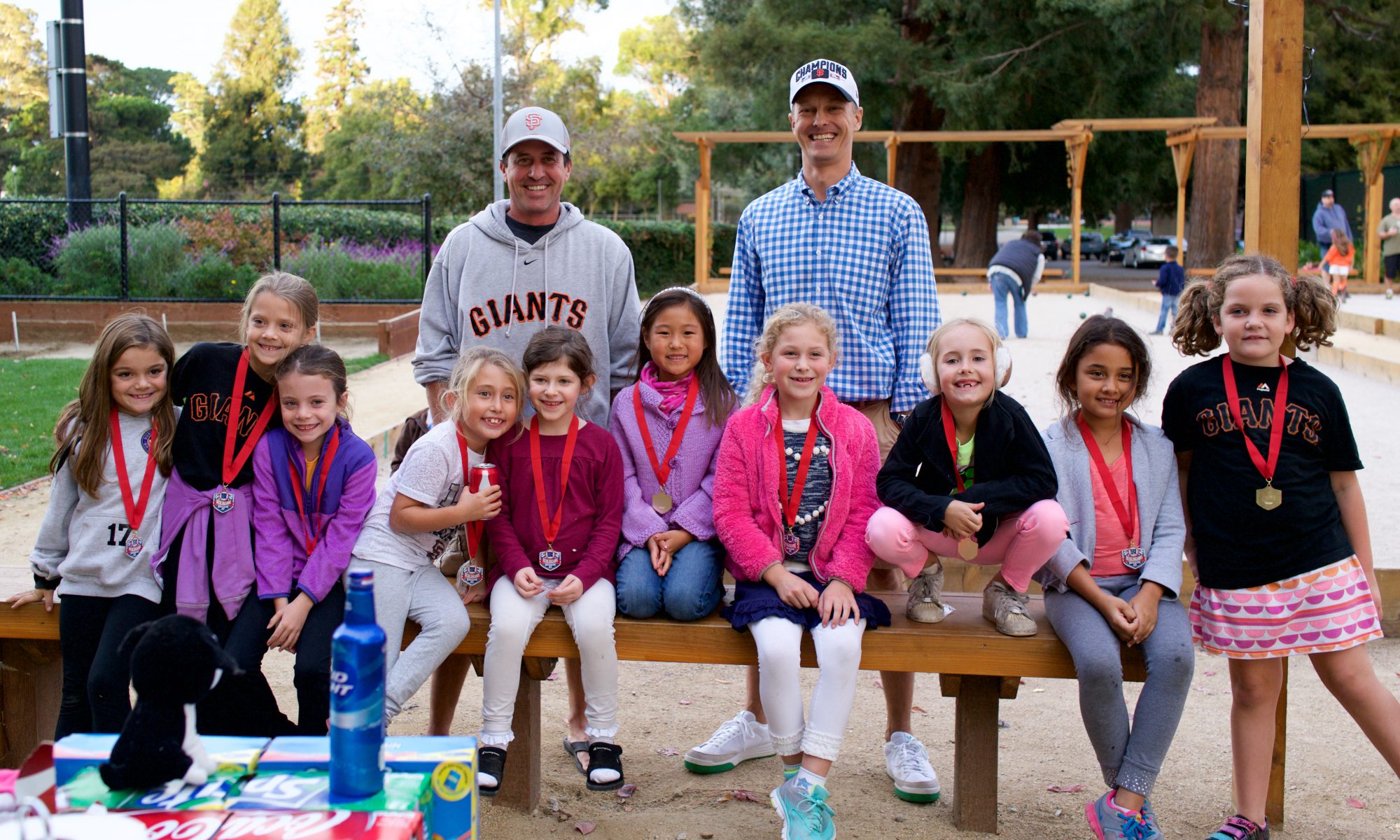 Olivia had another great year of AYSO. Her team celebrated a great season on Thursday, October 30th, at Washington Park. Thanks to coaches Aleks and Zac for teaching, encouraging and coaching the girls. 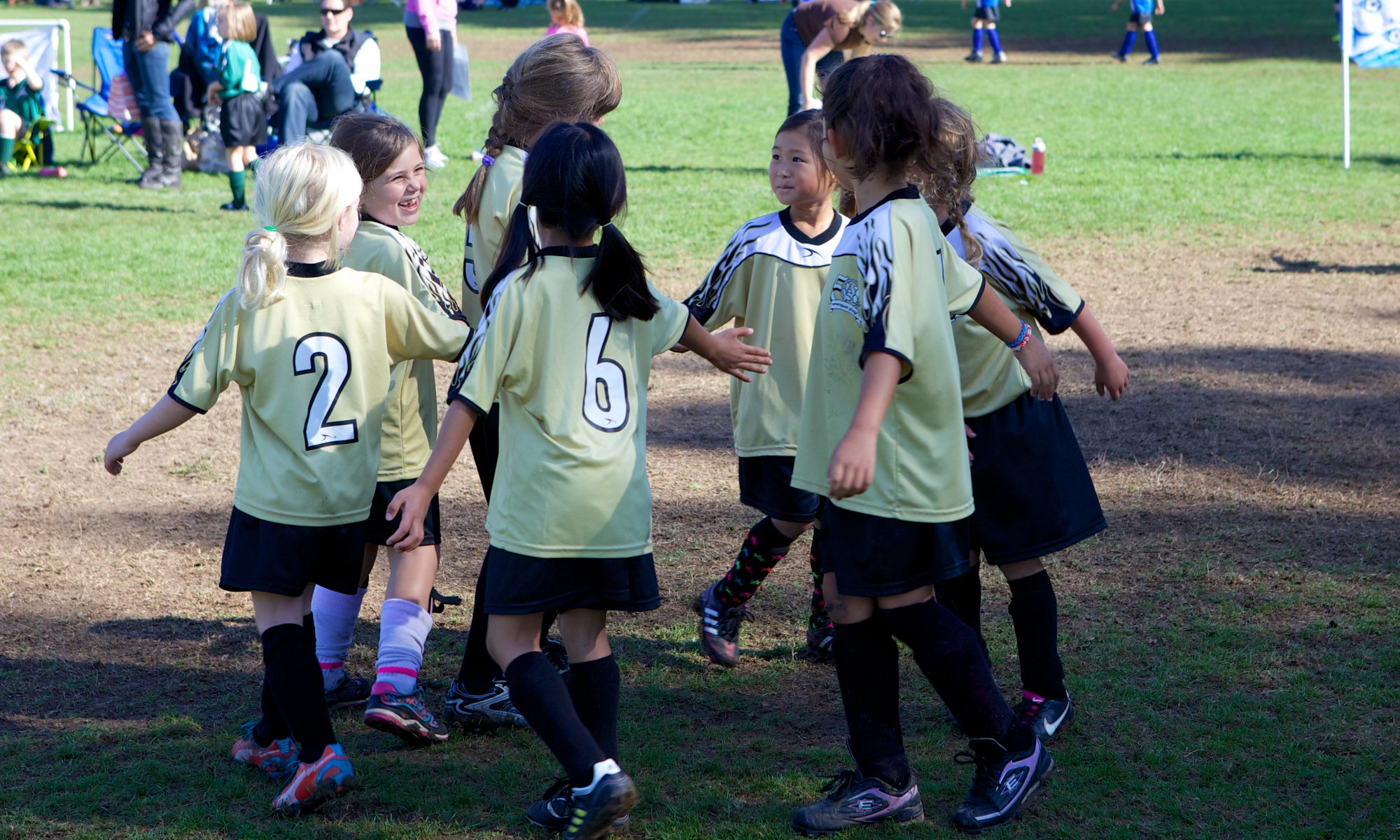 On Saturday, October 26th, Olivia and her team played their last game of the season. Olivia had a slow start to the first season of AYSO, but she finished strong, scoring in each of the last two games. I hope she remembers the feeling into next season.

Thanks to Coach Robert, Coach Neal, and all of the wonderful families on our team. Looking forward to next year. Go Golden Unicorns!

September 21, 2013. This was the first time I had a chance to see Olivia play a real soccer game. Unfortunately, they were rained out. 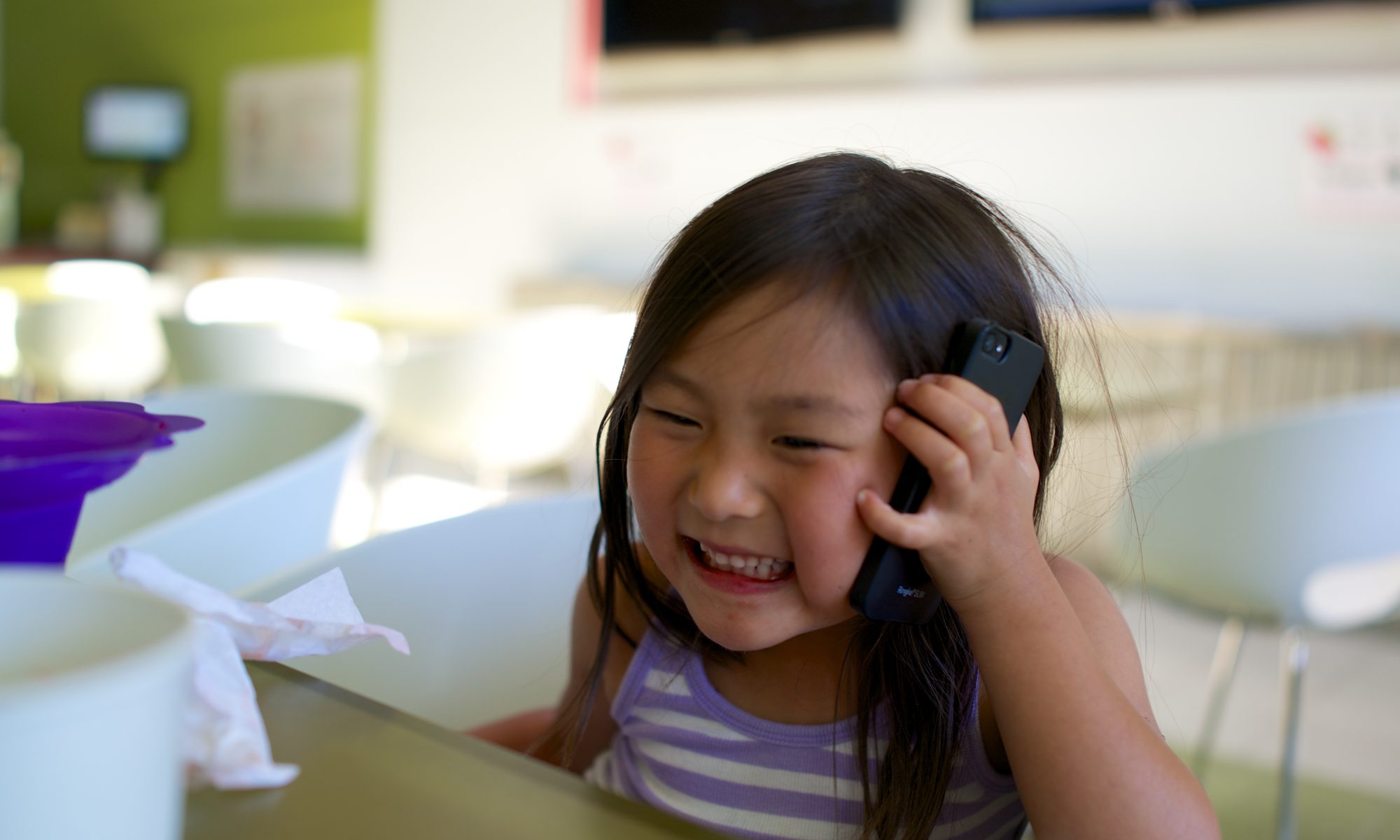 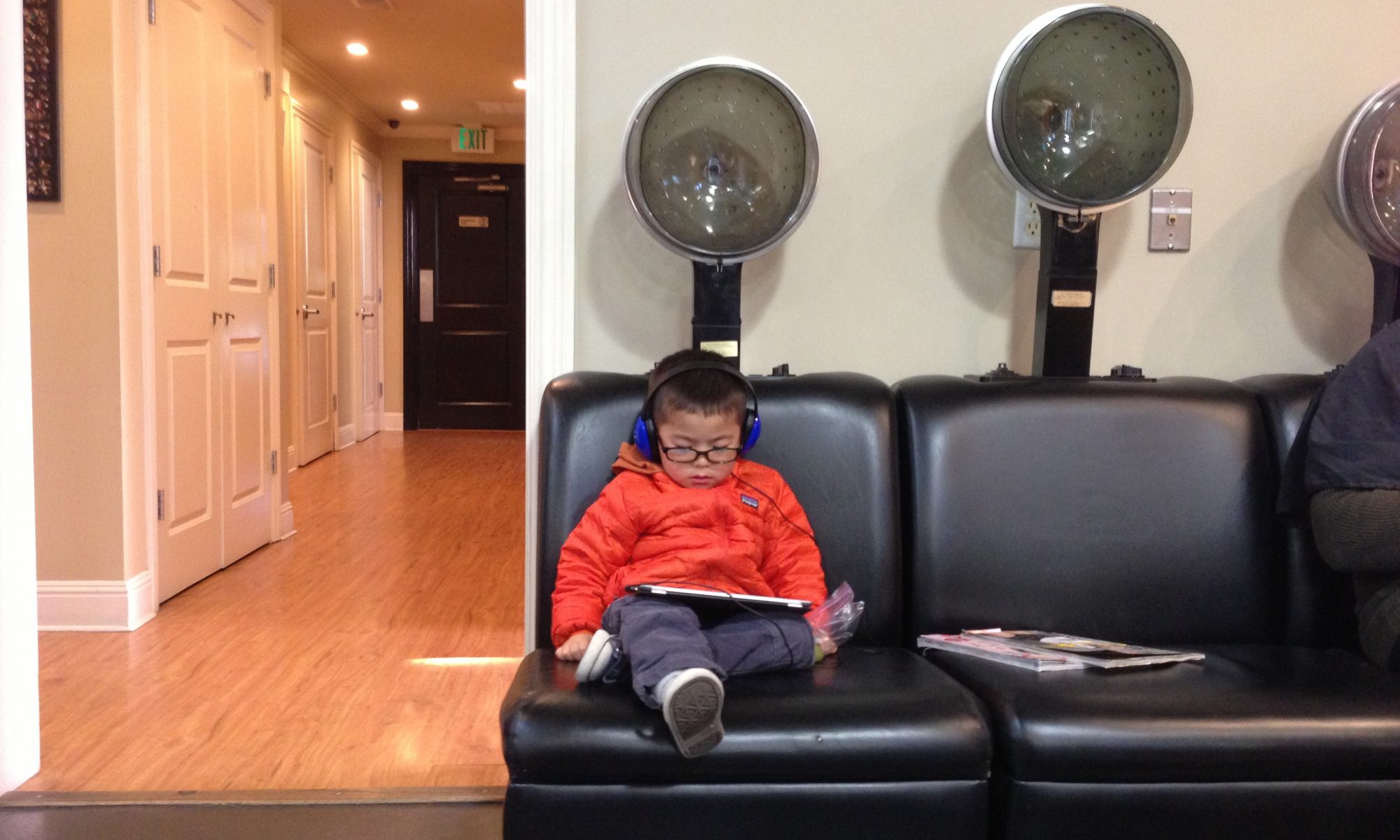 On February 9th, Lucas came to my haircut with me before soccer. We had a nice lunch together at Il Fornaio.