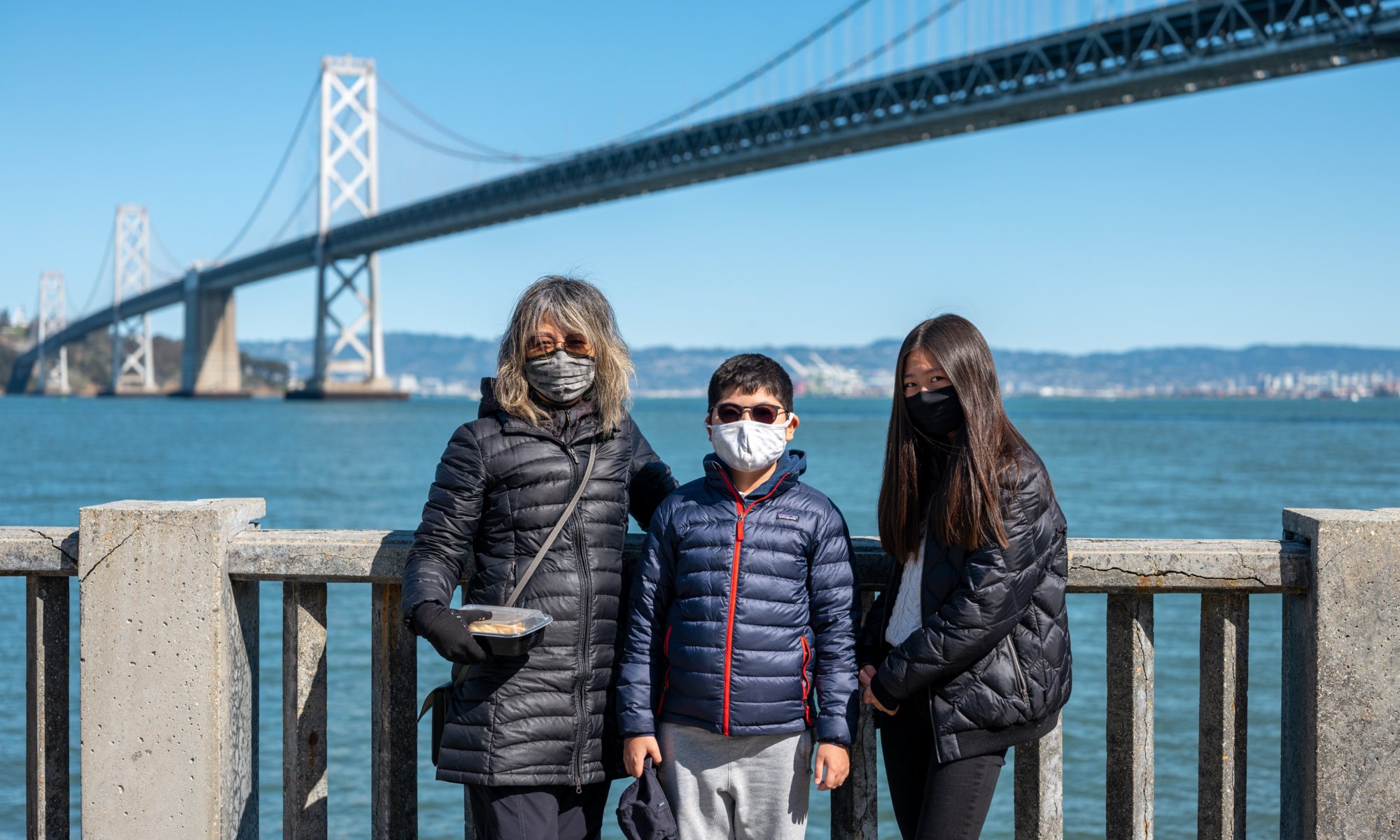 It’s been ages since we had a family excursion to San Francisco – definitely not during the pandemic. We made an impromptu outing on Saturday to the Embarcadero and had a really nice meal at Waterbar. It was a beautiful day for a walk and lunch outside. 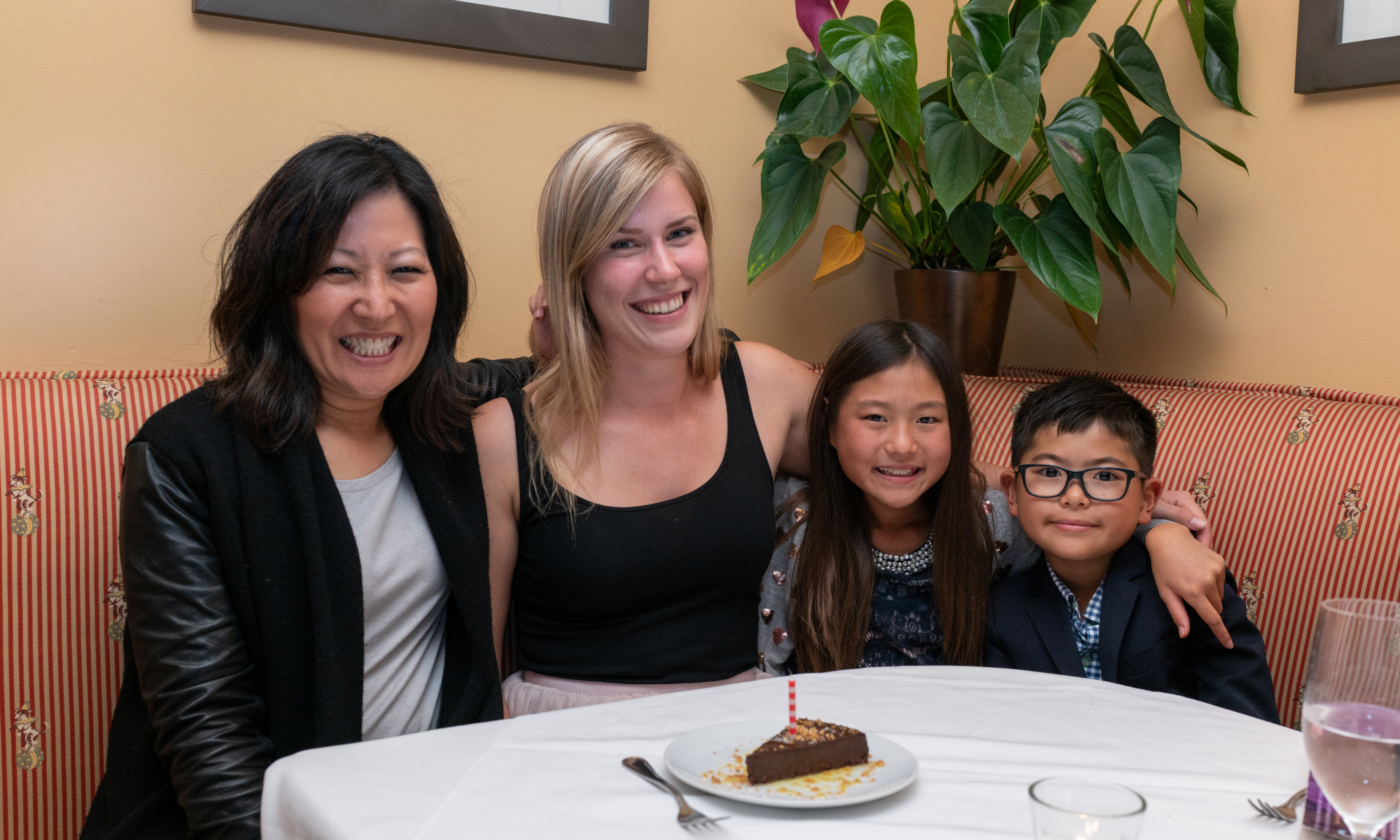 On August 24th, we celebrated Elin’s birthday in San Francisco at Sociale. Now that her time with us is coming to a close, I wish we had more time to experience the Bay Area together. We’re going to miss her!

This is as close as we get to date night. #3rdand4thwheels 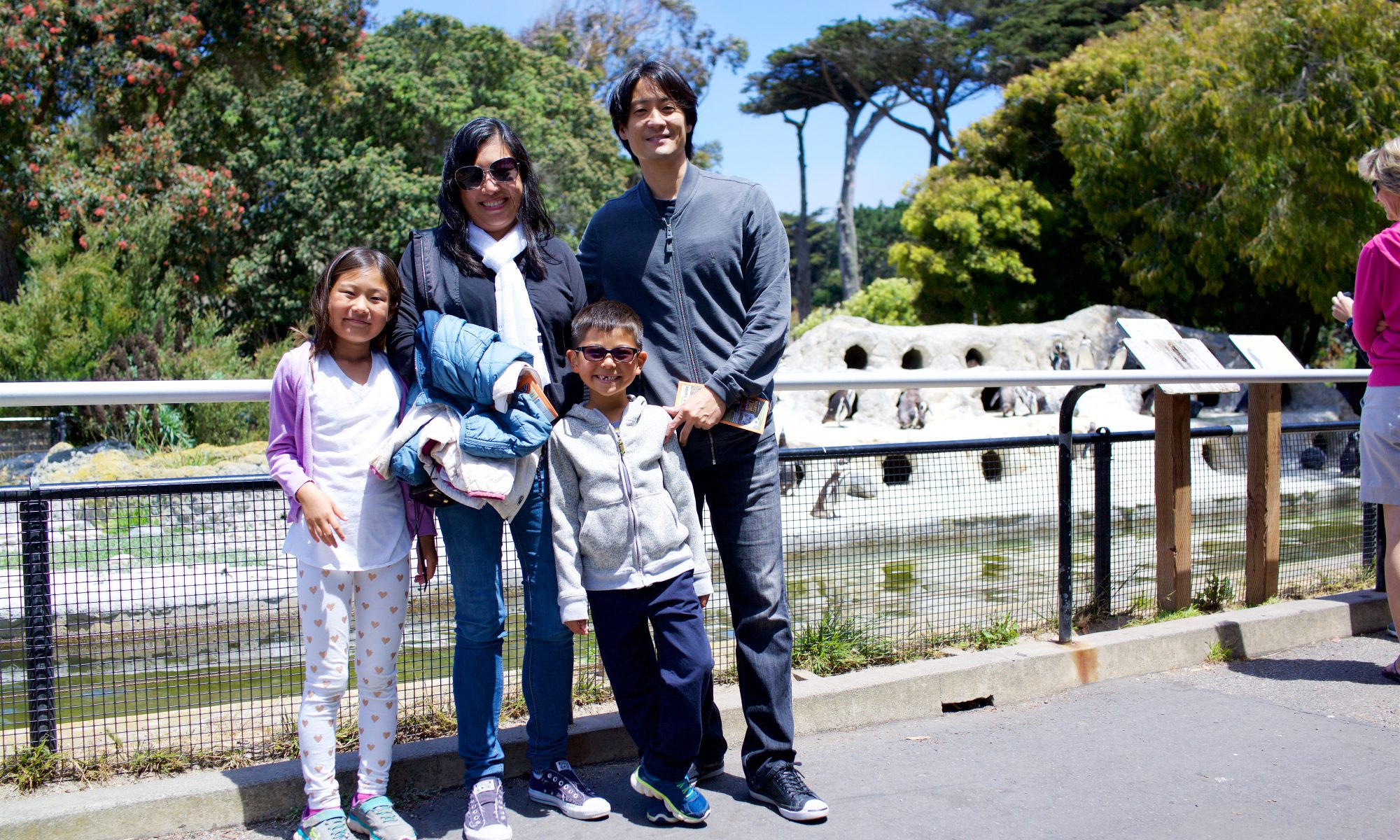 Jen came to visit us for 4th of July weekend and Dave was here for the week as well. We made a trip to the San Francisco Zoo, to which Jen and Dave had never been. 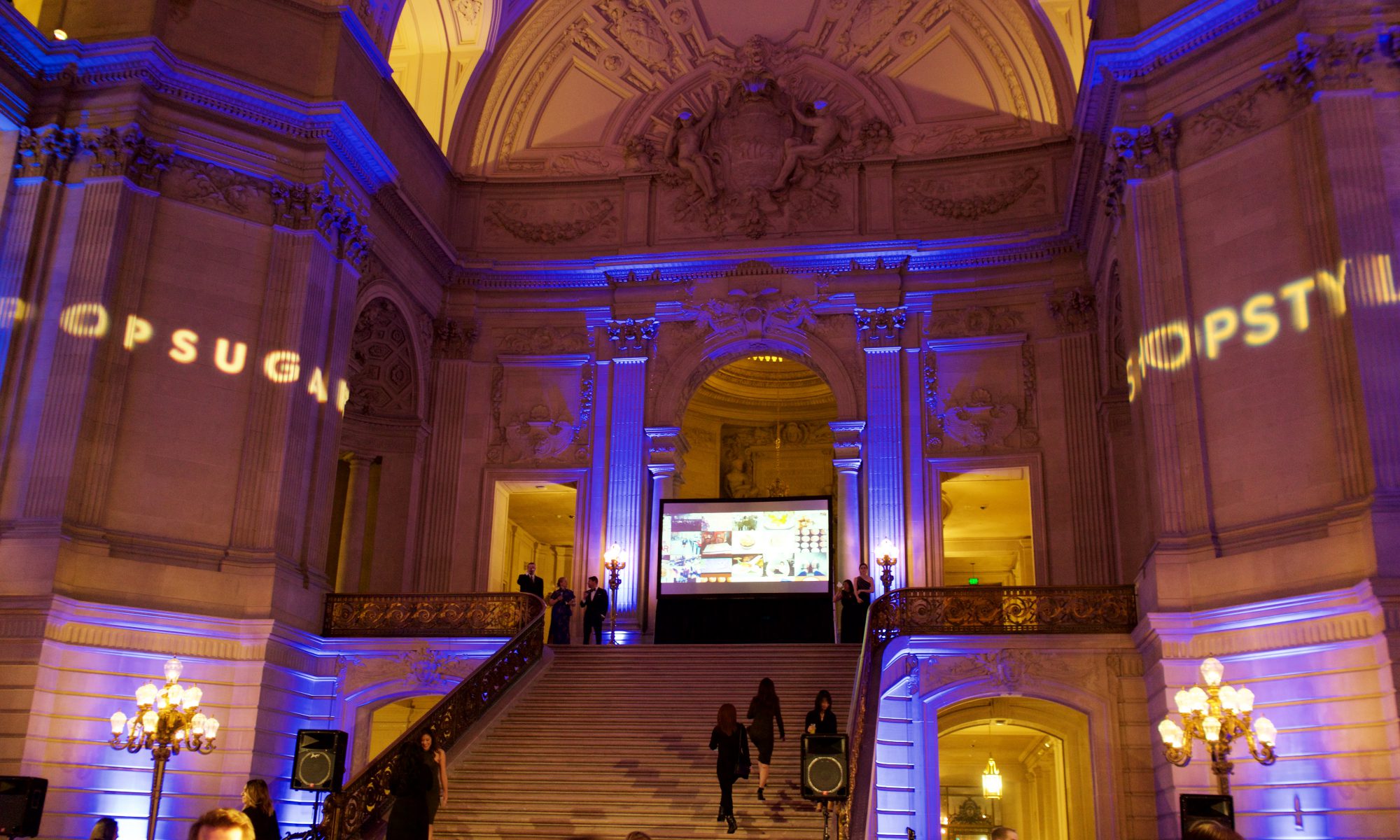 This year’s annual all-hands in San Francisco was made extra special because we were celebrating a decade being in business. We celebrated at City Hall with the after party at Forgery. My camera was officially broken, so you’ll have to trust me that everyone looked amazing at our first black-tie event and that it was a great celebration. 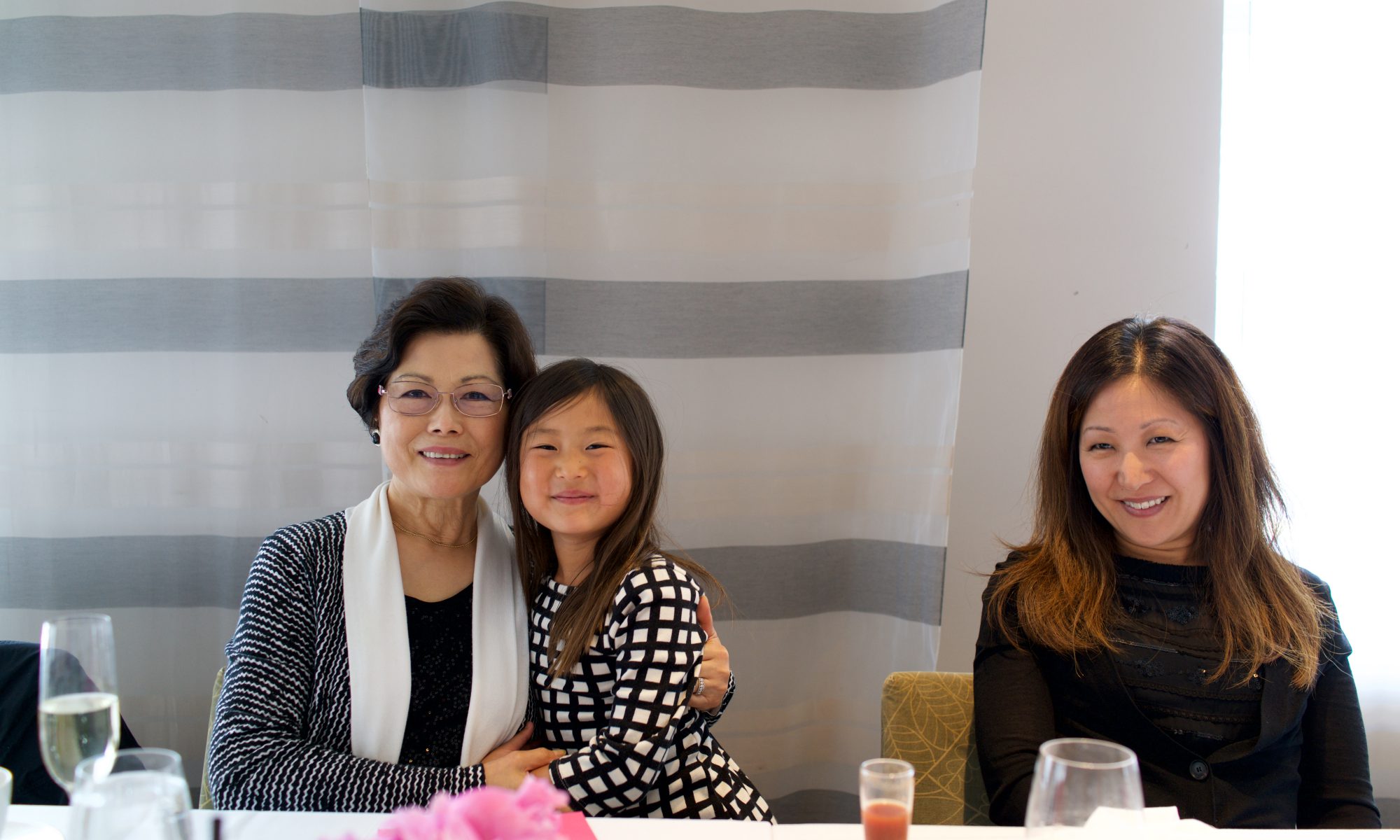 My parents are visiting for a few weeks to help out as Grace has gone back to work. Thus, we were fortunate to spend Mother’s Day with my mom, as well as Addy and Charles and the Moons. Grace, my mom, and Julie enjoyed the spa at the St. Regis in the morning and the rest of us joined for brunch afterwards. 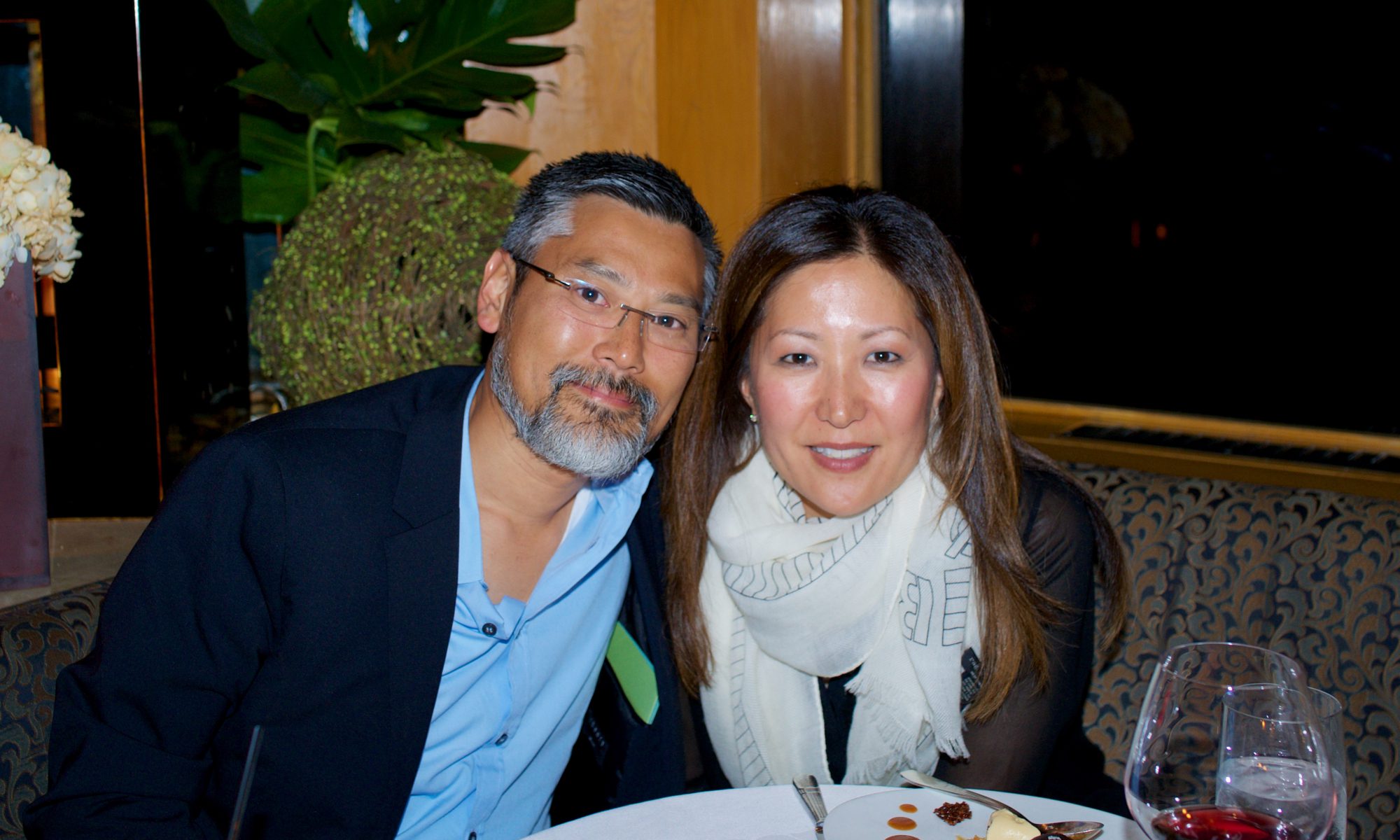 Today was Grace’s birthday (and mine). This year, she was determined to make it “my” birthday because she thought it was a big one. She had planned a very thoughtful getaway to Carmel Valley Ranch, which included unlimited golf. Something came up and we weren’t able to go. Not only was she super understanding, but within 24 hours, she was able to get us a reservation at Gary Danko though a FOG (friend of Gary – thanks Adon!). We’ve been meaning to go for years, but were just waiting for a special occasion. I guess this was it. Thanks, Grace, for another awesome birthday together! 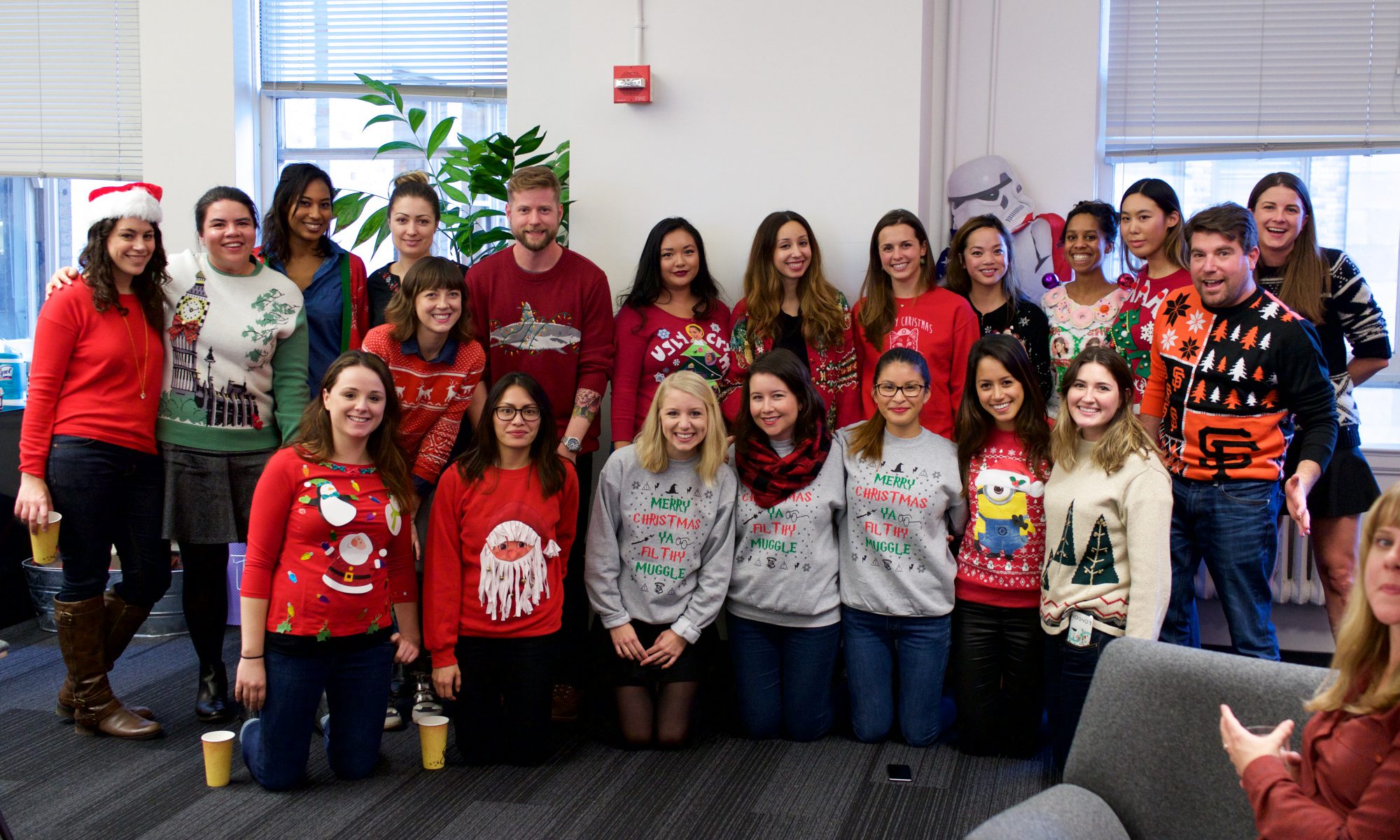 Nice effort on the holiday sweaters. Happy Holidays to all! 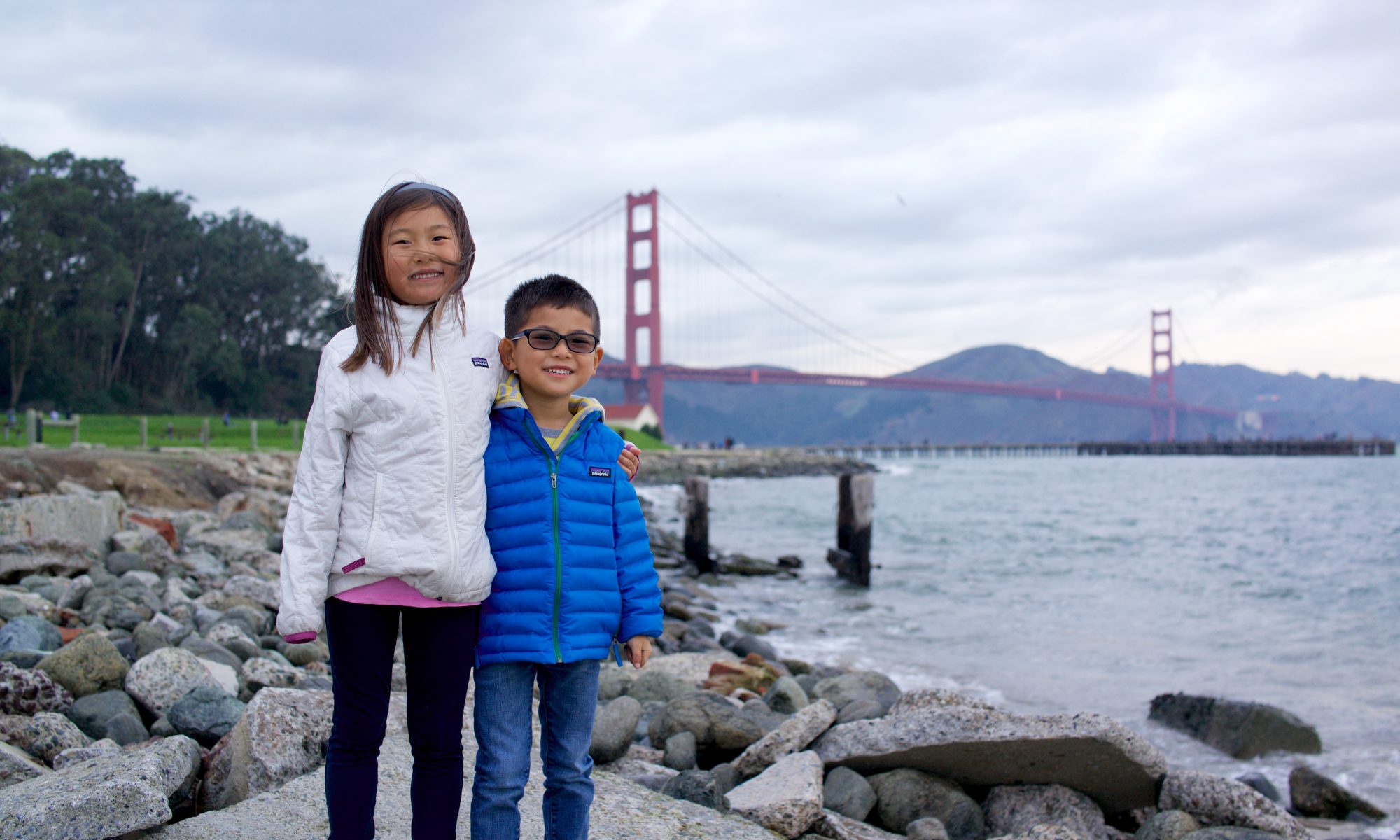 We had to keep ourselves busy on Sunday in anticipation of Grace’s return from Chicago. I had a rough agenda in mind. Olivia set the bar low with wanting to go to the park. Lucas was feeling adventurous and only wanted to eat somewhere we had been before. That’s when I encountered dissention with my plan to go to San Francisco for lunch.

Ultimately we ended up at this tiny French restaurant in the Marina. They were both pleased with the fare so the implied crisis was averted. At lunch we decided to see a movie, but it didn’t start until late afternoon. We went to the beach at Crissy Field to kill the time. It was a chilly Fall day, but that didn’t deter them from building their creation from “reclaimed” wood and rocks. They wanted me to retrieve a much larger piece of wood, which was actually adrift. I did not oblige.

We saw Big Hero 6 at the Kabuki. It was very cute and though there were some sad parts, it wasn’t too scary for them. We discussed the plot the entire way home.

It was a great day in the city by the bay.