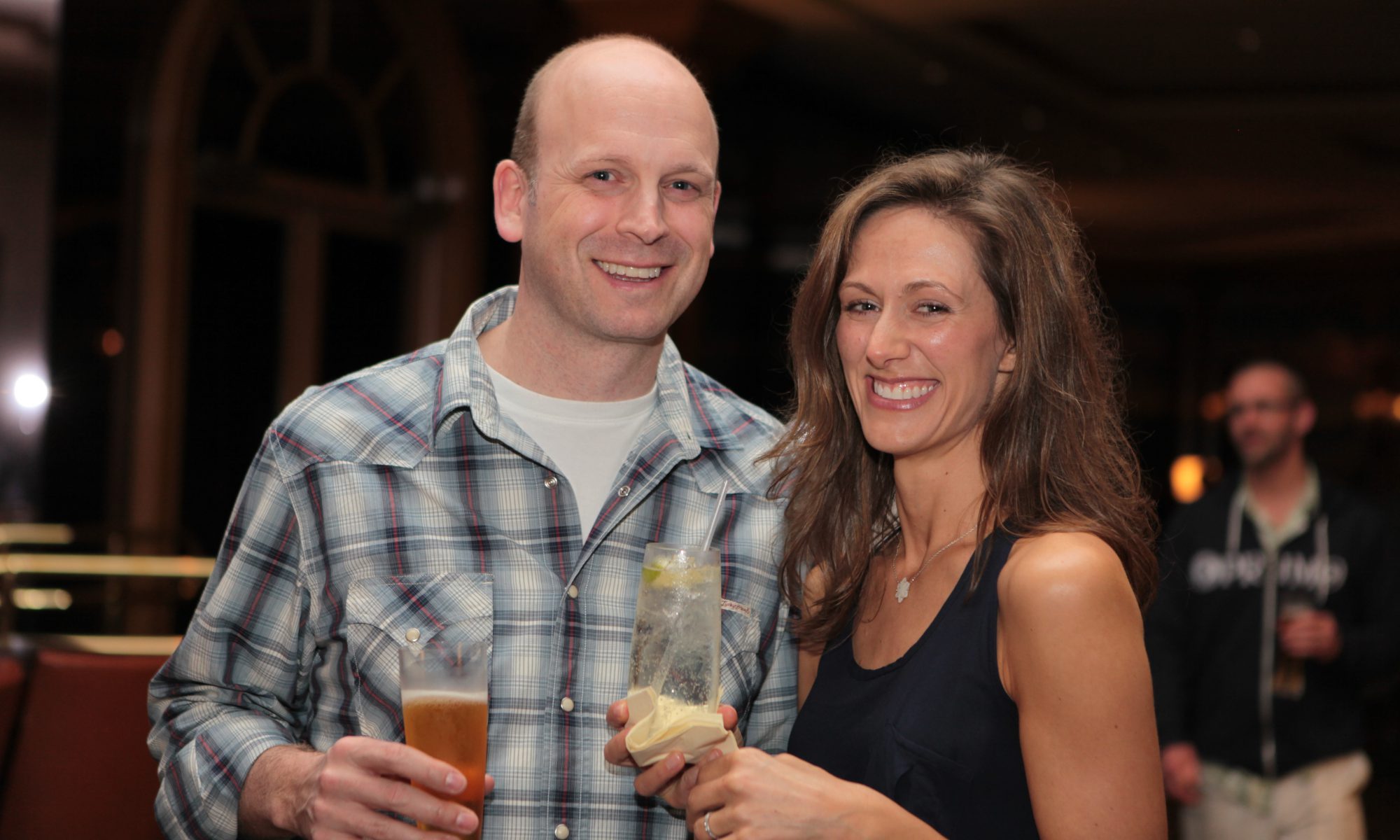 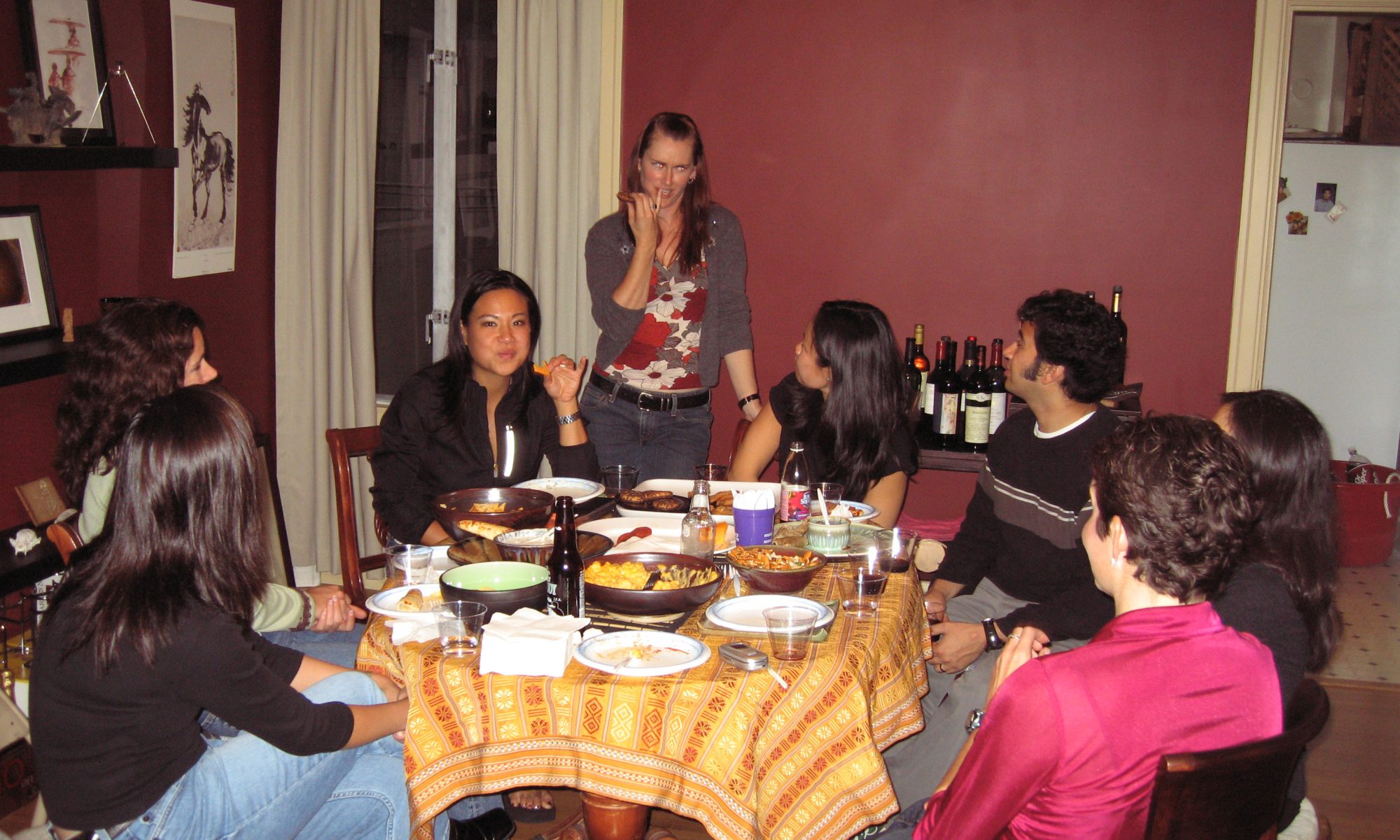 Rhonda and Ky recently bought a great place in the Mission. They’ve been working hard on getting it cleaned up and painted and making it their own. Grace and I went over to their place on Saturday night and caught up with the gang. We were bummed to miss the Hayashis and the Gellerts and their little ones. The place looks fantastic. After having lived with Ky, I can attest to the fact that the man has more crap than you can shake a stick at. Rhonda must have forced him to purge some things (though the battle couch is still there, just in disguise) because she needed room for all of her interesting knick-knacks. I like the rule about having only one animal skull per room, though there seemed no limit on the number of insects. It became clear who among us were the herpetologists when the flavored meal worms were brought out as snacks.