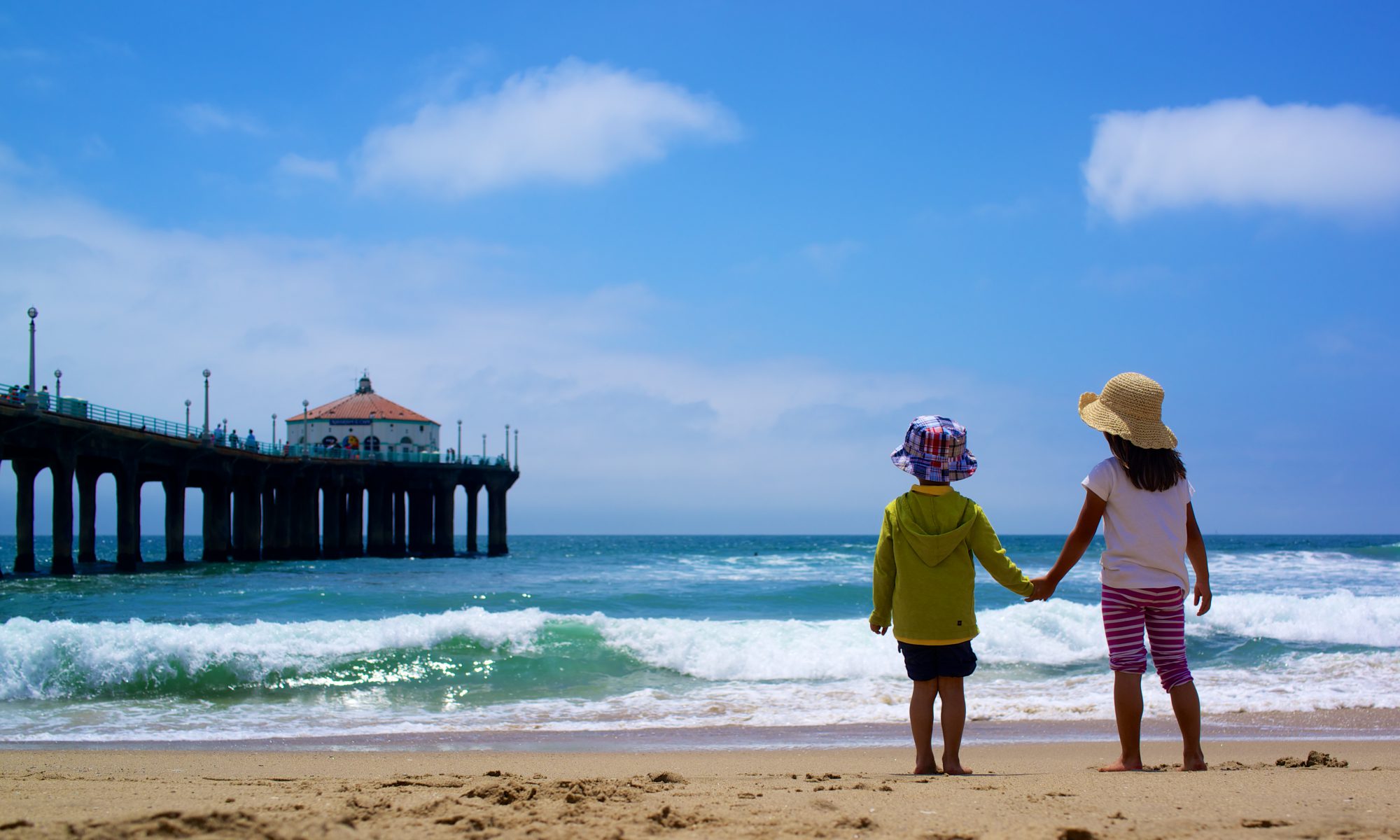 Although I couldn’t make it down to Disneyland during the week, I flew down to LA on Friday, June 7th, to join the family for the weekend. On my way to the airport, I had a serendipitous Craigslist transaction for a camera I had been coveting for a while. It was super easy and I spent the flight down getting aquainted with it.

I was excited about it because I’ve become tired of carrying around the big DSLR rig. After I lost my Leica earlier this year, I got a slightly smaller and actually pocketable camera that performed even better. However, I found it a pain in the ass to take it out of my pocket every time I wanted to use it, so I ended up getting a strap for it anyway. Once I was resigned to wearing the camera, I decided to just get something that could take amazing photos but was still small enough that I would/could take it everywhere. I think I found it!

Sorry for all the photos, but within the first couple hours, I fell in love with the camera. Jeremy was nice enough to pick me up from the airport and from there we went straight to Manhattan Beach to meet Ann and Grace who were on their way back from Disney. We had a nice dinner at one of our favorite spots and then went down to the beach with the kids (Ann and Grace were done at this point, so they stayed on the pier). I should note that it was pretty dark when I took those photos and the low-light capability of the camera is really quite good.

On Saturday, we had breakfast with Grace’s parents at The Grove. Afterwards, we dropped Grace off at her salon appointment. She said to come back after six hours. What?  The kids and I went straight down to Manhattan Beach and had a great afternoon on the beach. We had a late lunch and because we had time to kill, spent about an hour and a half at the pizza place. I was really pleased that they spent the whole time playing with the clay that was given to them rather than getting lost on their iPads. We did, however, go to the Creamery afterwards, where said iPads were unholstered for a bit.

After filling the meter three times, we finally headed back to pick up Grace. It turned out she needed MORE than six hours. When we got there, we met her entire “team.”  What?  We went home to all clean up before heading to Takao in Brentwood for sushi. It had been 13 or 14 years since I was last there, but I do remember that the last time, Mr. Spielberg was there with his family and it was quite a thrill to see him.

Sunday morning, we met Ann, Jeremy, Emme, and Murphy for Chicken and Waffles in Santa Monica. We made a short stop at their house before getting on the road for home. Grace drove the 2nd leg of the trip and we were home by dinner time. We all had a great weekend in LA. I always wish we visited there more often. 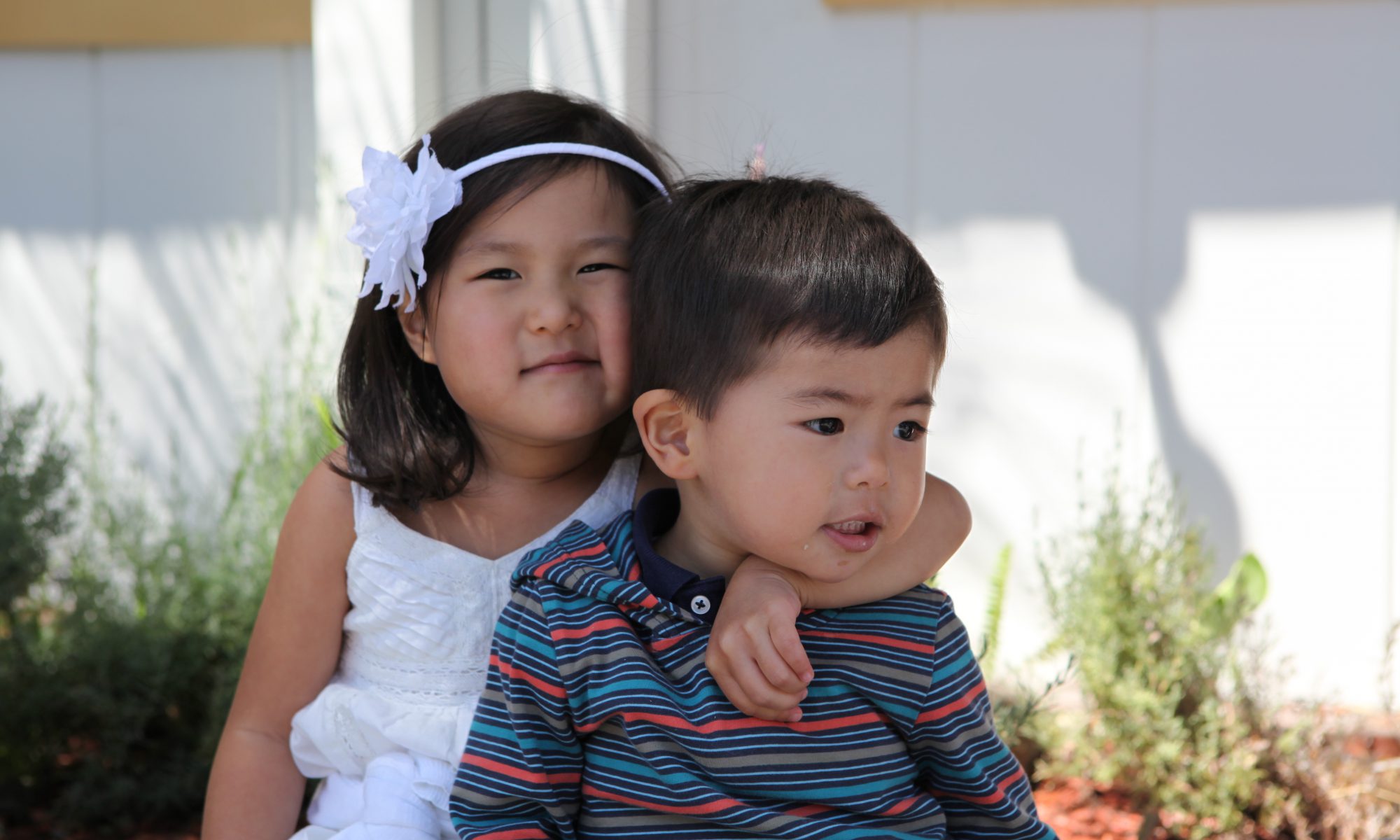 Grace needed a cut and color, which calls as always for a road-trip down to LA. For Memorial Day weekend, this meant literally road-tripping. We embarked on Friday afternoon. It didn’t take long to encounter some mayhem on the highway. Thankfully, there were no injuries, but it only takes a dropped motorcycle to snarl traffic for miles. We cruised along after dinner and only encountered more trouble just north of the Grapevine, where traffic on I-5 was down to one lane in two stretches. The next time a sign is flashing instructions for an alternate route, I will heed them. After 8 hours, we arrived at the W in Westwood sometime after midnight. The rest of the weekend was fun and included:

I’m sure there is a post in the archives where we drove down to LA and then vowed to never drive again. I might need to make it sticky on the top of the blog. Good times in LA! 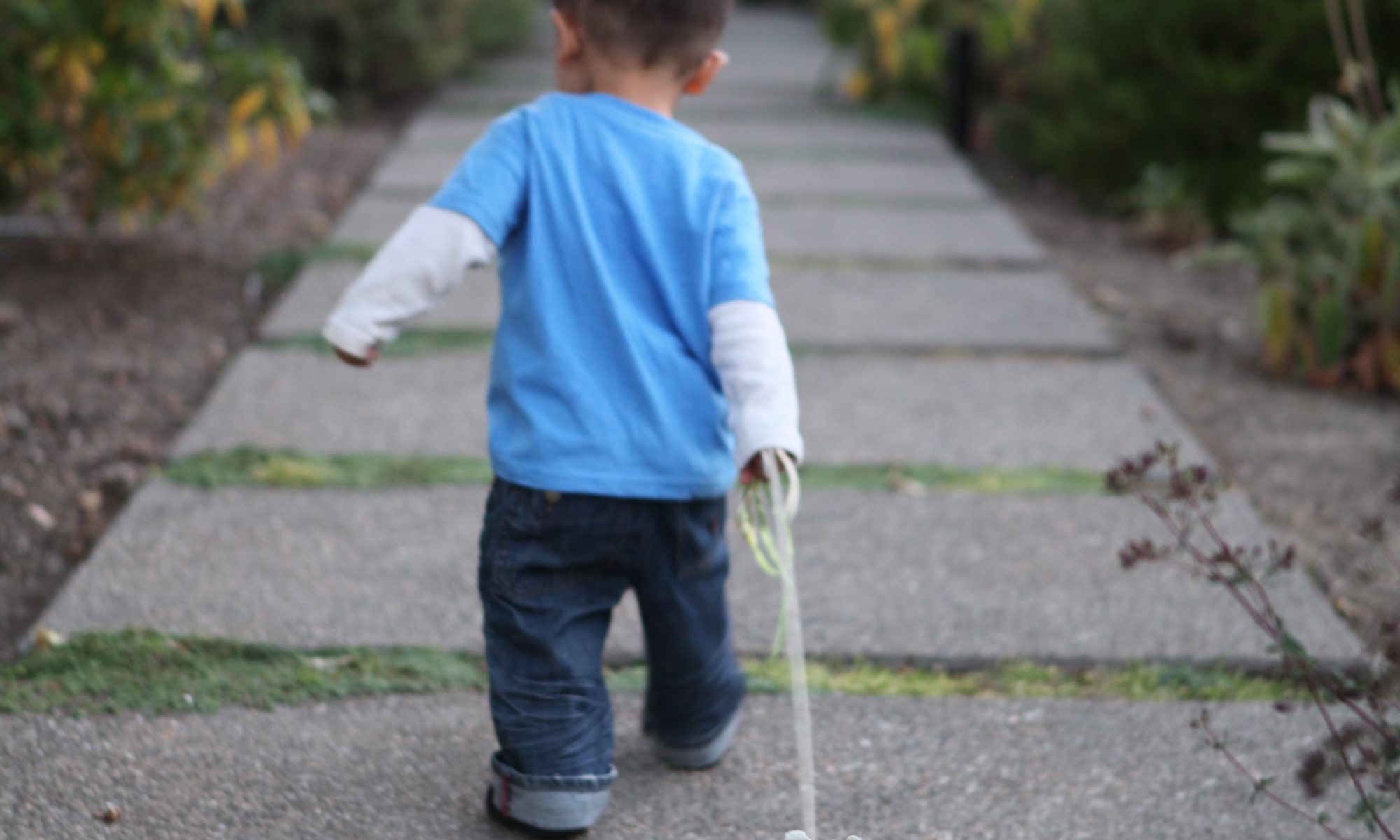 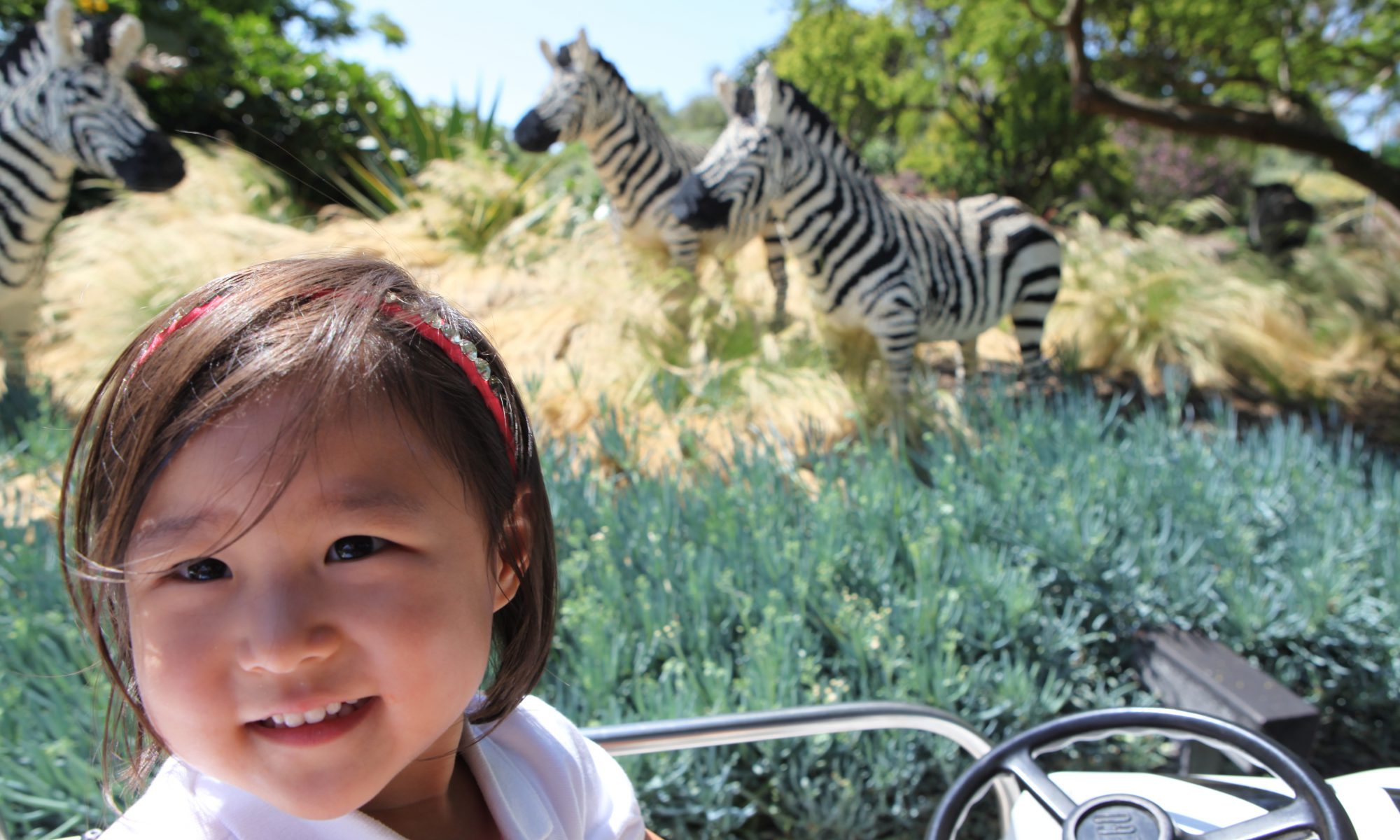 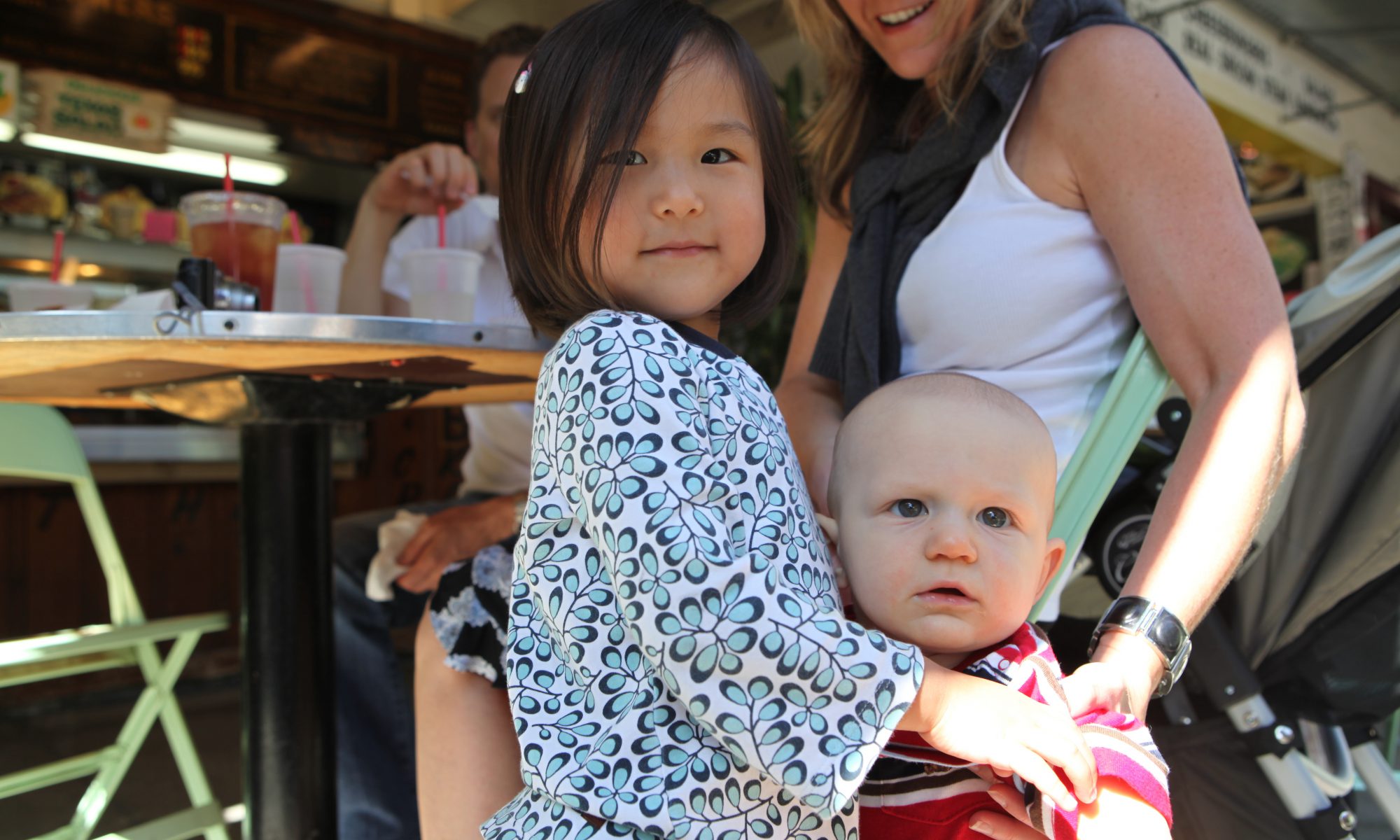 After Freg Segal, we went over to The Grove to meet Laura, Chris & Cooper who were staying in Santa Monica and heading out to explore LA. We had intentions of joining them in Hollywood, but Olivia was too excited about her Hello Kitty watercolors and wanted to go home to paint immediately. We missed Lucas so were happy to go home and see him. 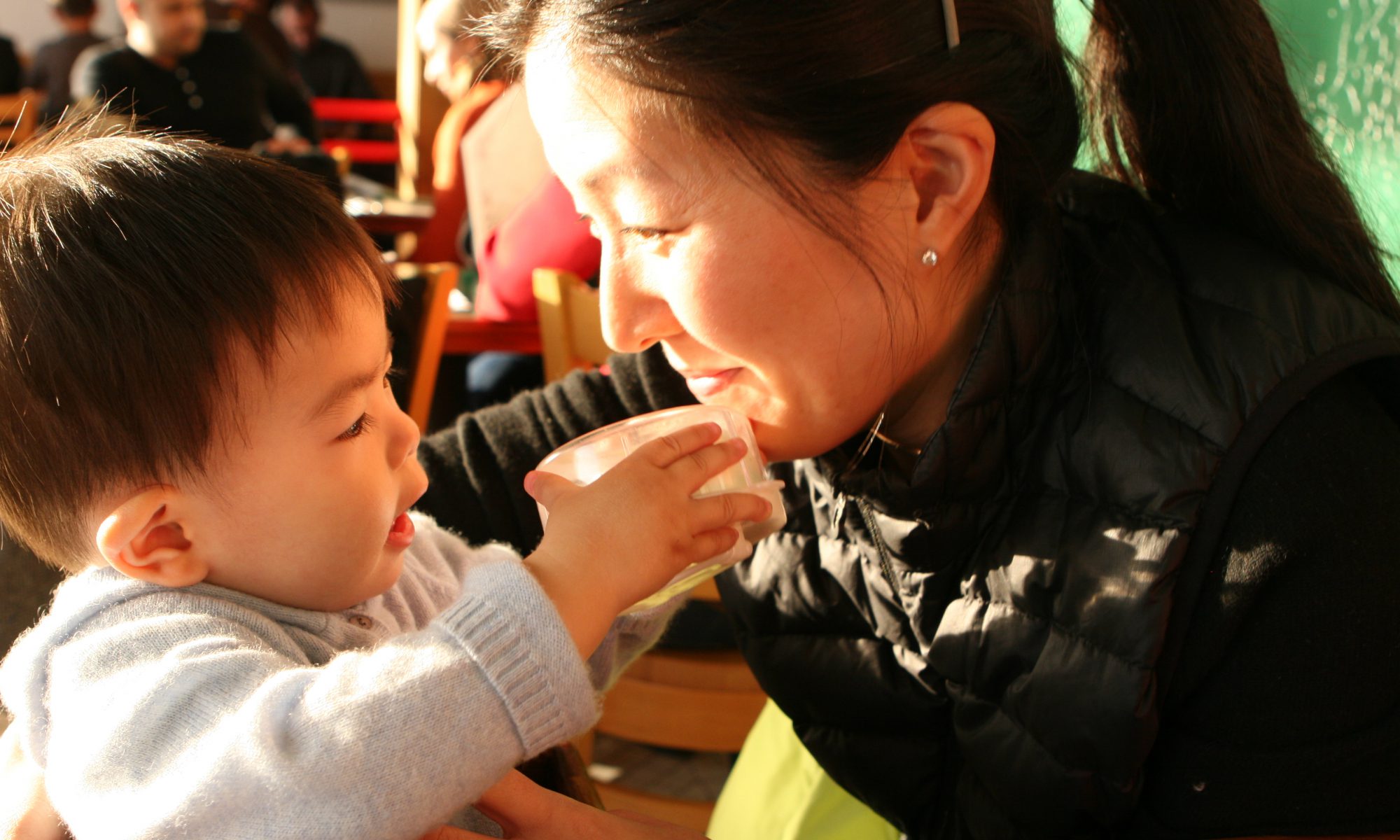 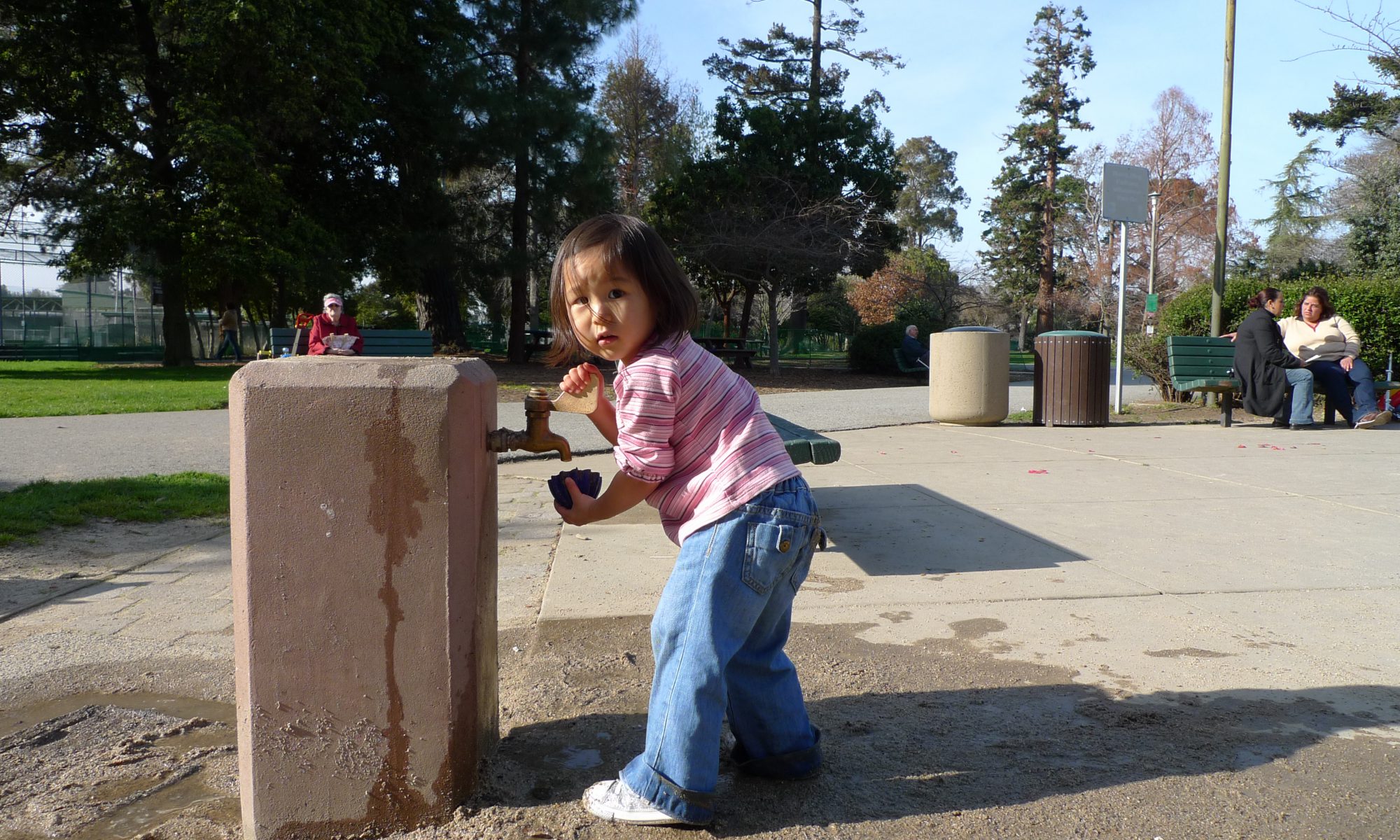 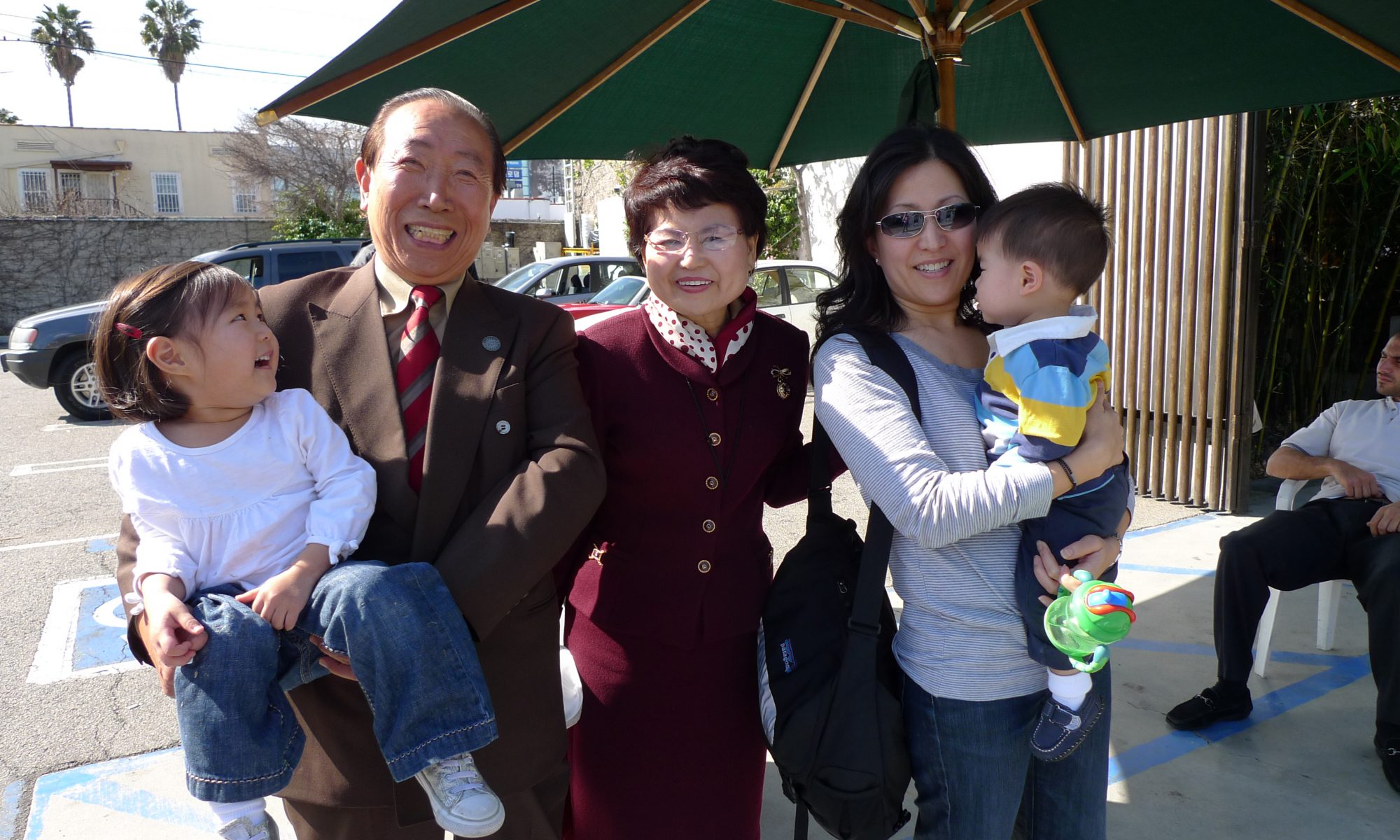 I already posted a bit real time and from Cindy and Jay’s wedding, but there were other highlights from the trip: 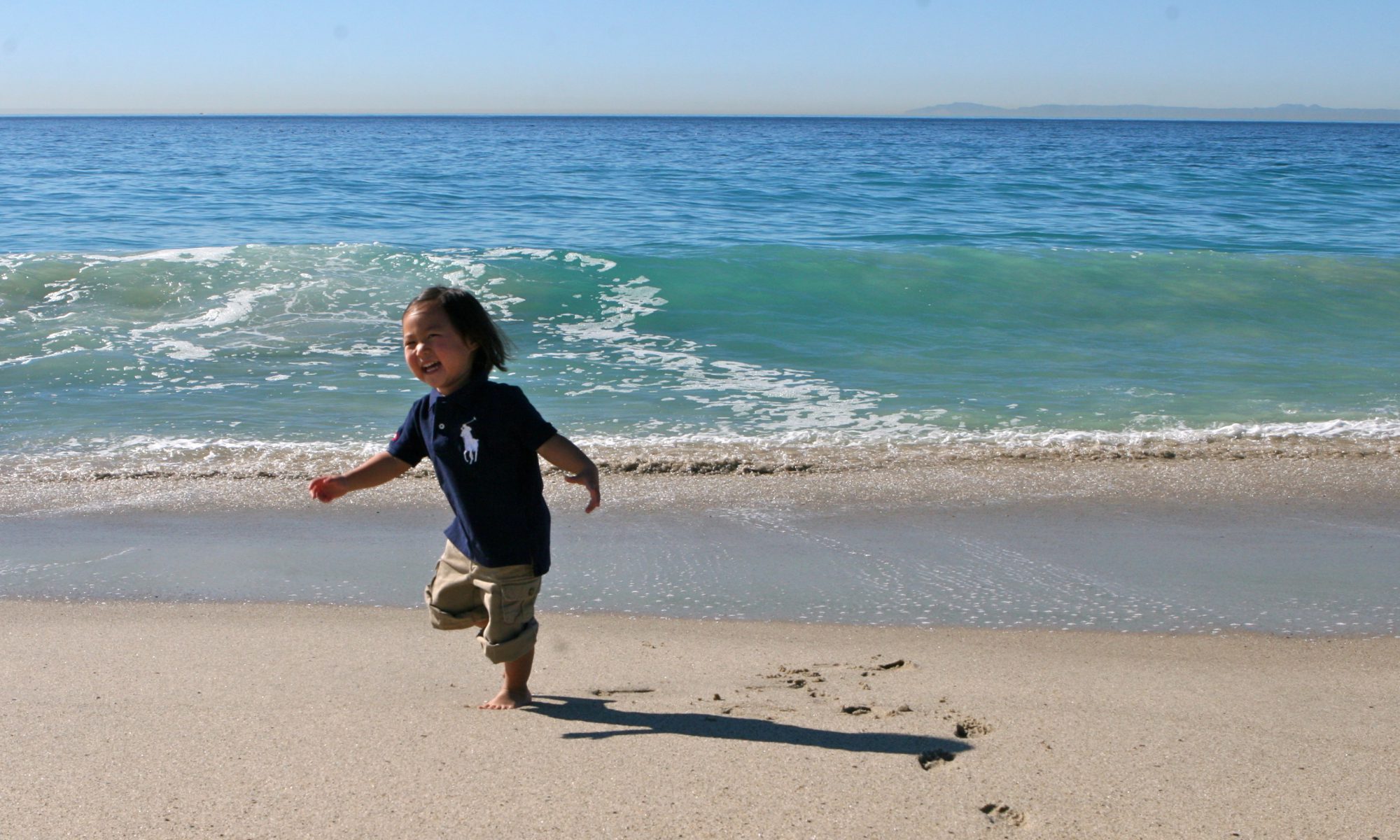 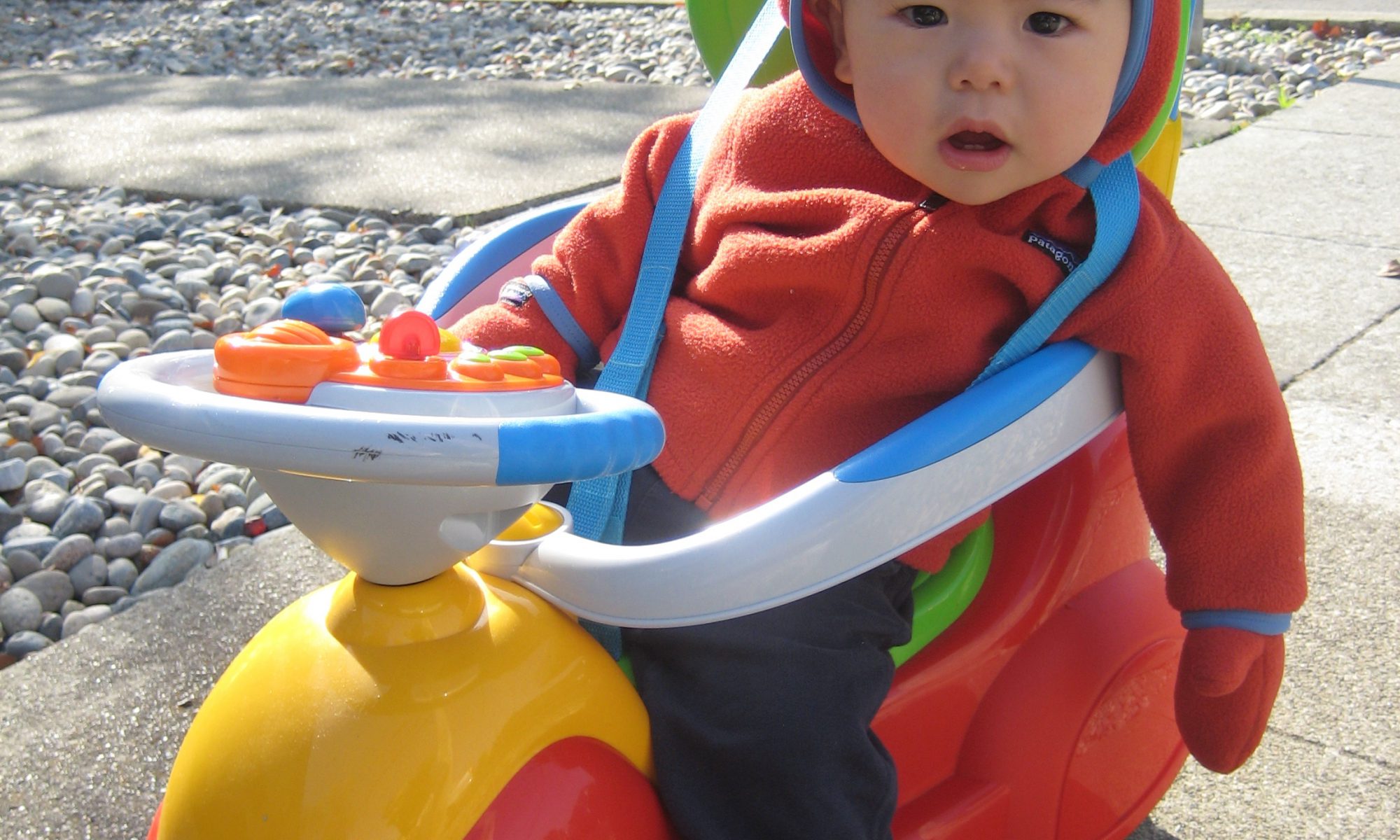