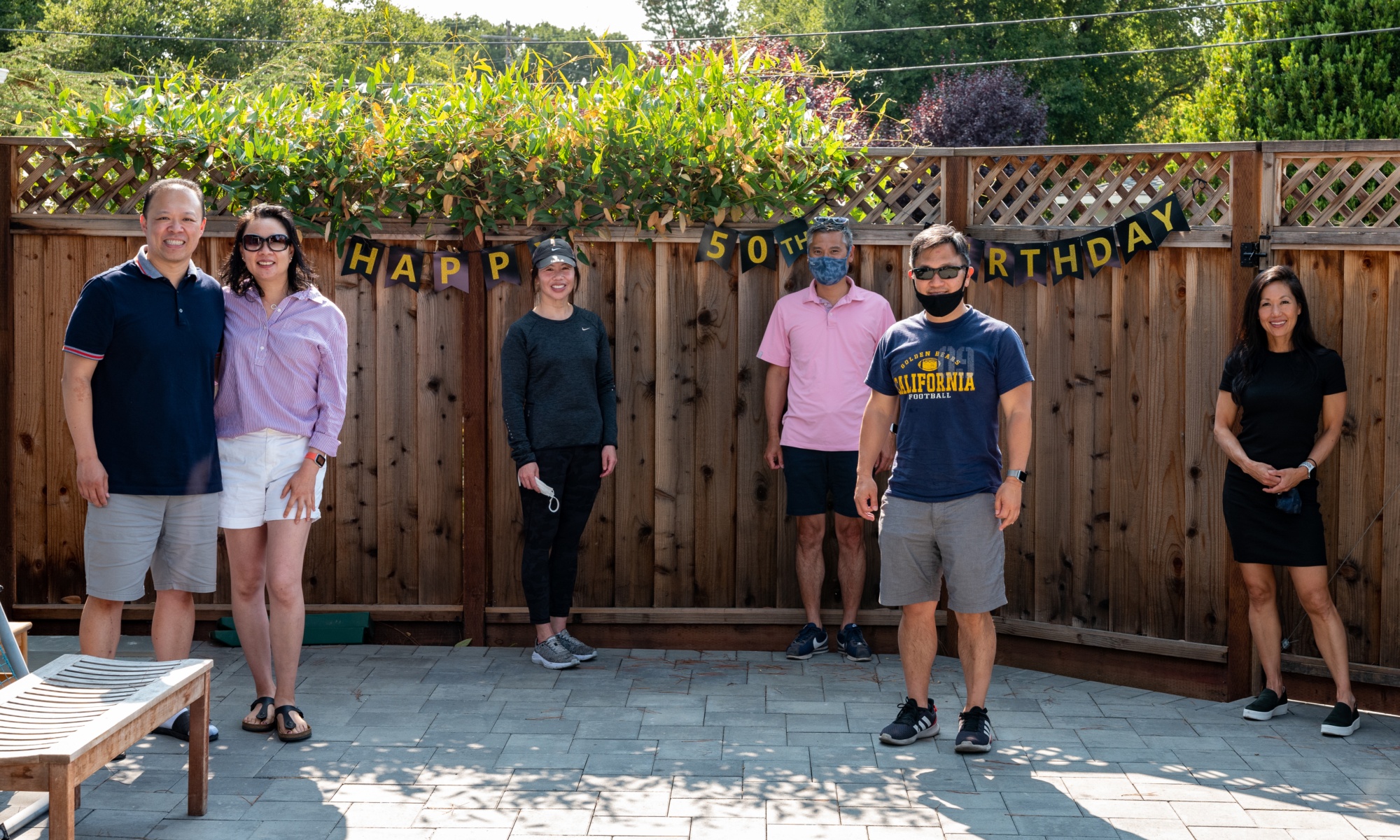 Dora planned a drop-in, socially distant birthday party for Ben’s 50th. Out of an abundance of caution, it was postponed indefinitely. Euni led the charge to crash their backyard anyway.

Nice catching up with Kellogg friends in Tokyo. I know I missed a bunch. I’ll be back! 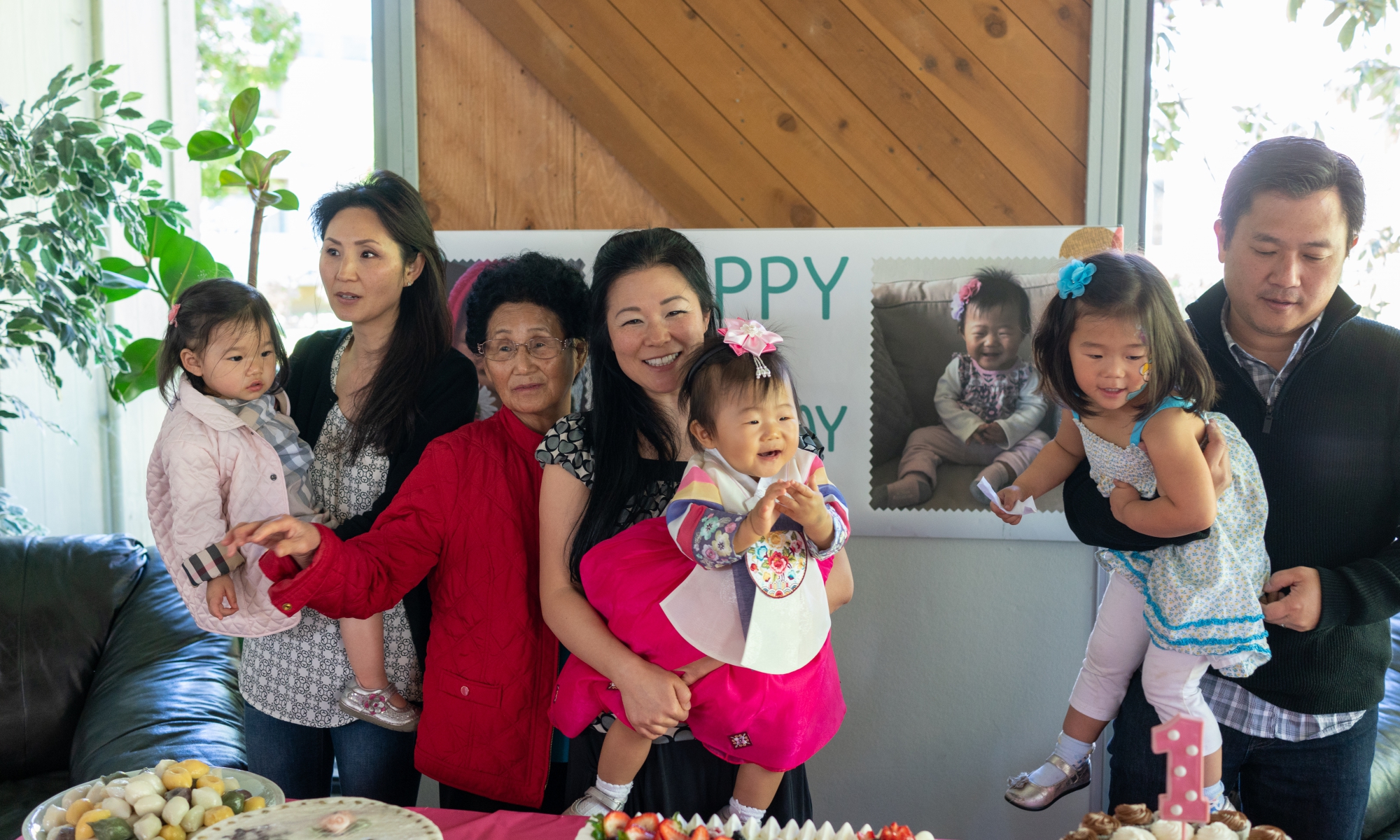 We celebrated Emery’s dol with Esther and Jon’s family and friends. I was rooting for her to choose the baseball (golf ball in my eyes), but I think she chose the piggy bank.

Some photos by Lucas. 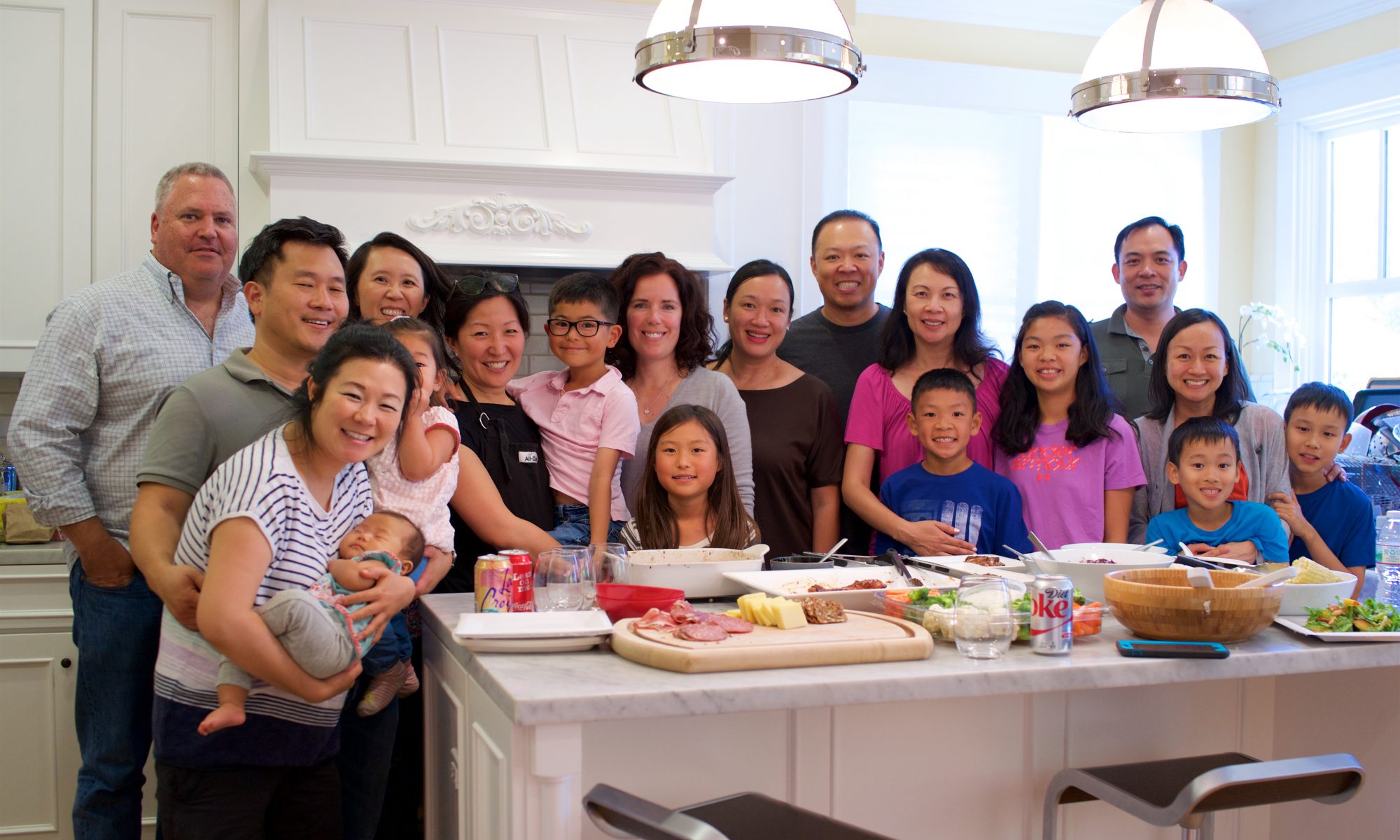 Julia and Warren were making their annual summer trip to the US from Singapore, so we had them over for a BBQ. Vivian happened to be in town from the Philippines and it was very nice to be able to see her.  Finally, Emory Cho made her debut. Esther and Jon have that second child calmness and Ellie is a doting big sister. 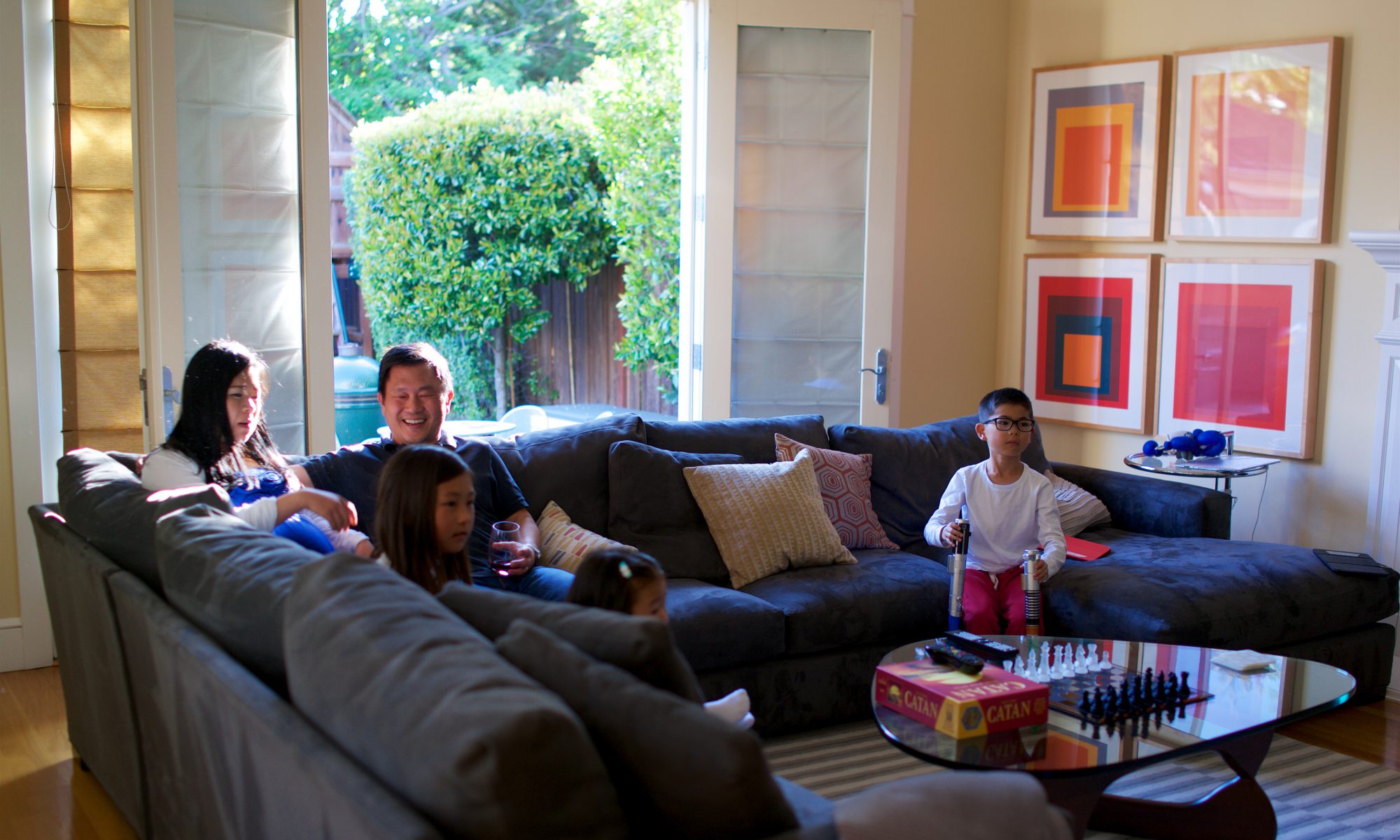 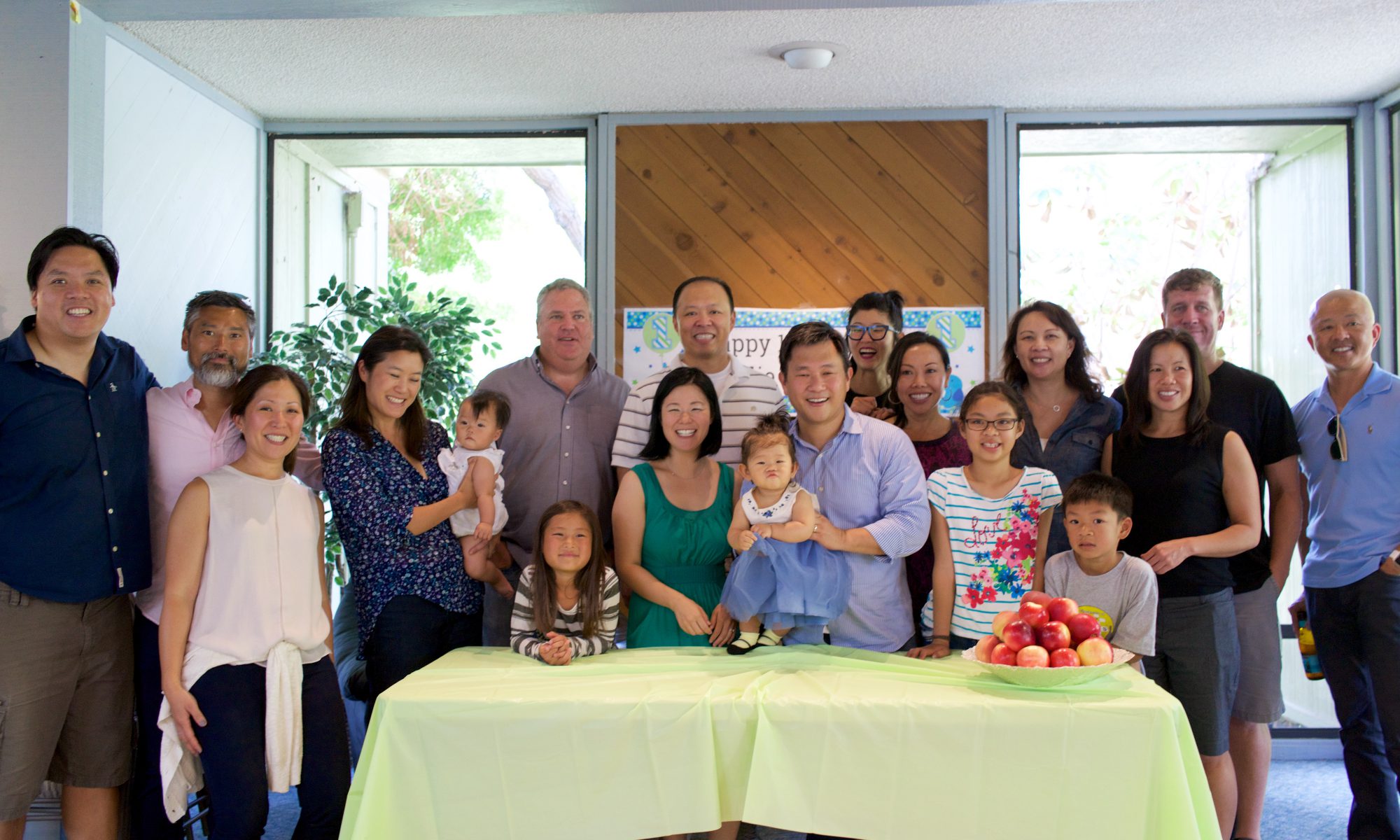 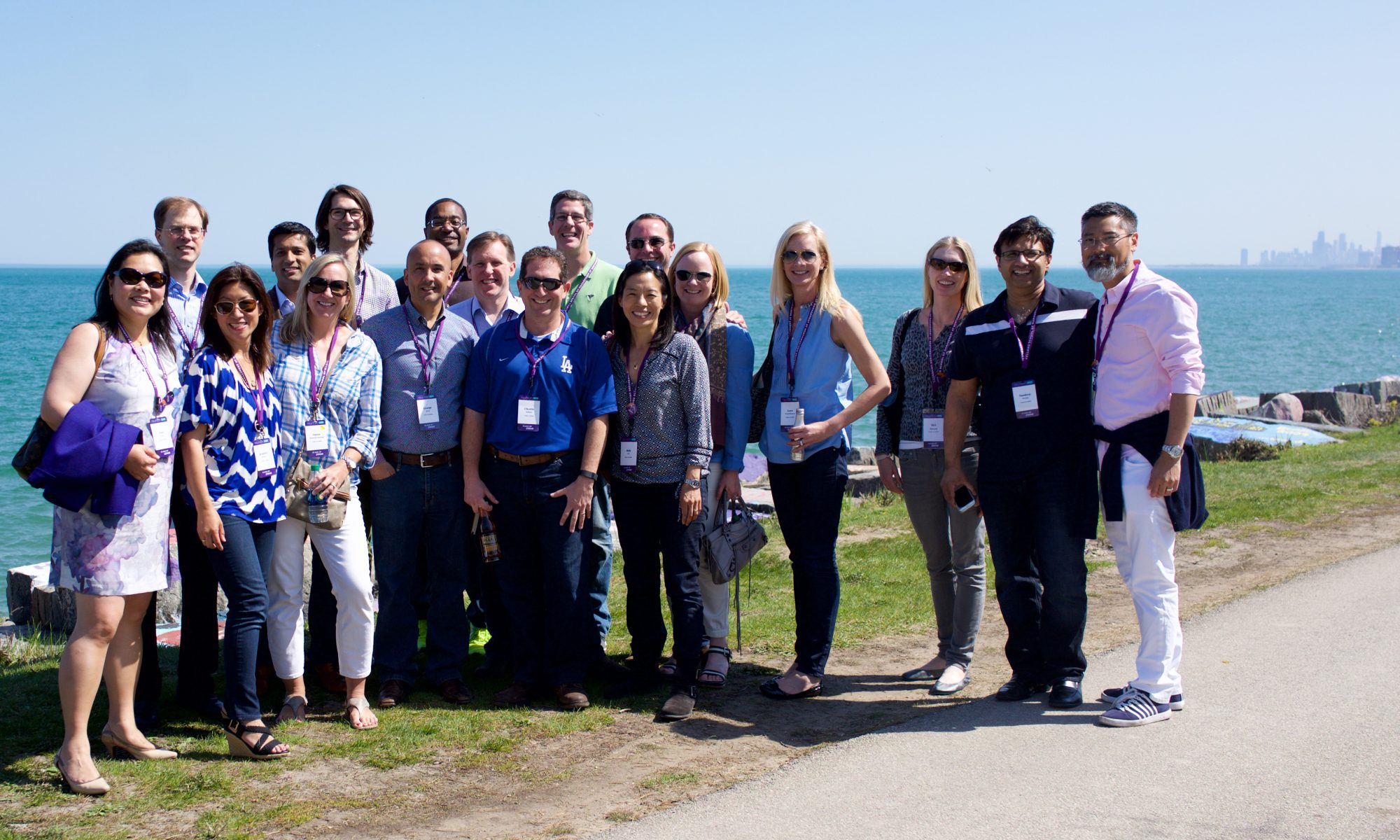 This past weekend we celebrated our 15-year Kellogg reunioni in Evanston and Chicago. It was so nice to reconnect with old friends and I even made a few new ones, too. I feel fortunate to have such an awesome group of friends from all over the world.

Looking forward to seeing everyone at the next one or hopefully sooner. Until then, be well!

Editor’s Note: The focus on some of these are very soft. This was unintentional. 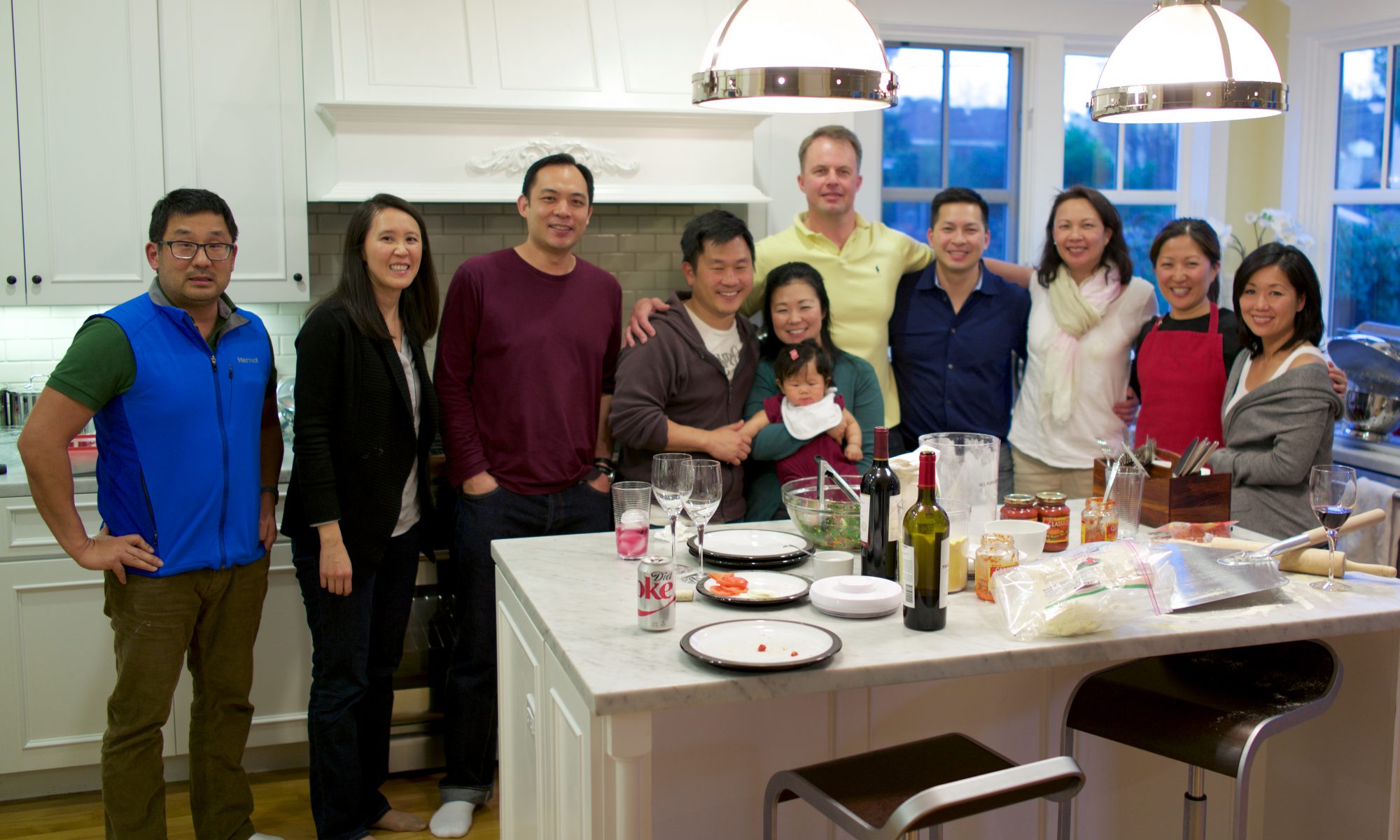 On Sunday, February 22nd, Warren was in town from Singapore, which always gets the gang together. Ky was coincidentally in town for dinner, so we had an impromptu SF roommate reunion. Esther and Jon brought baby Ellie over for a bit, which was a real treat – what a cutie! 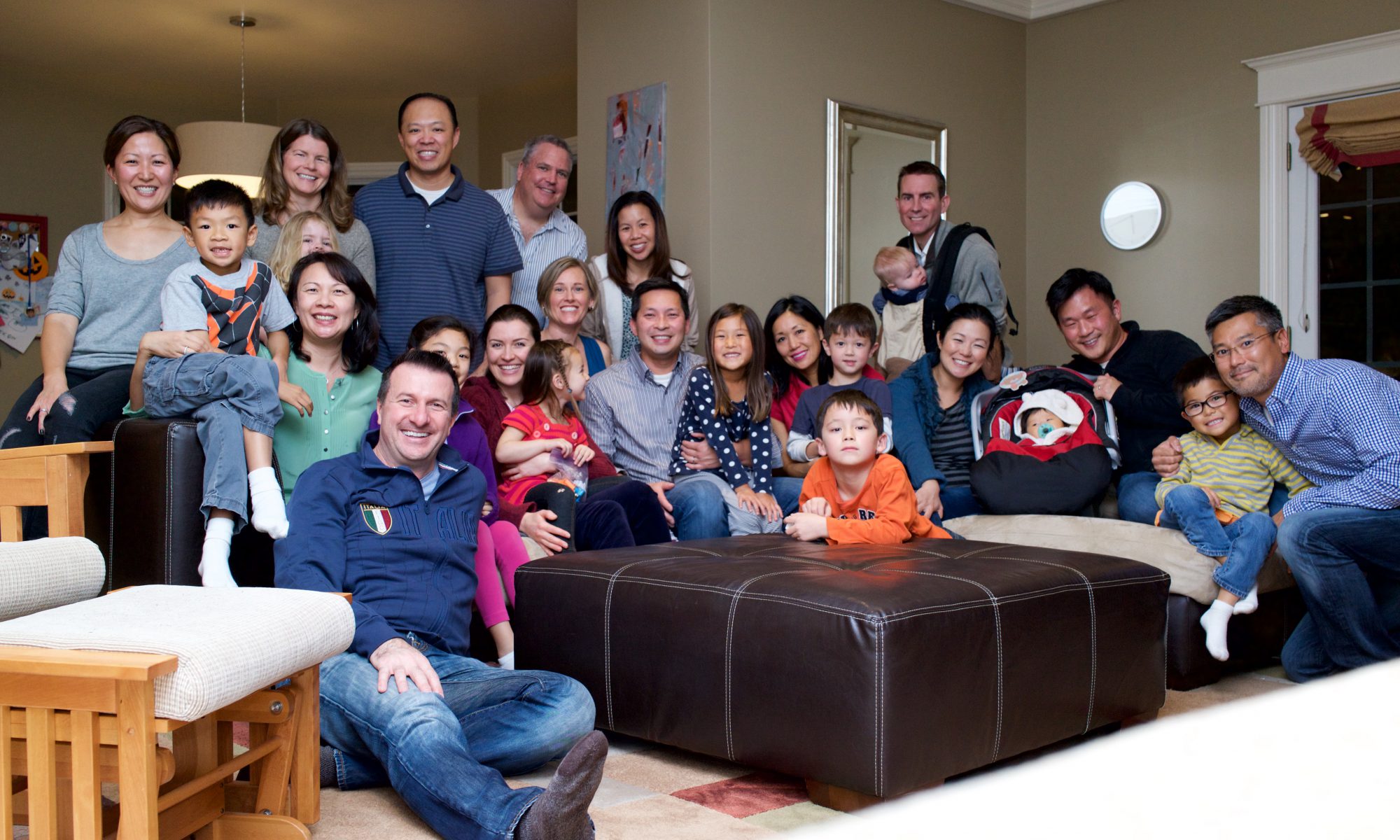 Back on November 23, 2014, Euni and Eric hosted our annual holiday party for the Kellogg crew. This was our first time meeting baby Ellie. The Logan-Longs also made the trek down from Marin. Rhonda, Ky and Malia made the long, long trek down from Seattle and it was so good to see them and give them a hug.

Also making an appearance was a giant d!ldo in Euni’s cupboard, which she tried to blame on Michelle, who wasn’t even there. The beautiful Orlando Bloom pillow re-appeared, giving hope that the old music box might also be re-gifted, but alas, it was not meant to be (yet). Tony took the opportunity to clean out his drawers and I ended up with a box of floppy disks (high density), 10 of which might not hold one of these photos in raw format. I think they were also older than some of my co-workers. From the photos, it’s clear Noah was the big winner.

Happy Holidays and thanks to the Rantas for hosting! 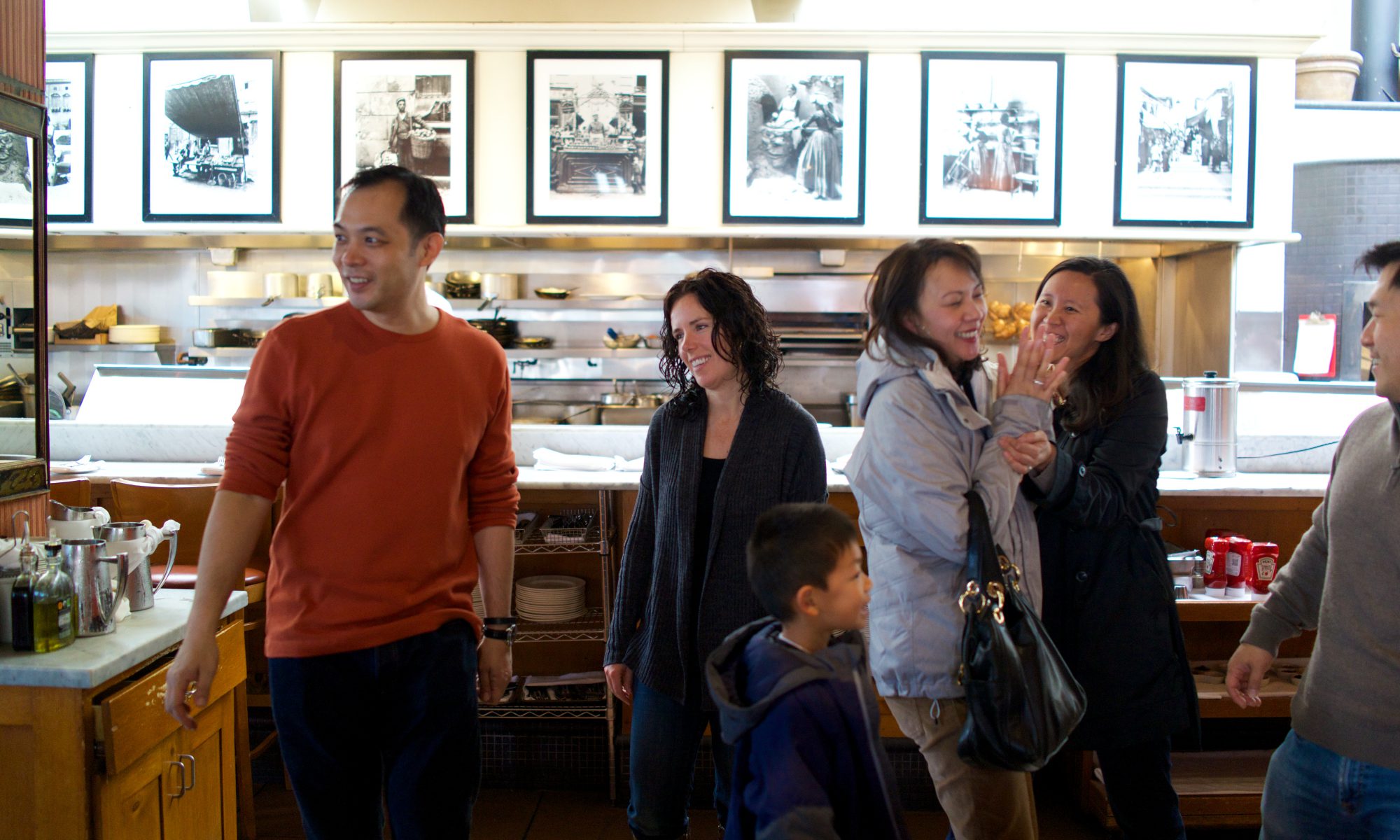 Warren was in town again from Singapore. 18 buddies gathered for brunch at our usual place and usual table. I think this was a record!