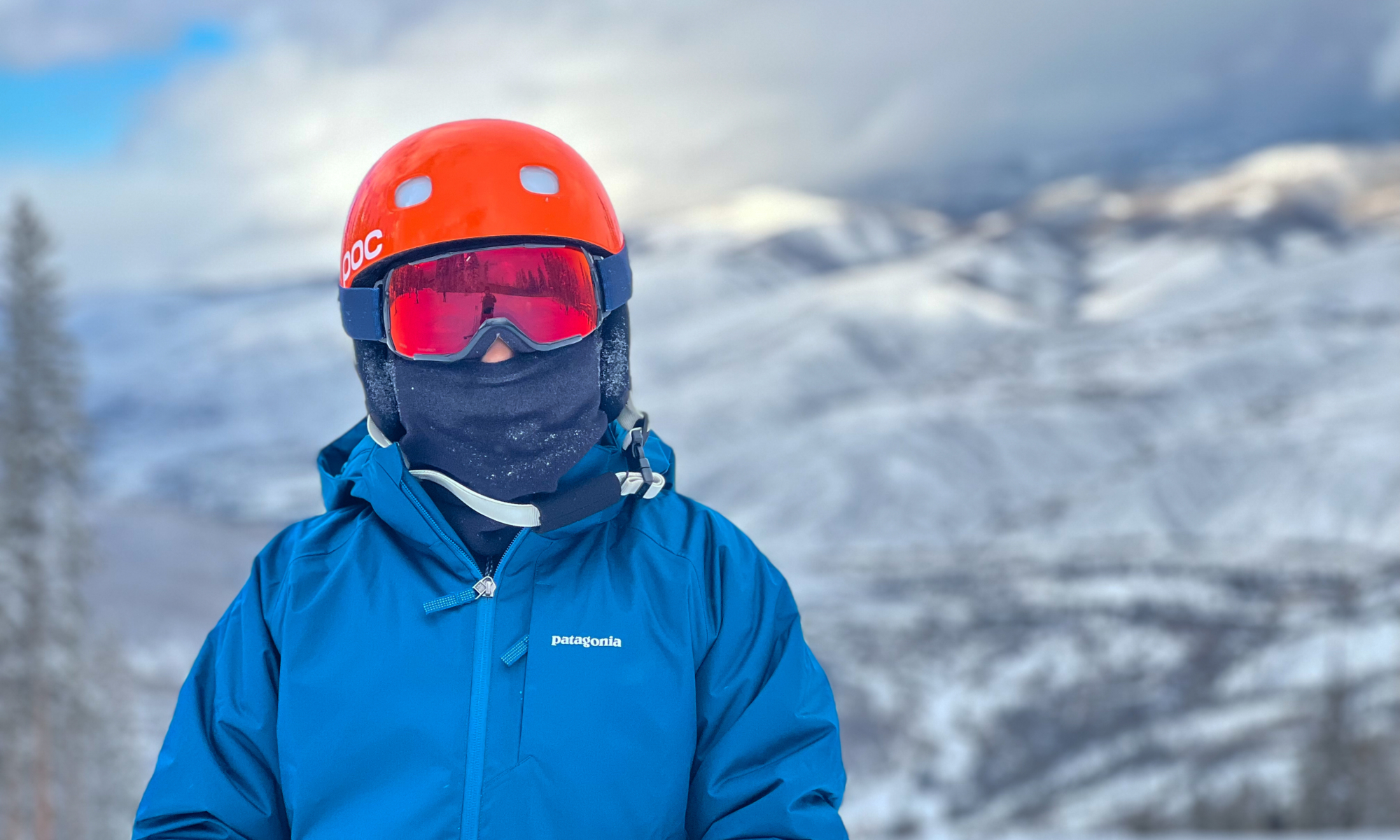 We planned a ski trip for the 2nd week of the kids’ break. It’s always a gamble with the snow that early in the season and a week or two before our trip to Beaver Creek it was looking very bleak. It was dumping in California during that time, but not all of the storms seemed to be hitting Colorado.

While we’re used to going to Beaver Creek now, we chose it in particular because Jea and Eddie planned to be their with their family and their friends. It’s a crazy time to travel and the only thing we could find was a 3 BR at the Westin. We didn’t need all the space, so Jea and Eddie joined us in one of our rooms, which was nice to be able to stay together.

Between COVID-19 and the weather, our flight to Eagle was cancelled after several delays. We spent most of the day at the airport trying to re-route and got on a flight to Denver in the afternoon, rented a car, and drove ourselves up that evening. It was very snowy and slow, but we made it safely, but our bags did not.

We arrived on Sunday, but our bags didn’t arrive until Wednesday night. Luckily I had shipped all of our ski gear ahead of time because we were supposed to be coming directly from NY. The kids didn’t have their base layers, so we bought some there and everyone wore the same clothes for 3 days straight. Thankfully we had laundry in the unit to stay fresh.

It snowed pretty much every day we were there, yet much of the mountain and lifts were still not open. The lack of staff impacted everything from the restaurants, in-room dining menu, and lift operations. I don’t think I skied a groomed run all week. Even Starbucks was shut down in the hotel, which is usually an important part of our routine.

In any case, we made the most of the fresh snow and being with our friends. It wasn’t easy to coordinate the whole group, but the kids skied together some days, as did the adults. We had some meals together and celebrated Olivia’s birthday. We enjoyed spending time with the Lim family and their boys were great with Olivia and Lucas (even if they were no match for him in Super Smash Bros). We were supposed to spend NYE together, but the other groups headed out a day early to beat a big storm that threatened to snow them in. They made it safely to Denver after a 5-hour drive.

We were suffering as well back at the hotel, watching Michigan get destroyed in the semi-finals. I barely made it to east coast midnight, but I did manage to get out early on New Years Day to find some fresh powder. Lucas and I skied 6 days while Olivia took her birthday off with Grace.

Although we were delayed again on the way home, we were relieved to just get a flight out with all the cancellations. We made it home safely with all of our luggage (though our shipped ski bags were dropped off ironically to the wrong house).