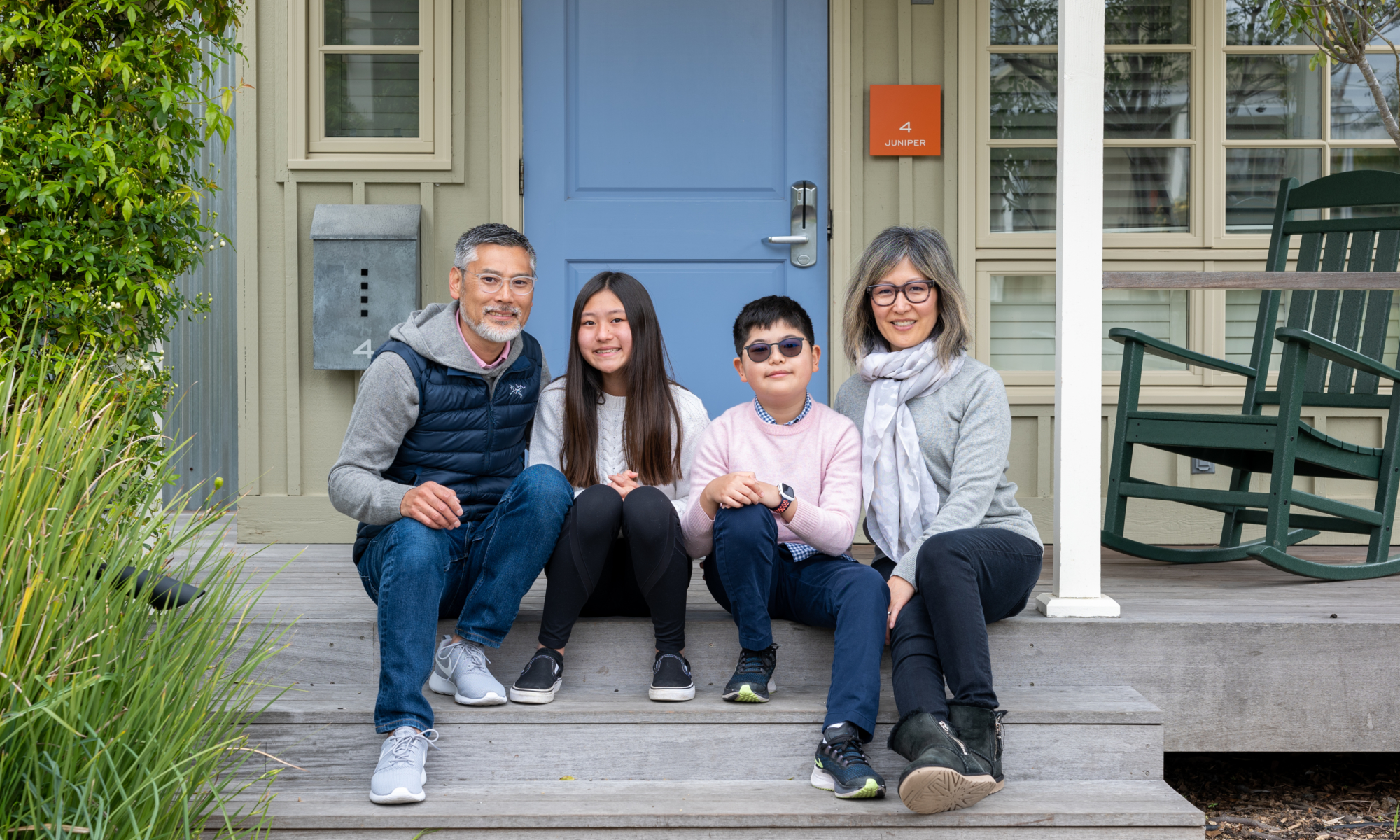 A month or so ago, Albert was telling me that we were going to Carneros Resort together in March. I guess I’m always the last to know. It is one of my favorite places in Northern California and I think I did say that I would love to visit more often. Going there is the vacation equivalent of camping in your backyard, if your backyard was the most beautiful backyard ever. Also, it’s ski season. WTH?

The Lees had to come up a day later than planned, but this was a third night free type of situation, so we enjoyed our free third night anyway. Friday was supposed to be work and school, but somehow the kids got out of school and I didn’t get out of work. It was fine.

We haven’t seen the Moons since right before the pandemic when we were at their place for ski week. They braved the drive and us crazy pre-spring-breakers to come hang out for the afternoon and dinner. Our kids have been hanging out a lot online, but there’s nothing like spending time IRL. It was so nice to see everyone.

Because Carneros is also one of my favorite places to take pictures, I decided it was a good reason to end my Leica experiment and go all in on a new (used) SL2-S. They were making me go, after all. I won’t go into it much except to say it is low-light sorcery and I could not love shooting it more, even after just a few days.

It is technically winter, but the kids didn’t care and went swimming anyway. Despite having their own pool, the Lee kids think this was their first time swimming since we were last here in July. Thankfully they’ve outgrown the kiddie pool because Albert and I are convinced it is 80% full of pee. Also, it isn’t a real Rhee+Lee vacation unless a Lee kid shows up with a cast.

Saturday night dipped down into snow temperatures, which made it too cold to eat outside. We ordered in instead, which was just fine. The kids roasted fancy marshmallows on a Duraflame. It was weird.

Sunday was daylight savings and half our crew slept in right until brunch. We had one last meal before saying our goodbyes and heading home. Olivia said she wanted to get home to do homework, but I hear her cackling with her friends online playing games.

It was a short but welcome getaway. If we don’t come up with a plan A, we’ll be back there for Memorial Day weekend. I won’t say no.