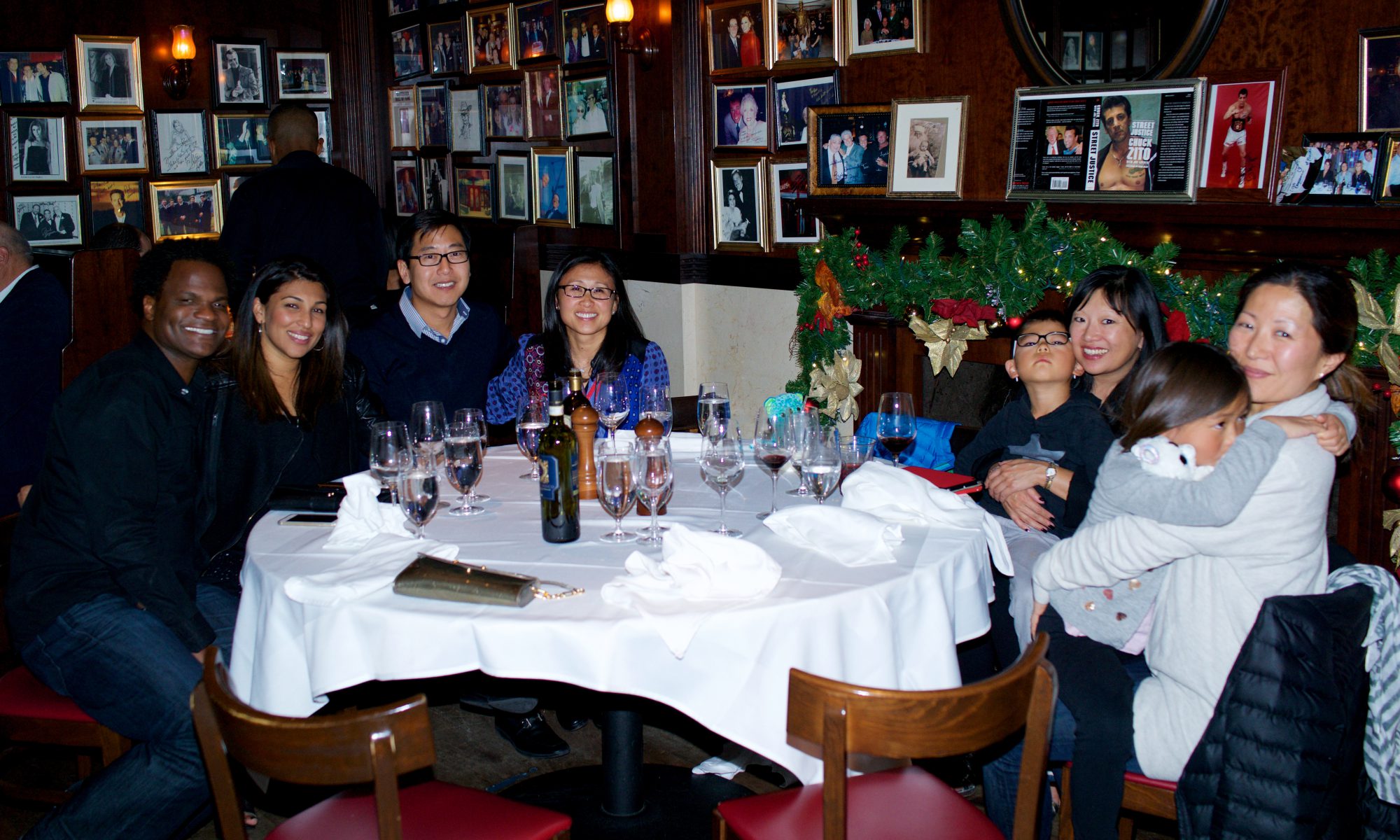 It’s been a while since our last Vegas trip (i.e., since last year), so the gang met up a couple weeks ago. Now that Ray is back on the team, we finally got to meet his awesome wife, Rakhee. My vote was for adults only, but then realized I don’t have a vote. Lucas has actually been asking when we were coming to Vegas, so I might have been taken down a notch if we left him at home.

I don’t recall coming this late in the Fall before. The whole point of Vegas for the kids is to hang out at the pool. However, it was barely warm in the sun and cold in the shade, so swimming was more of an endurance event than a leisure activity. I stayed out of the pool, bundled in layers. We basically had the whole thing to ourselves whenever we were out there. Lesson 1: November is too late.

I also don’t recall being so tired all the time in Vegas. I booked early golf with Ed so that we could be back in time for lunch and pool in the afternoon. Given the above, this wasn’t really necessary. Getting up at 5-something two mornings in a row is the last thing you want to do in Vegas unless you’re heading to Drai’s. I used to be able to do this no problem. Now, it’s a problem and I was in a bit of pain at dinner both nights. On Sunday, I went to bed at 10:45pm with the kids. Lesson 2: I’m too old to do it all and need to schedule an afternoon nap.

I also don’t recall not gambling at all in Vegas. I think Ed played for an hour on the trip and he tried to text me on Sunday when he got his second wind, but I was already sawing logs. Lesson 3: If we’re going on a family vacation to swim, it needs to be somewhere warm and a time of year when the sun sets after 4:30pm. Lucas and Olivia will not be returning to Las Vegas until they can: 1. golf and 2. gamble. Or, next year, because Grace says so. Also, Grace was sick and tired on this trip and got lots of R&R, so lessons 1, 2 and 3 did not apply to her.