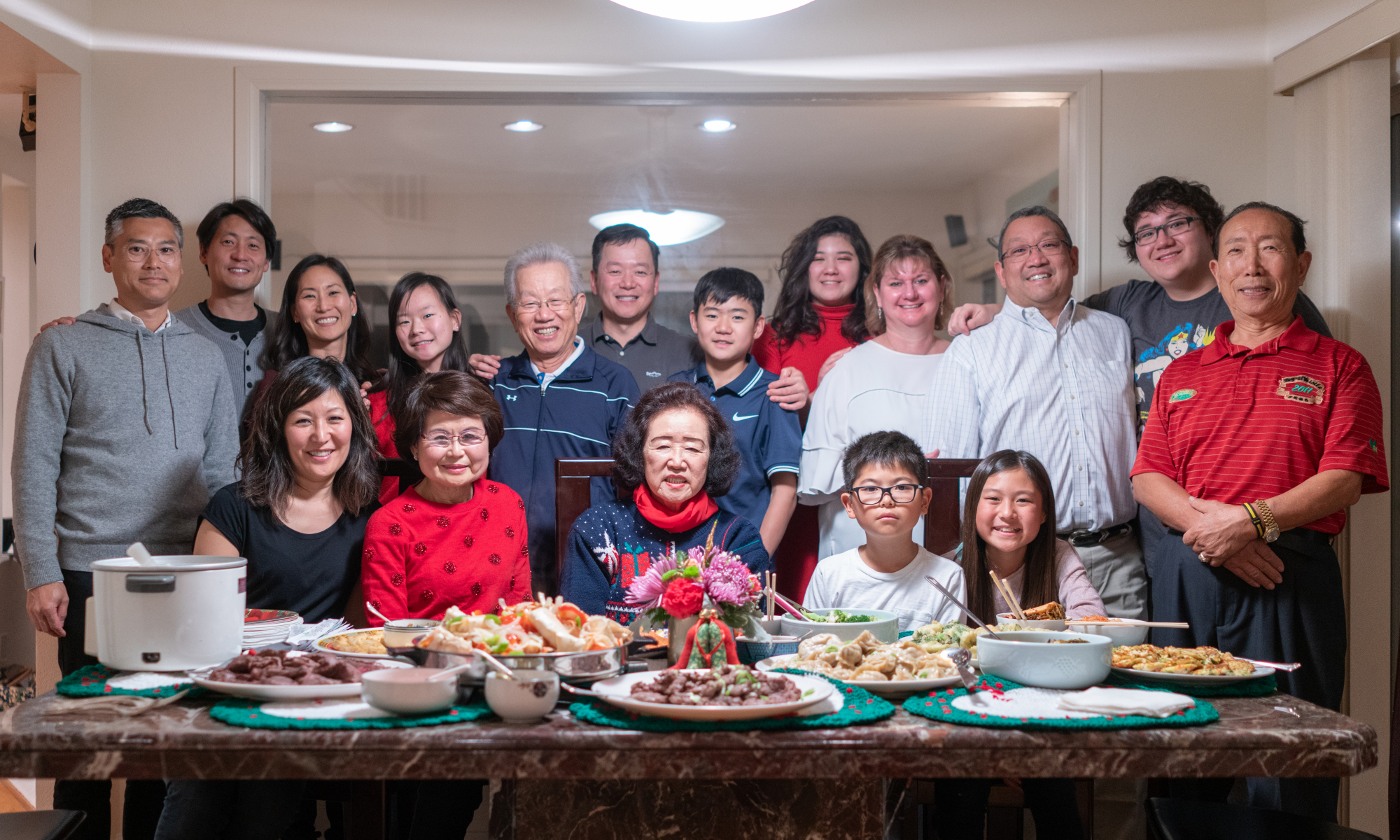 It was a Park Christmas this year. Addy and Charles came out from NY. Amy and Arnold were also visiting their Park family, so we had a Park+Park Christmas down in Laguna Niguel.

We drove down on Saturday and it was (if I can remember the pain) the last time we will ever drive to SoCal for a holiday. It took 11 hours with stops. On Sunday, I played golf at Pelican Hill with Arnold and Charles. I’ve spent some time in the OC before, but not really like that. I was car-spotting the whole time, not just there, but also at the mall. It’s insane.

On the way up to LA, we met up with Phoebe and Oliver at their hotel for a bit. Linda was out with her mom, so we just missed them. I think Elliott was tweeting somewhere else at the hotel.

We of course had to stop in Manhattan Beach for lunch at Rock’n Fish, a photo on the pier, and treats at the Creamery. That night, we met up with Ana and Bobby and Jea and Eddie, who were all coincidentally visiting their families. Eddie, Bobby and I made the most of this coincidence and played golf the next day.

On Thursday evening, we celebrated Olivia’s birthday early at The Grove. The next day, we had lunch with everyone at Chosun Galbee to celebrate her dad’s birthday early, too. We got on the road in the early afternoon and were home by about 8pm.