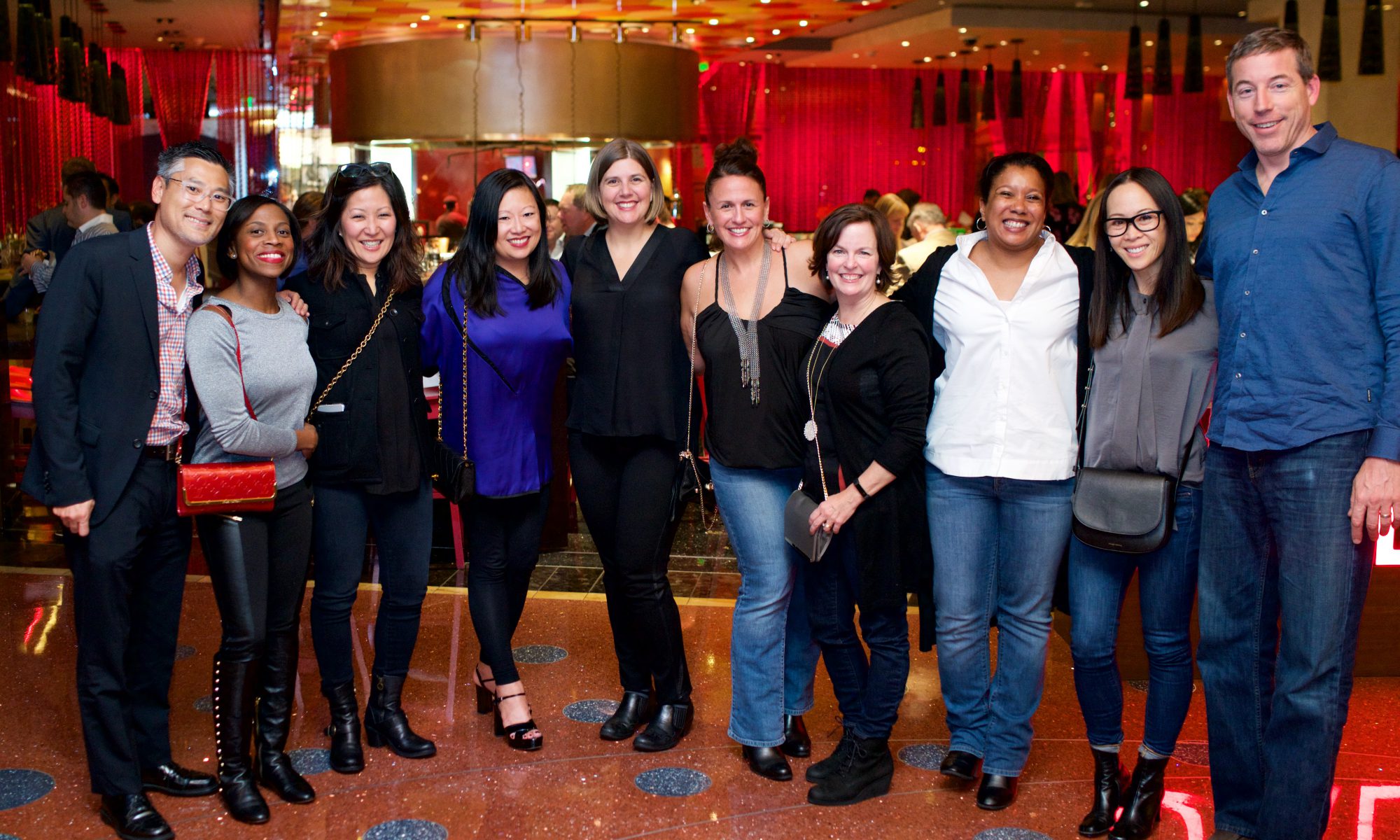 This past weekend, we celebrated the 10th anniversary of Jen’s 40th in Las Vegas in … Las Vegas! A lot of the same crew was there, including Jen’s childhood friends from WB, NY friends, Chicago friends and her favorite brother. After a decade of going to Wynn/Encore, we decided to change it up and go to the Cosmopolitan.

Most people got in on Friday. We met for drinks and a snack and a short gambling sesh before dinner at Jaleo, which was a delicious Spanish tapas/paella restaurant at the Cosmo. Although she shouldn’t have, Jen treated everyone to dinner that night.

On Saturday, Grace and I met Jen for an early breakfast. A lot of the crew went on an excursion downtown to a Detroit-themed hotel and casino, called “The D.” Grace and I met up with Jea and Eddie and headed over to the Encore because we’re creatures of habit. The ladies did a little shopping while Eddie and I made the rounds to greet our casino friends.

Saturday evening, we had a super fun dinner at STK, where they were spinning some awesome 80s music. The food was awesome, Sherri finished her ribeye on the bone, and Kim sang convincingly into her wine glass. Friday was an early night for most, which could be blamed on the time change, but really it was because we got the beat down. Saturday, we got our revenge. Jen and I were up late with Grace, who hasn’t gambled in years.

On Sunday, Ray made a super effort and came in for a day trip. There was a lot of football betting and watching, which isn’t really my forté, so I stuck with what I know. Grace and I had one last nice lunch together before heading out. Some of the Chicago crew got snowed in and others were staying until Monday, so we wished them luck and went on our way.

Jen’s birthday celebration is continuing in Cabo this week. We wished we could have joined that trip, too, but Olivia and Lucas were already pissed about being left behind and our party pass expired.

Happy Birthday, Jen! We all love you so much and had a great time celebrating your big Five-O.