Grace and I recently returned from 10 incredible days in Hawaii for our honeymoon. Although we both enjoyed recounting the memories of our wedding weekend throughout our trip, we were also very relieved to have the wedding behind us and we both needed to rest. So, early on Monday after the wedding we departed LAX for Kauai. Three flights later (through Kona and Honolulu – unfortunate logistics) and a short drive towards Hanalei Bay, and we arrived at the wonderful Princeville Resort.

All we really intended to do in Kauai was relax and the island and the resort were perfect for it. The first day was spent in our oceanview suite and consisted mostly of sleeping and room service. On the second day, we enjoyed massages, which were a thoughtful surprise from Jea and Eddie. Afterwards, we drove over to the other side of the island to check out Poipu Bay and some of the resorts there, including the Hyatt, which was also very nice. We had dinner at Roy’s before heading back.

Our main activity on the third day was an incredible helicopter ride over, around, and in Kauai. This was the first helicopter ride for both of us and I enjoyed it immediately, especially the g-forces, which were a new sensation. Our pilot, Billy, was knowledgable and fun. Ultimately, the most stunning aspect of the ride were the views. One could not even imagine the diverse and scenic terrain that exists across the island unless viewed from a helicopter. Especially notable were the many waterfalls and the Na Pali coast, much of which is virtually inaccessible except by air or boat. Amazing.

By our last full day in Kauai, we were ready for some real activity, so we golfed 18 holes at the Prince course at the resort. The course was as challenging as it was scenic, but we both enjoyed ourselves and the company of our two singles playing partners. It was another great way to see the resort and the beautful coastline. Aside from some rain (heavy at times), it was a great day.

Overall, our stay at the Princeville was just what we wanted: quiet, scenic, and relaxing. But, by the fifth day, we were ready to move on, so we flew back to Kona (through Honolulu again) and were greeted immediately by someone from the Four Seasons, who then retrieved our luggage for us while we fetched the rental car.

In Kauai, we were lucky in that our full-size rental ended up being a Ford Explorer. In Kona, we were not so fortunate, as we found a Pontiac Aztek in our stall. At the rental counter, they jokingly asked us why we didn’t want the Aztek and I explained that even though we were from Detroit, we were a little embarrased by the product (no offense to Elie Sessine, who drives one proudly). I told them I hoped they got a good deal on them. Given that I didn’t expect us to ever want to leave the resort (which was 15 minutes from the airport), I would have been fine with the standard Taurus, but a Jaguar S-Type had caught Grace’s eye in the lot. Grace was in her “it’s our honeymoon” mode, so who was I to argue?

Okay, I know i may have a warped sense of luxury accomodations given my assessment of the Savoy. The Shangri-La set the bar high and I loved staying at the St. Regis for the wedding (even though I barely spent any time in our suite there). And, I very much enjoyed the Four Seasons Aviara and Fairmont in Santa Monica during our engagement weekend. Oh, and the Princeville was wonderful. However, the Four Seasons Hualalai is hands-down the best place I’ve been – simply paradise. The service was the best ever, without being stuffy. The room and views were amazing and the food was spectacular. One other surprise upon our arrival were the chocolate covered strawberries that Liz and Jeff sent – that was very thoughtful.

You wouldn’t have thought we would have noticed all of these things, especially during our first full three days there. We made the most of our golf package and golfed 36 holes the first two days and 18 the last. The golf staff thought we were insane. I think Grace beat me almost every round. She was great off the tee the whole time, whereas my driving is officially broken. The course was just right – certainly challenging, but not so hard that it wasn’t fun. Plus, we got to play by ourselves every round. Fast play allowed us to get all those holes in, even with a relaxing lunch at the pool between rounds. On the last day, we only played 18 holes because Grace insisted I join her for a couples massage. All I can say is that I think I was in worse shape after the massage than before – it could have been my last.

In Search of Lava Flows

We set aside the next day to see the island, and in particular, the active volcano, Kilauea. It was expected to be a full-day trip. After a somewhat late start (we couldn’t miss the killer breakfast), we got on the road. We made several stops along the way, as suggested by the concierge. We stopped at some vistas, waterfalls, and even a Subway, for lunch (it’s no Quizno’s). We finally made it to the park by about 2pm, where the ranger said it would be a 6-hour round trip to see lava flows – damn. But, we had come that far, so we were going to do it. The trip included a 45-minute drive around the crater and down the volcano. From there, it was about a 3/4-mile walk down a road, which disappeared under old lava flows – it was amazing. After that, it was about a 2 1/2-mile walk across lava rock, which seemingly went on forever. It was not so much treacherous as it was tedious. We moved as quickly as possible, but you really had to watch almost every step. After we passed the five “markers” across the expanse of lava rock, flows were still nowhere in sight and we saw several people still far ahead. Soon, you could feel the heat beneath us and see it off in the horizon. After much more hiking, we ran into some people who seemed to be observing the ground – then we saw it – lava flows! Upon closer inspection of the old flows on which we were standing, you could see a glowing red in the cracks beneath the rocks! Further observations made it clear that lava flows look a lot like solid lava rock, so you really had to watch where you stepped. I took some video of the moving lava. Afterwards, Grace really wanted to get out of there. It was still a long walk back – the only help being the wind at our backs. We finally got back to the car around 7pm. Dusk brought out many more visitors than we had seen earlier and the darkness highlighted much larger flows higher up on the mountain. Though tiring, it was totally worthwhile.

Afterwards, all we wanted to do was get back, but it was clear we couldn’t wait for dinner, so McDonalds it was. As an aside, this was the day I was hoping to get our money’s worth out of the Jag. Although it is a beautiful, luxurious car, I just couldn’t get comfortable in it (horrible seats). However, like the only other Jaguar I had driven before, it is much more nimble than you would imagine, though this one was a little underpowered (V6). The whole time I was thinking it was a very well-dressed Taurus. In reality, it’s a well-dressed Lincoln LS. In any case, I would have liked the extra 2 cylinders, especially because gas was still cheaper in Hawaii than it is at home – go figure. We made it back by 11pm – a full day indeed.

Our last day began as every other, with a delicious ocean-side breakfast buffet. If I had to bulk up to play, let’s say, the fat, old Jake La Motta in Raging Bull, this is where I would get the job done. But, we were just on vacation, so our only excuse was gluttony. Though we were denied the late checkout, we were planning to spend by the pool before boarding our red-eye back to LA anyway. They afforded us the use of either the golf or spa locker rooms, which were both as nice as our room – so no worries.

The only other thing to note was that shortly after we settled into our cabana for the day, Matthew McConaughey sat down right next to us. Shortly after that, his new girlfriend, Penelope Cruz, also joined us. They were very nice and respected our privacy – didn’t bother us at all. Incidentally, Richard Gere also left us alone.

We had an incredible time from beginning to end and the only thing we regretted was coming home. I would recommend both resorts, though I don’t think we’ll return to the Princeville anytime soon. We’re already planning a return to the Four Seasons Hualalai – the only thing is that it might not be until our silver anniversary. In any case, it would be worth the wait.

Click any of the photo links above to see the albums. The video is still in production, but should be fun. Stay tuned… 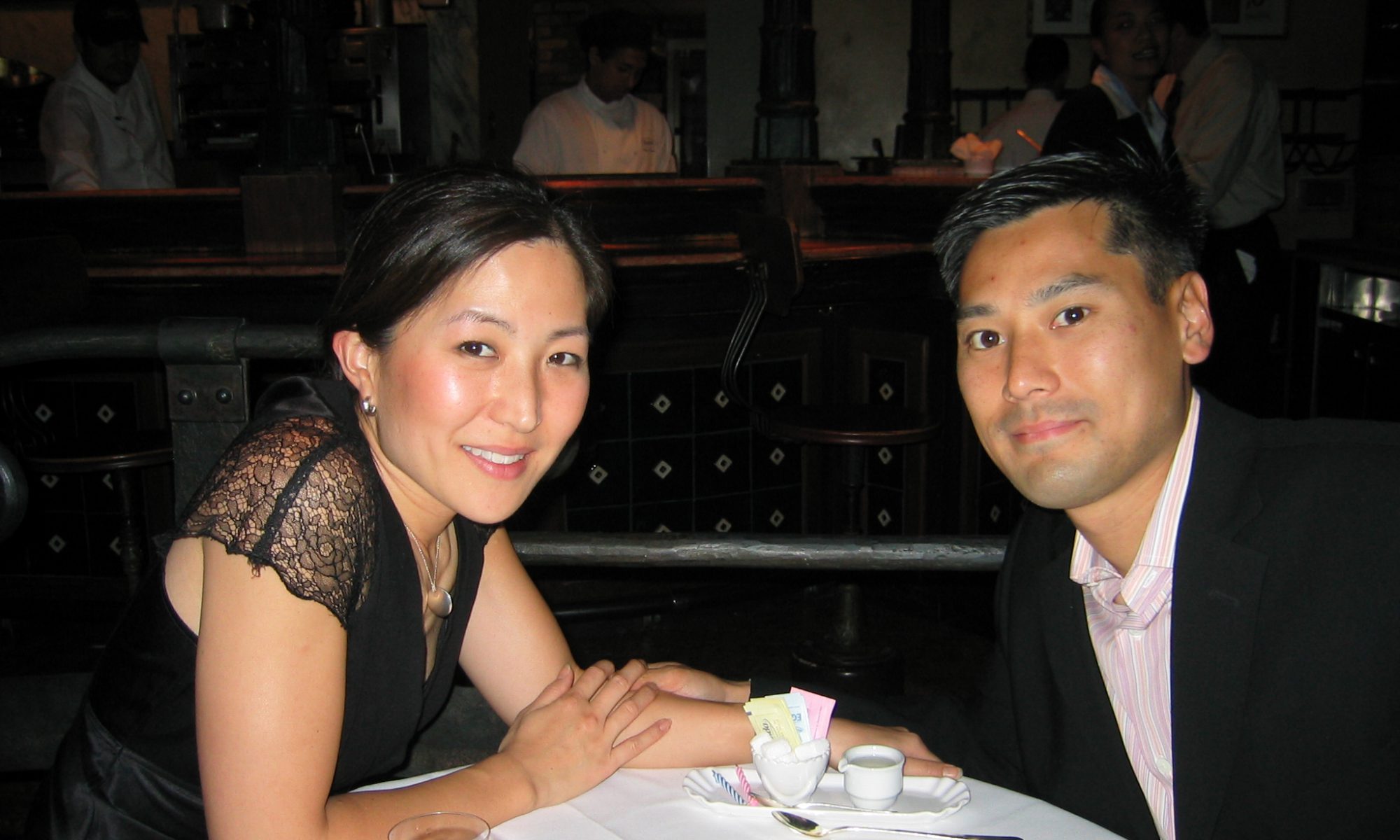 March 27th is Grace’s birthday. Coincidentally, it is also my birthday. Although they couldn’t be with us, my parents arranged for us to have a very nice birthday dinner at Boulevard in San Francisco. We had to move it a day early because of a trip that came up, but Saturday evening worked out well. It was my first time dining there and the food and service were both wonderful. Our dessert came with candles and nice birthday wishes. Thanks mom and dad! 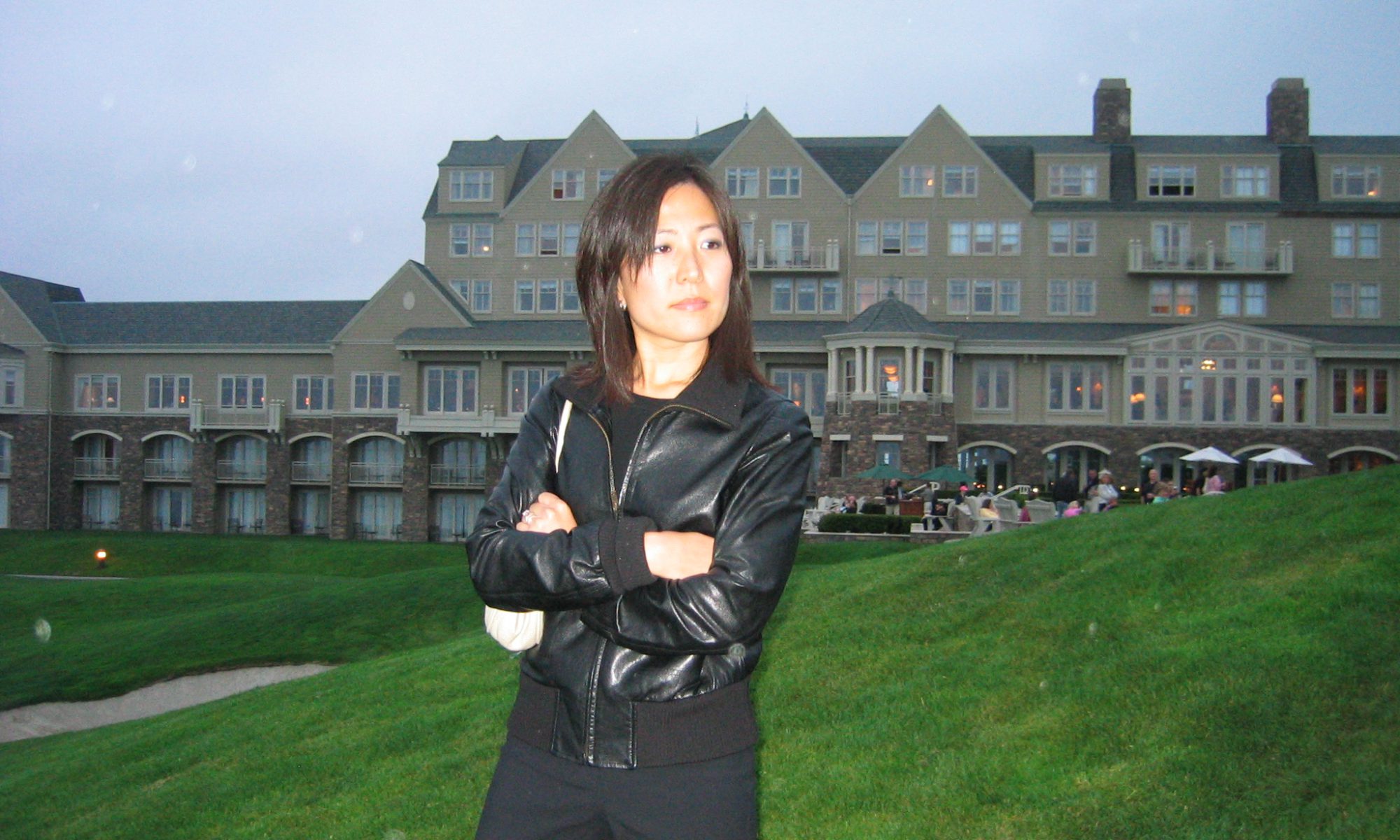 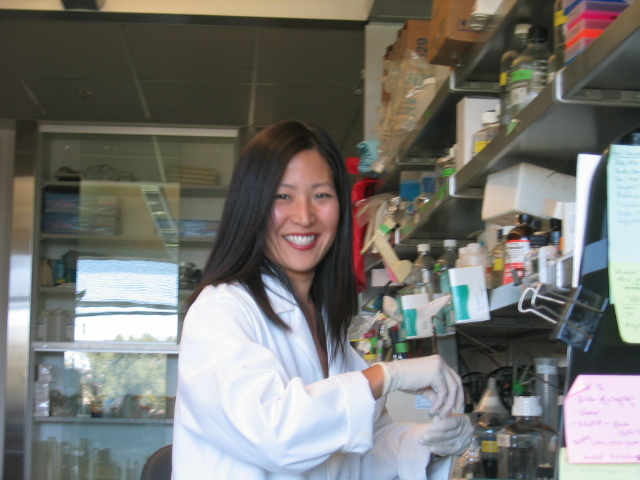 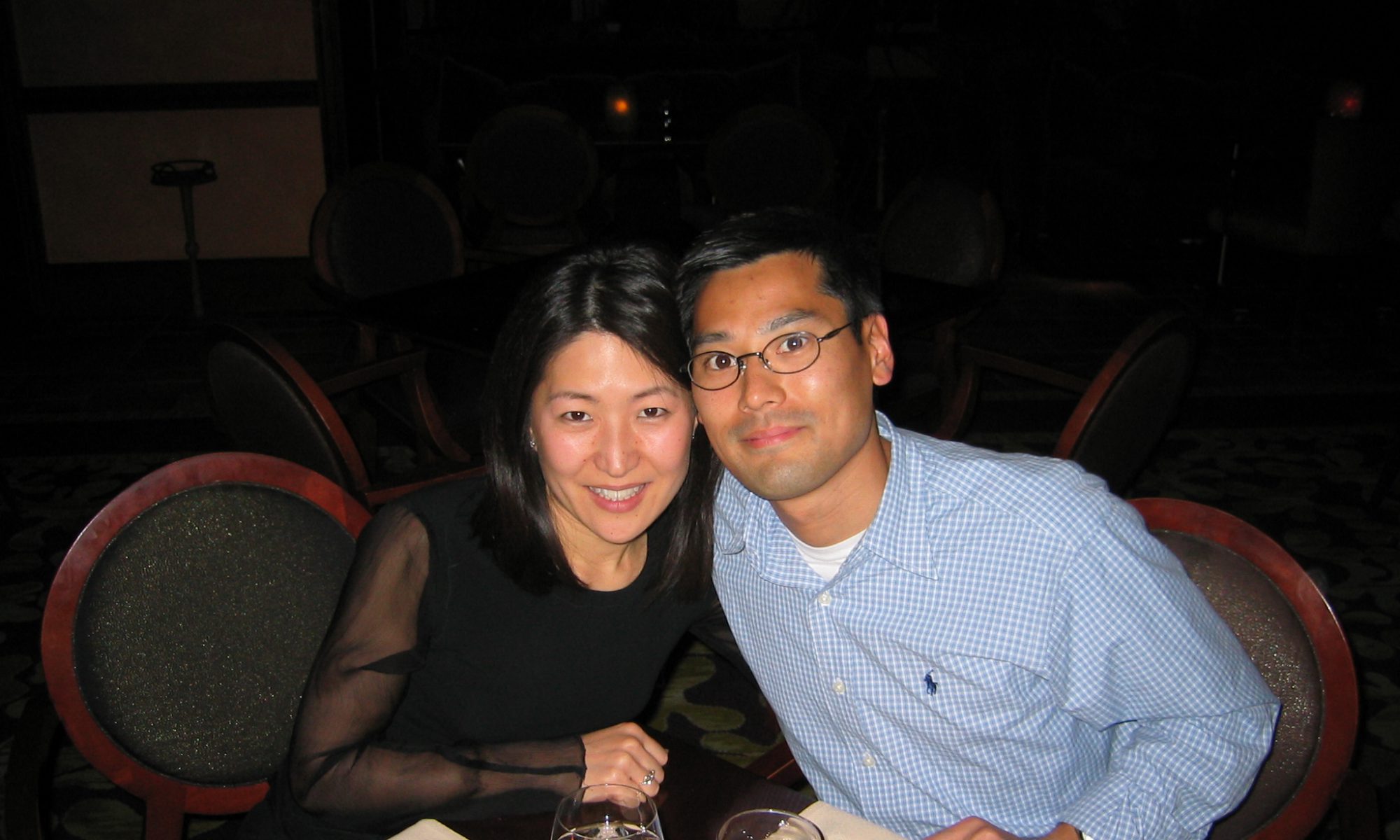