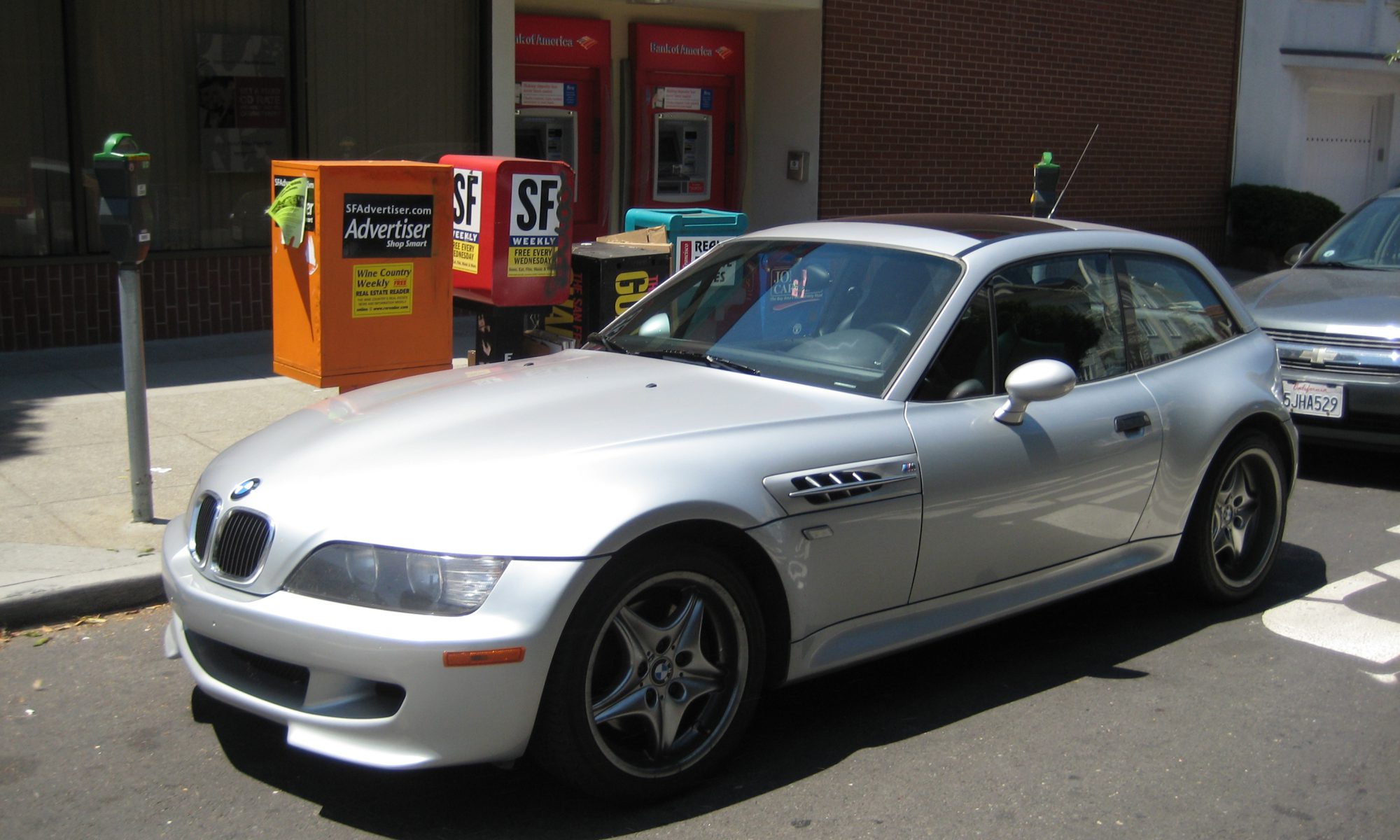 Today is a day for which I have been planning, but not for which I had fully prepared.  I sold the M Coupe.  I bought it sight-unseen on eBay about 4 1/2 years ago.  We’ve had some good times over the years, but ever since Olivia was born, she has seldom been driven (the car, not Olivia).  As a rare car with a cult following, I had to be patient for the right person to come along to take care of it.  Rob, the new owner, fit the description perfectly, and i’m confident he’ll get even more out of it than I did (as I never did get it out on a track as I had intended).

Jalopnik had this to say about it when it found a spot in their Fantasy Garage:

“More so than just a Fantasy Garage entrant, the original BMW M Coupe may very well be the Official Car of Jalopnik.”

Given the current economic conditions, I would not call this a seller’s market.  Despite that, the car depreciated just under 10% during the time I owned it (there were times when I could have sold it for a tidy profit).  The S&P is down over 25% over the same period.  I’m pretty confident that the car could have been collectable and perhaps would have been more highly sought after if it weren’t for the insane amounts of horsepower cars are shipping with these days.  In its day, 315 HP was a lot (and still is) when strapped to a small car with two seats.  Now, it seems you need 500+ HP, as if they were trying to bend space and time.  Ironically, the average HP of the remaining cars goes up slightly, which kind of makes my point (except my daily driver is 15 years old, so its 322 HP was warp drive for its time).

Ultimately, this car was one I always wanted to own and drive.  The itch has been scratched and I can check it off the list.  Who knows, one day I may buy one again, though it will unlikely be as clean and minty as the one I let go.  Maybe Steel Gray next time?  Nah, Silver over Black always.

The upside of this transition is that it is a buyer’s market for a number of other cars on the list.  I’ll make sure the next one has at least 4 seats, but 2 of them need only fit toddlers.  Stay tuned…

I started this site about 4 years ago as our wedding website.  It was originally a single .php page that returned various wedding information.  Eventually, I started to post my digital photos so I made pages for those, too.  Over time, I ended up with a pretty robust online gallery that was periodically exported from my iPhoto, which I use to organize all of my photos and albums.  At some point, I integrated WordPress as my blogging engine instead of updating the single .php file each time I wanted to post something.

At Sugar, we recently launched our own blogging platform (OnSugar.com) and it had enough cool features that I was willing to make the switch.  I didn’t quite know what I was getting myself into, as there was no button to press to bring everything over.  So, with sheer brute force, I exported, massaged, and uploaded:

It’s pretty much all done.  The regular visitors know that I haven’t really blogged since Olivia was born 2 years ago and my only post since then announced baby Lucas’ arrival.  However, I have been keeping up with the photos, which are now chronicled below.

With mobile blogging and many other cool features, I hope to be posting more often, so stay tuned… 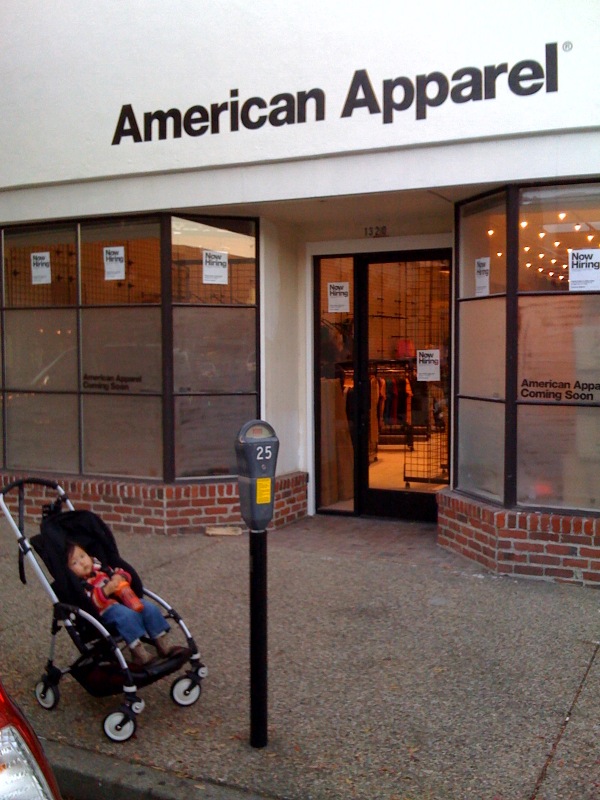 Out with 80-year old stationers, in with American Apparel. 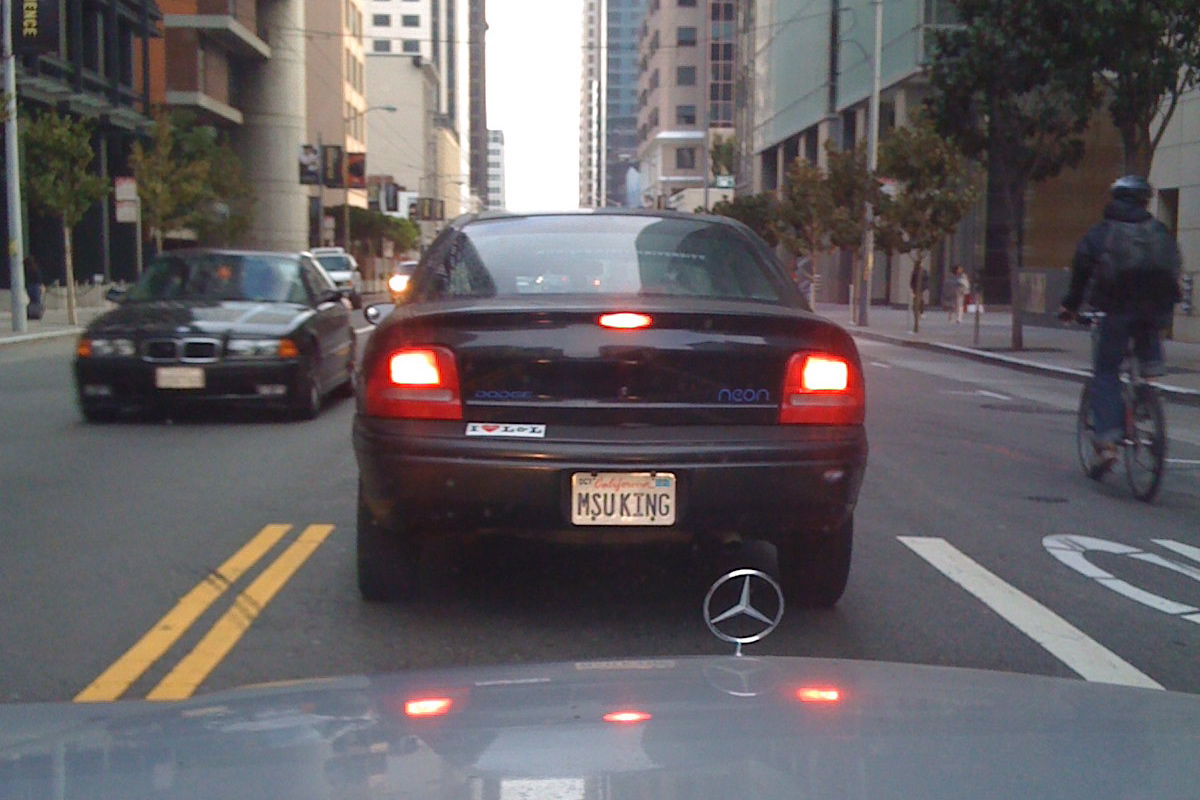 On my way into work this morning, I found myself behind a car with a Michigan State window sticker.  I was feeling some Michigan kinship, even after the pummeling we received this past weekend (props to Lawrence for not saying a word).  As I was trying to decipher the bumper sticker, said car’s license plate jumped out at me.  “MSU KING” it read.  I found that to be a bit over-the-top, as the King’s carriage was a Dodge Neon.  At least it was some solid Detroit iron. 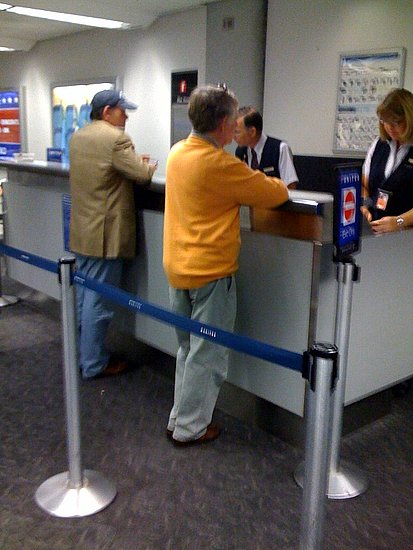 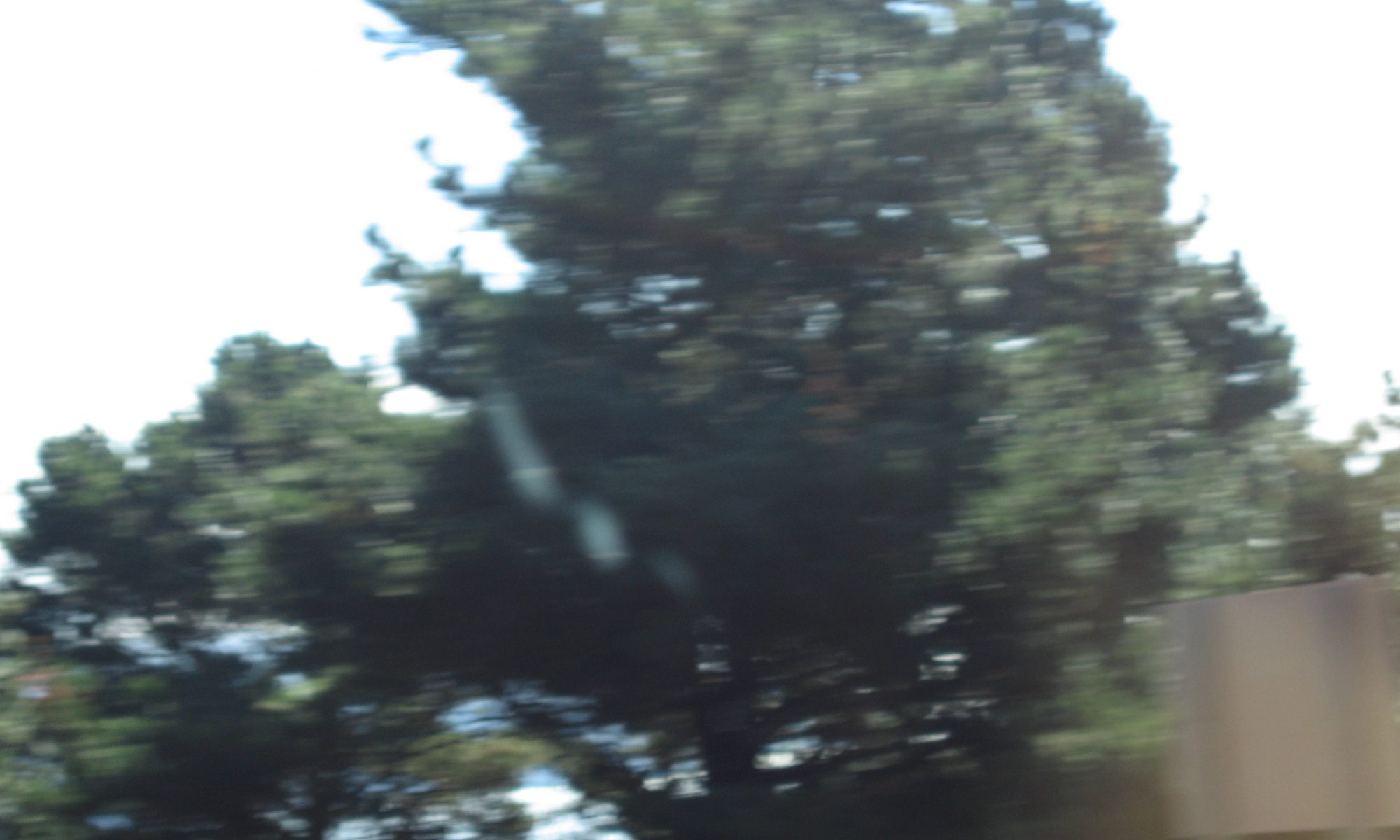 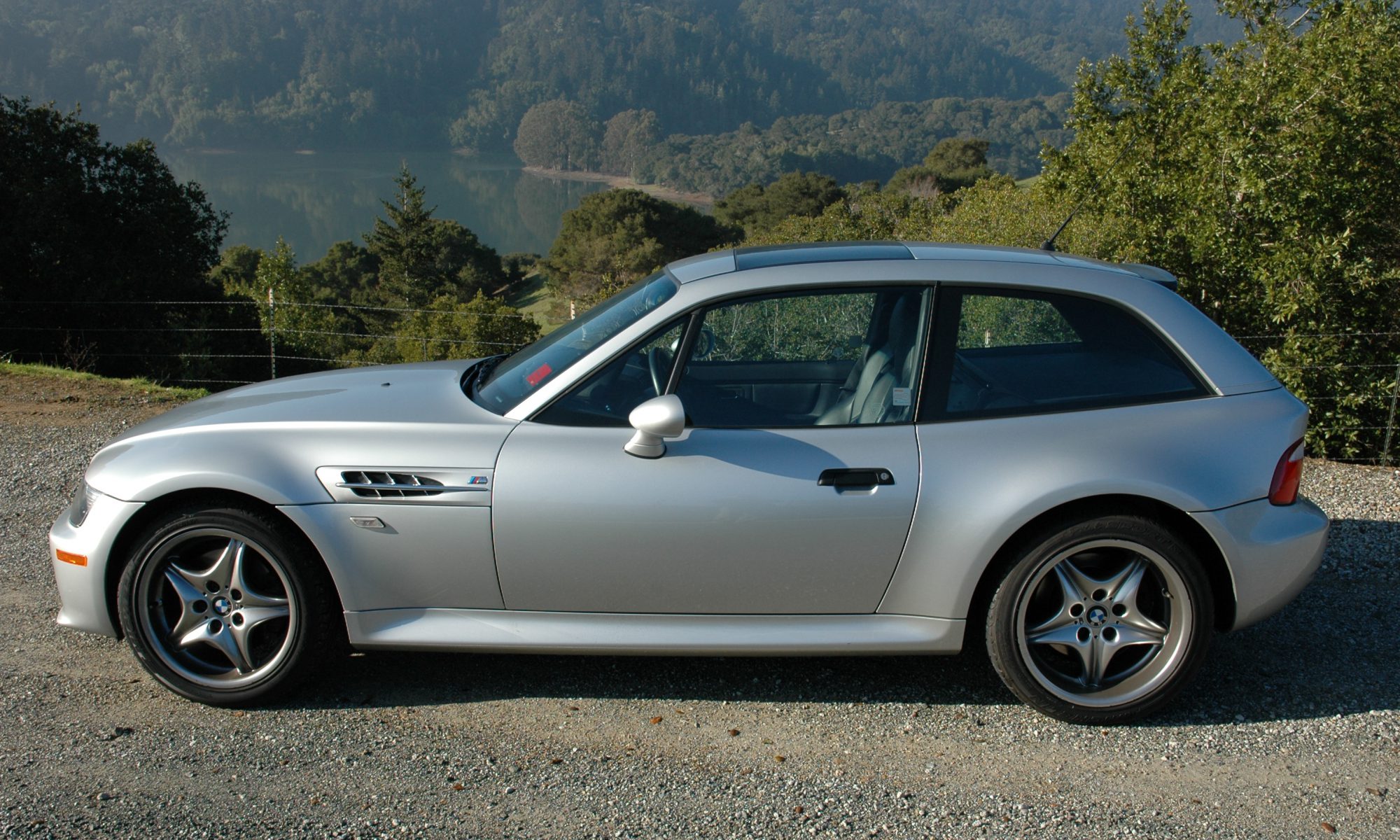