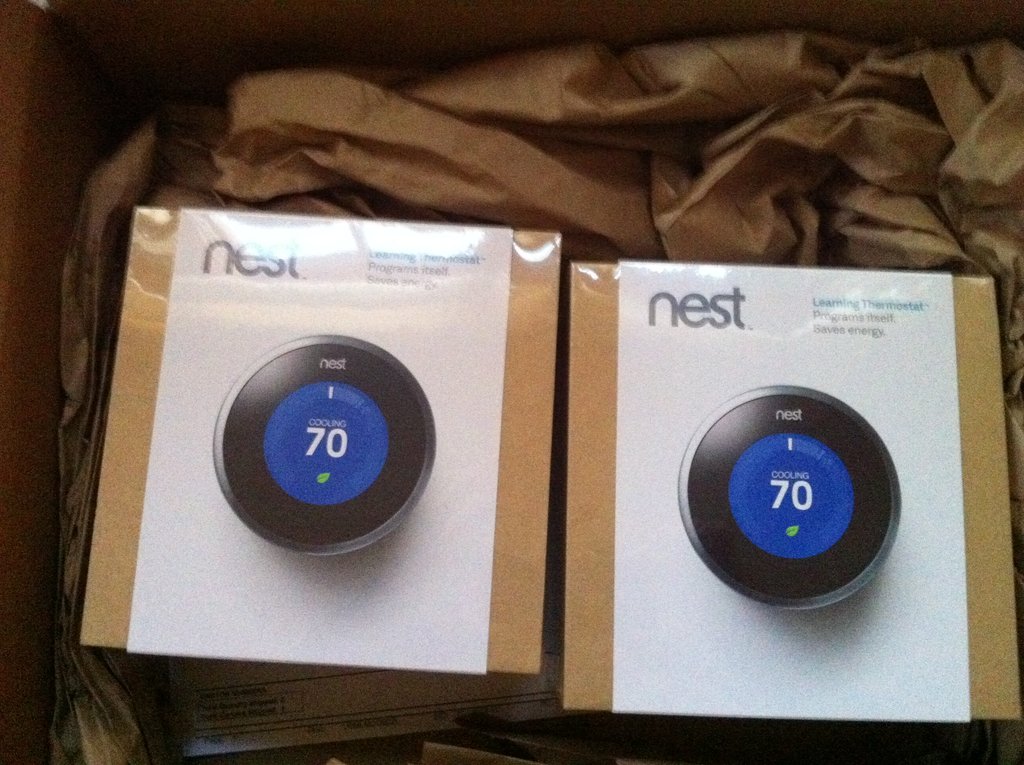 Sheesh. Maybe I should have just waited for Nest 2? 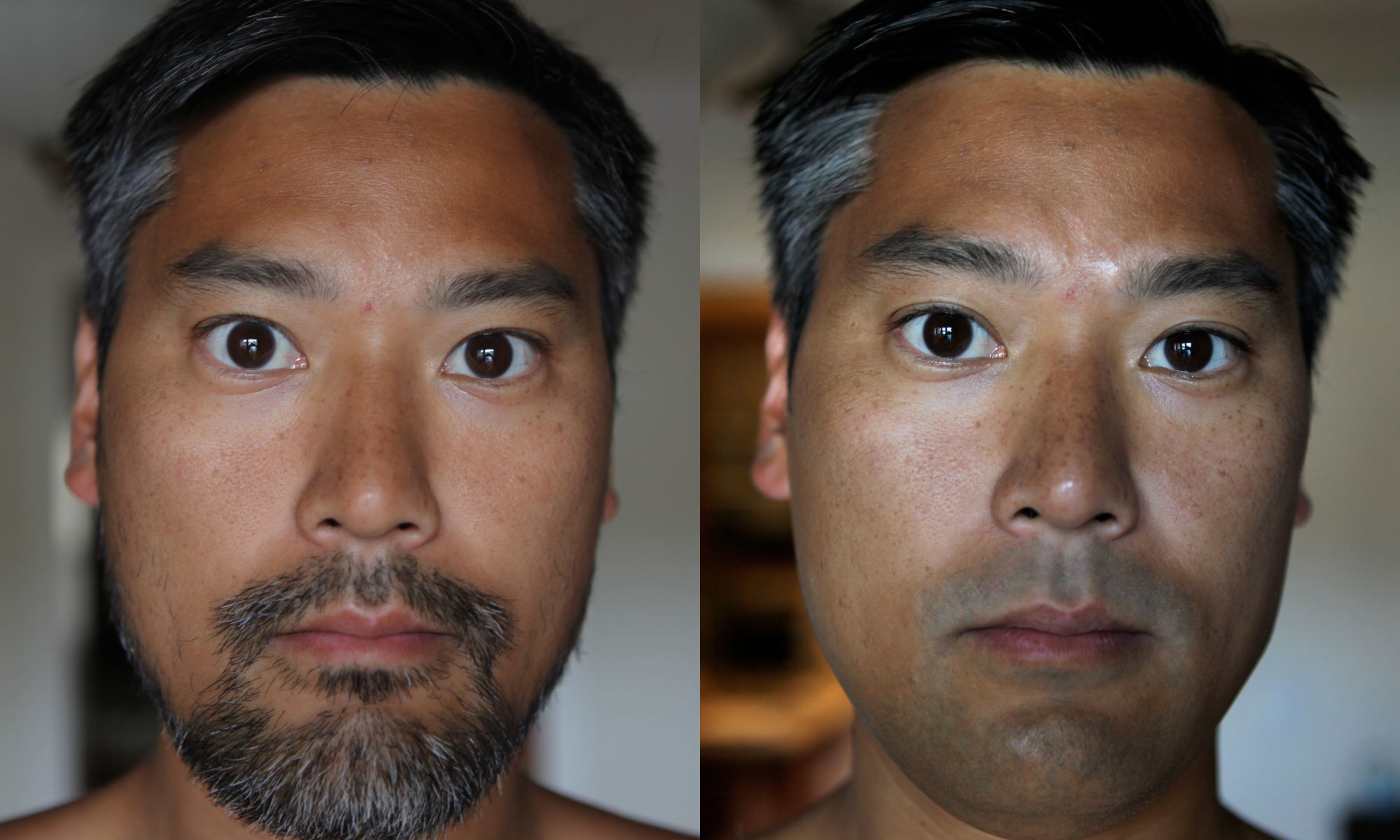 I rarely shave on vacation. I had a small headstart and decided to let it go for a week when I got back. 2 1/2 weeks. Not the longest, but definitely the grayest. I had to clean up for Kate’s wedding. Olivia was upset and wanted it back. 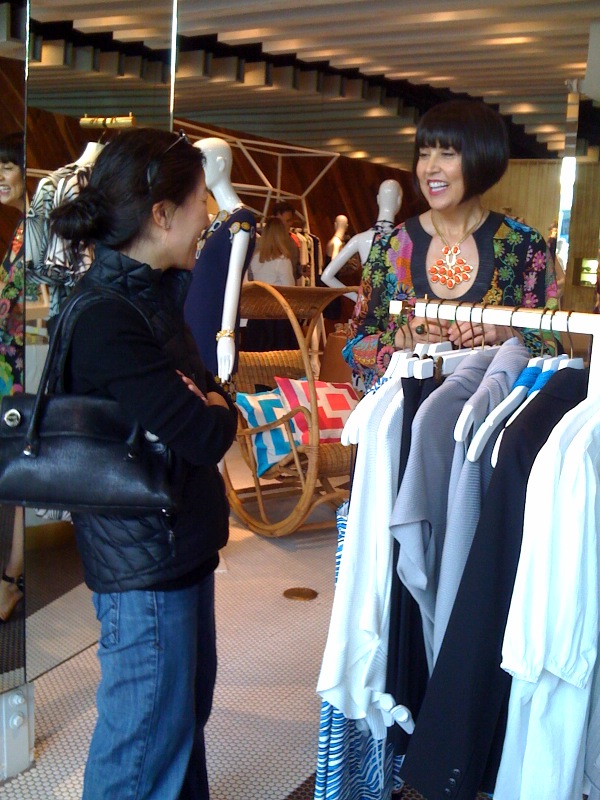 I made the “switch” to Apple back in March of 2003 and never looked back … until this week. I’ve been running some form of Windows on my Macbook (Pro) since Parallels came out, mostly for testing in IE. I had mentioned to someone that my Entourage had been pretty stable (i.e., no crashes in 6 months), but I only jinxed myself and had a corrupt db a couple weeks ago.

This past weekend, I did a fresh install of Windows 7 and Office in a new VMWare virtual machine with the thought of switching over to Windows Office completely, including trashing Entourage for Outlook. My Exchange account in Outlook finally synched up a couple hours ago and now I’m reading this!If Office 2011 for Mac is hobbled at all, I’m not switching back. MSFT, your timing stinks. 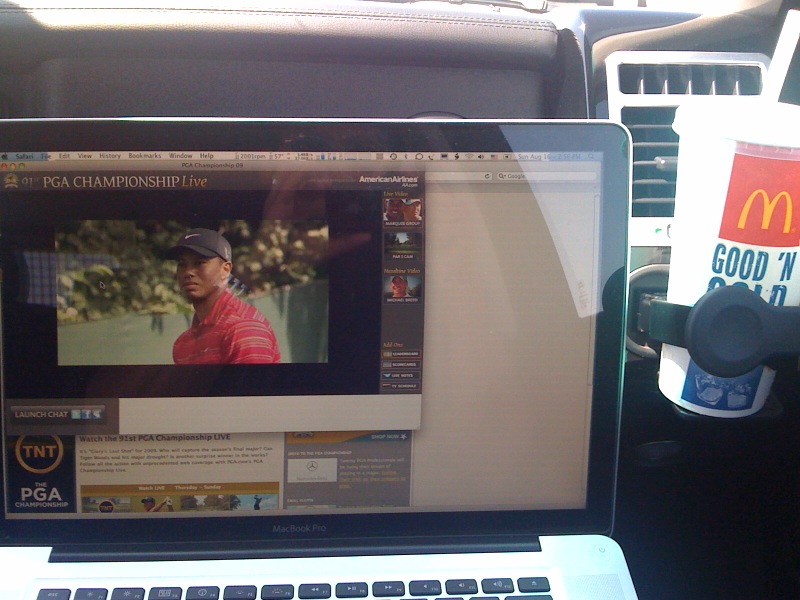 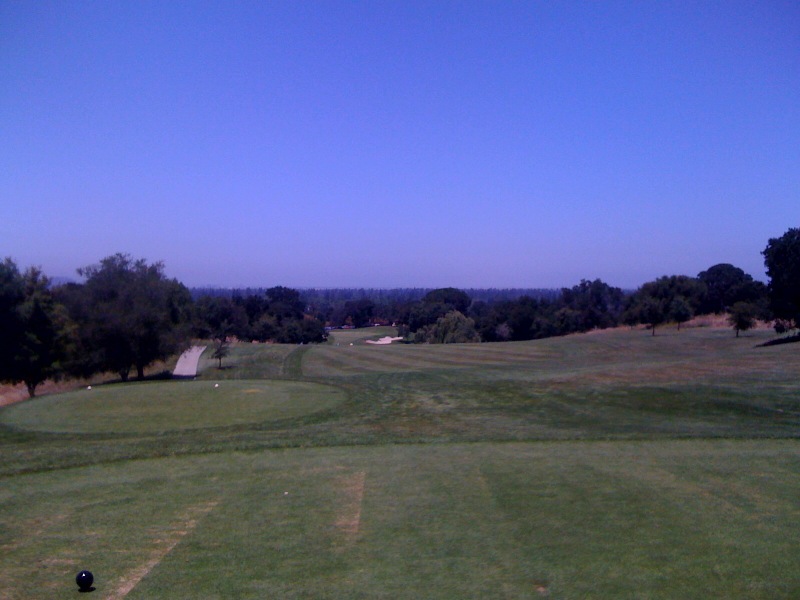 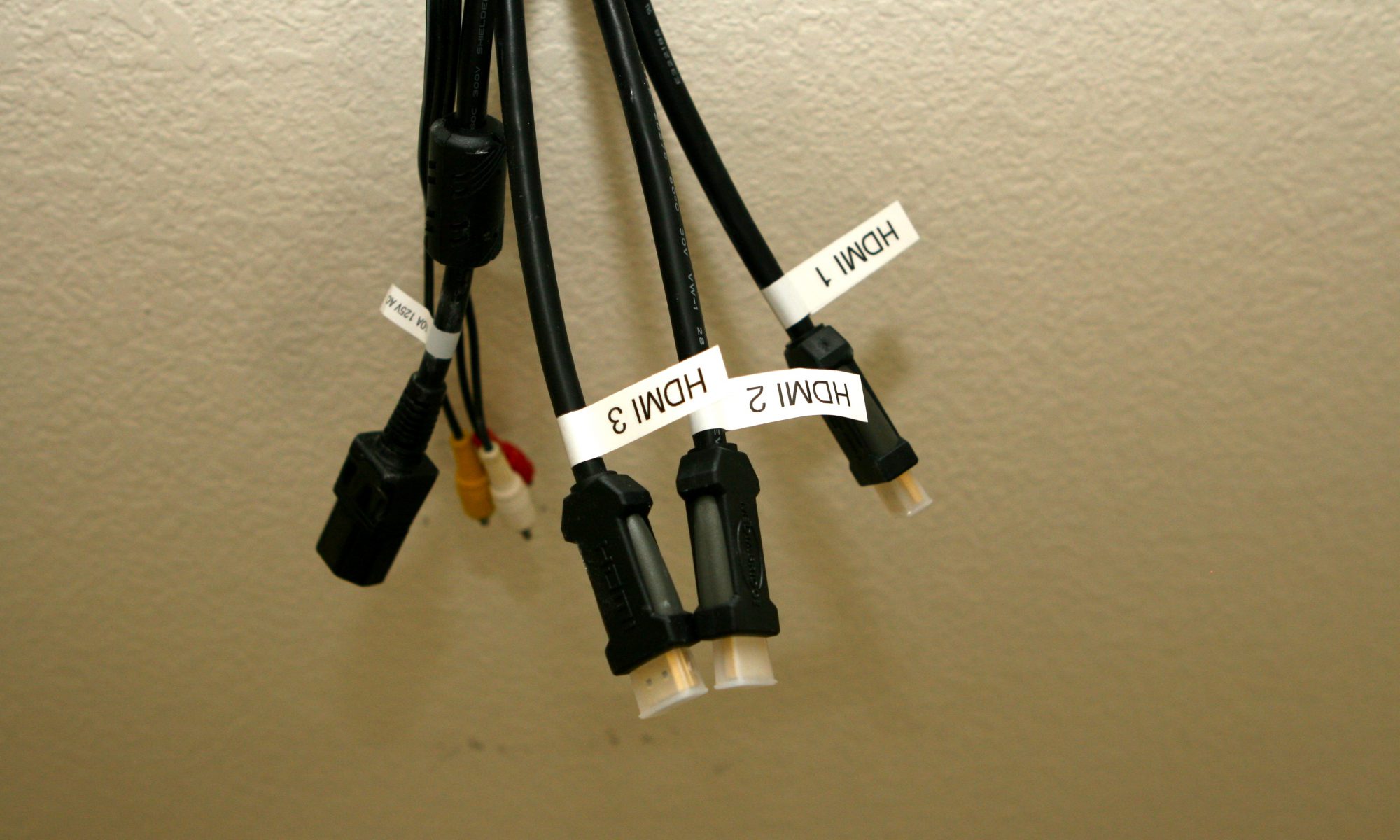 You may recall that Lucas and I enjoyed field trips together to Best Buy. After several subsequent trips, the TV I had been eying became progressively cheaper until one day, it was too good to pass up. Often hailed as the “best tv ever,” this was my chance to own a piece of history, as Pioneer announced earlier this year that it was exiting the plasma tv business.

My patience was tested like Caine on Kung Fu (RIP David Carradine):

After tapping into power and cable in the attic, I put all the components into the closet directly behind the tv.  Overall, everything went well, but I did learn a few lessons that I’m happy to pass along.

Ultimately, my patience was rewarded.  The picture is stunning.  I have yet to convince Grace why it should be professionally calibrated, but even with the recommended settings, it is really impressive.  Also impressive is the amount of heat generated by the damn thing, which is awesome in June when you have no A/C.  At least I can look forward to being toasty this winter. 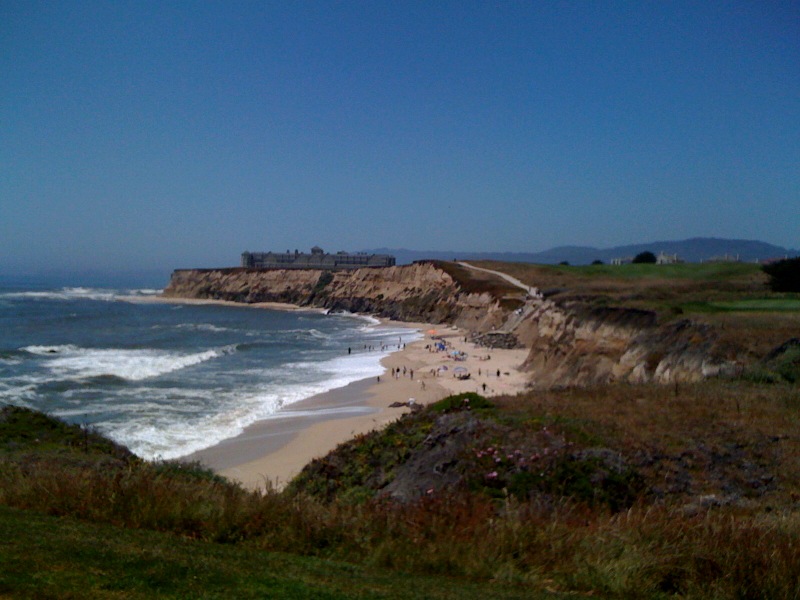