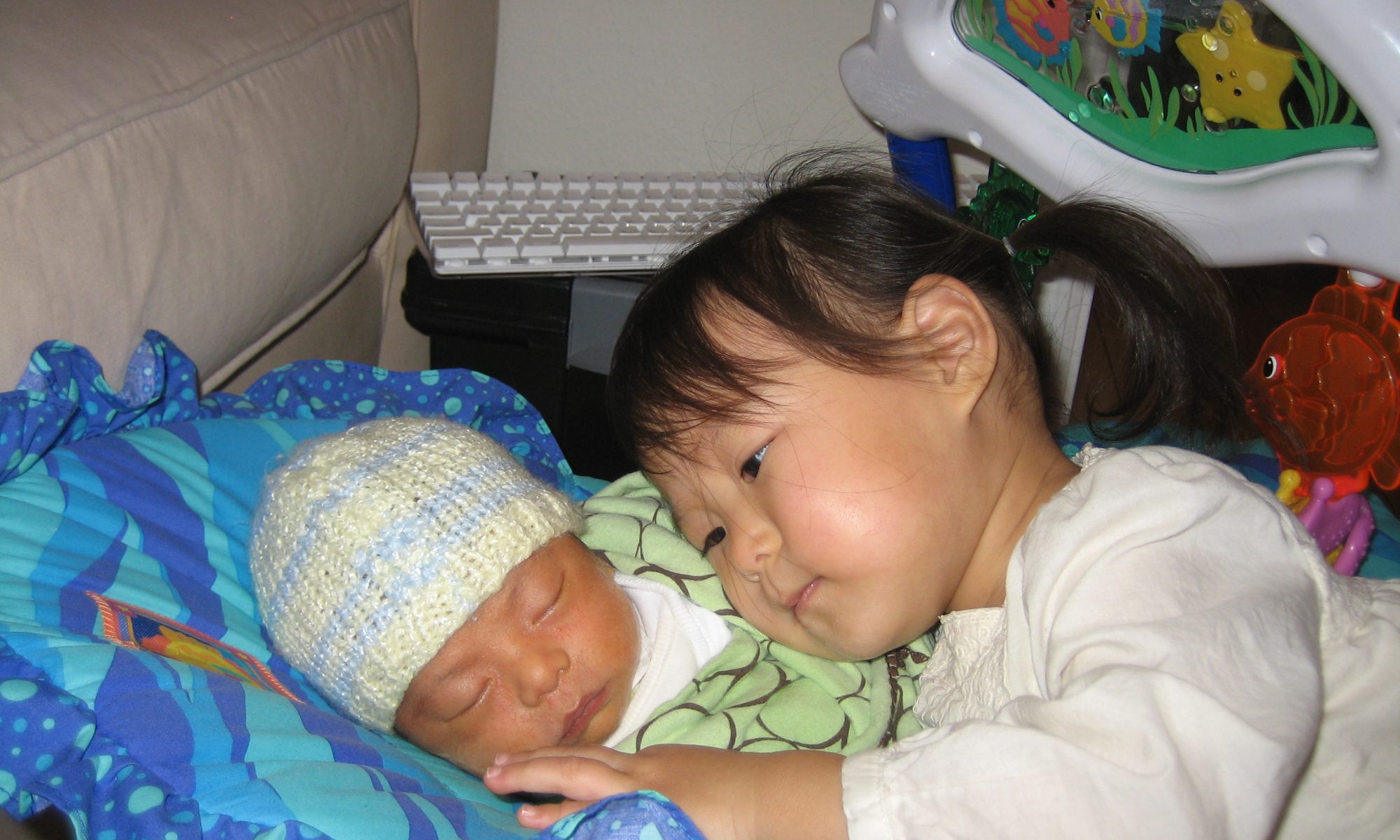 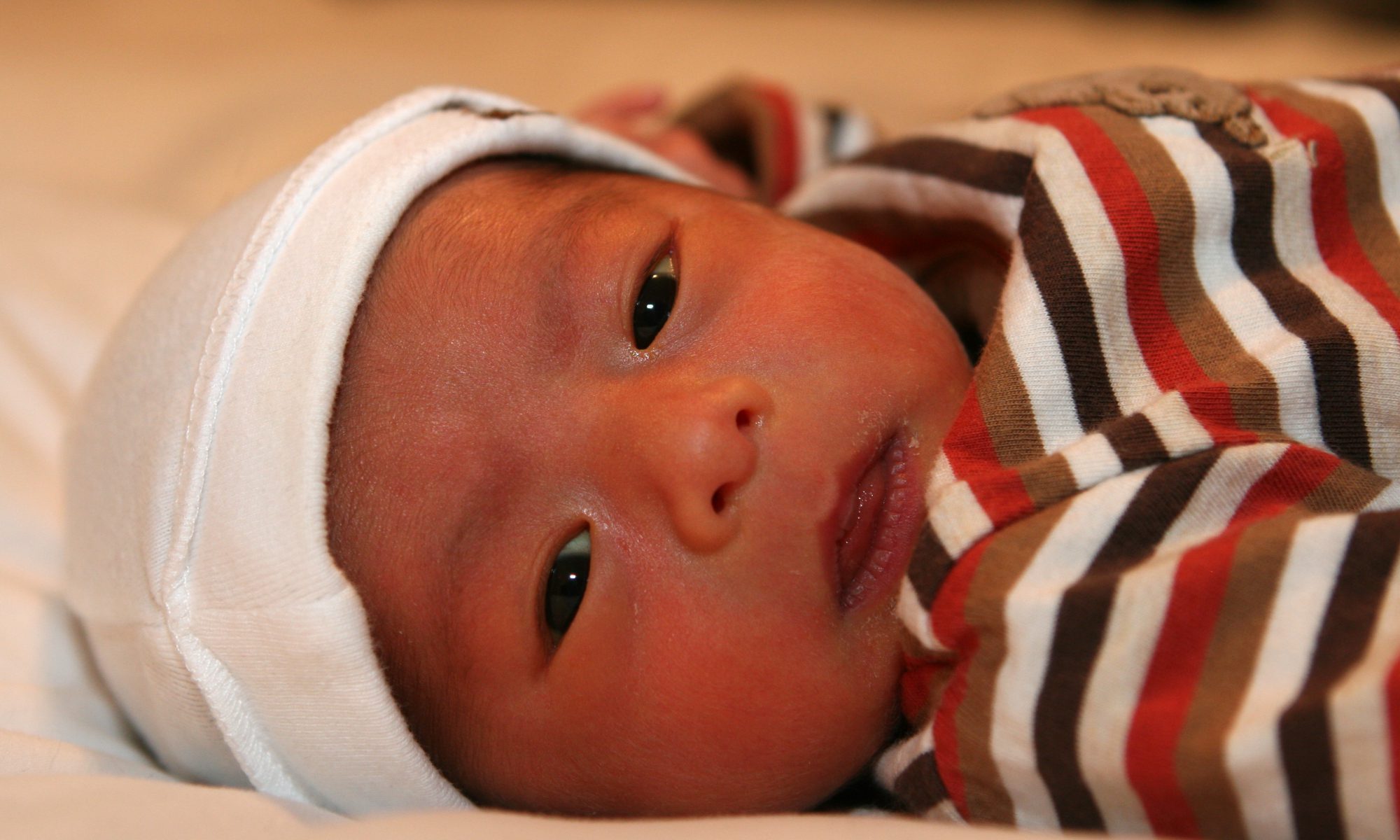 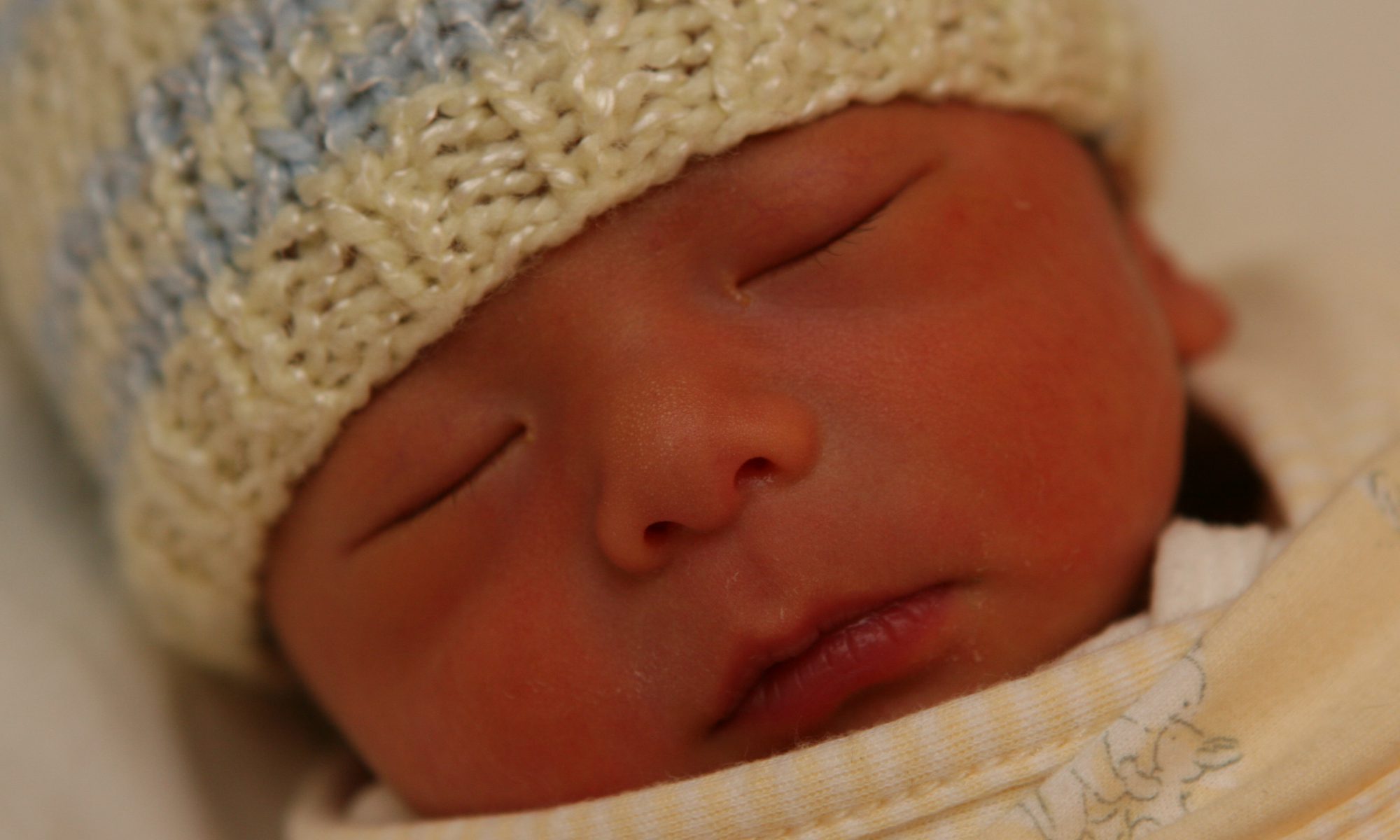 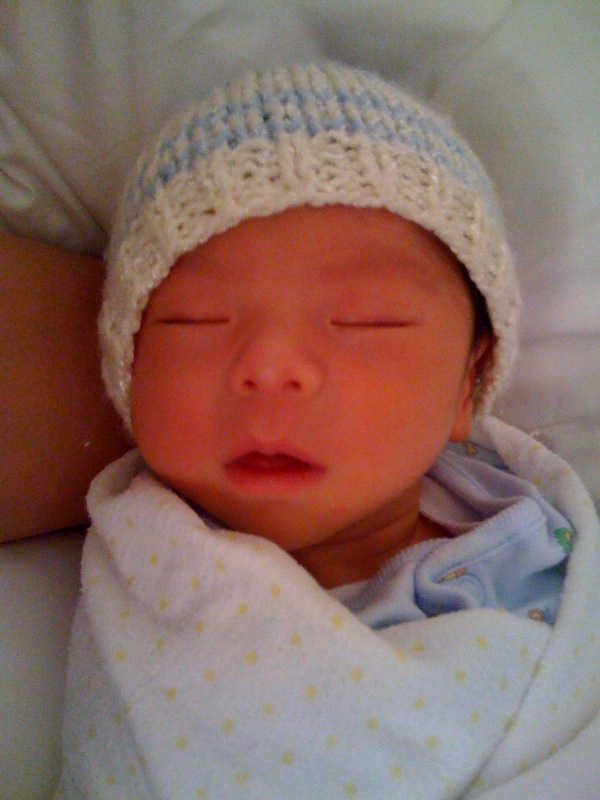 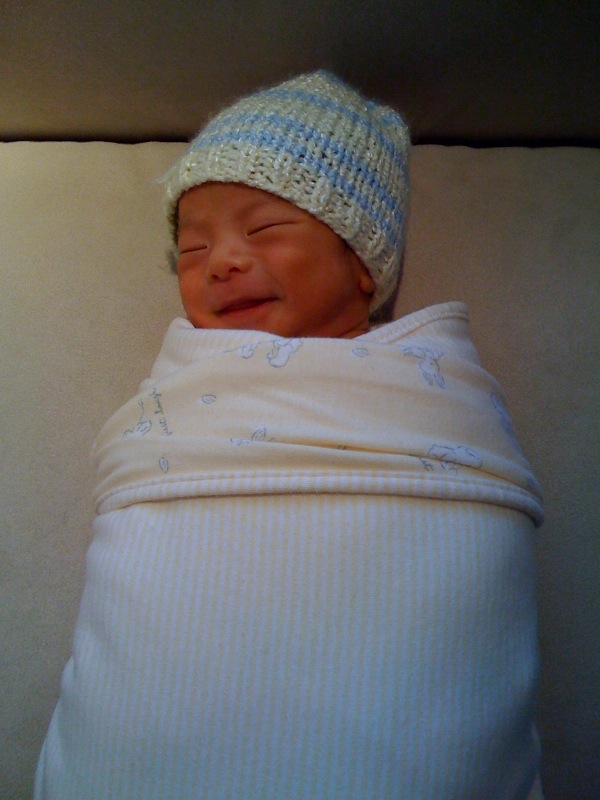 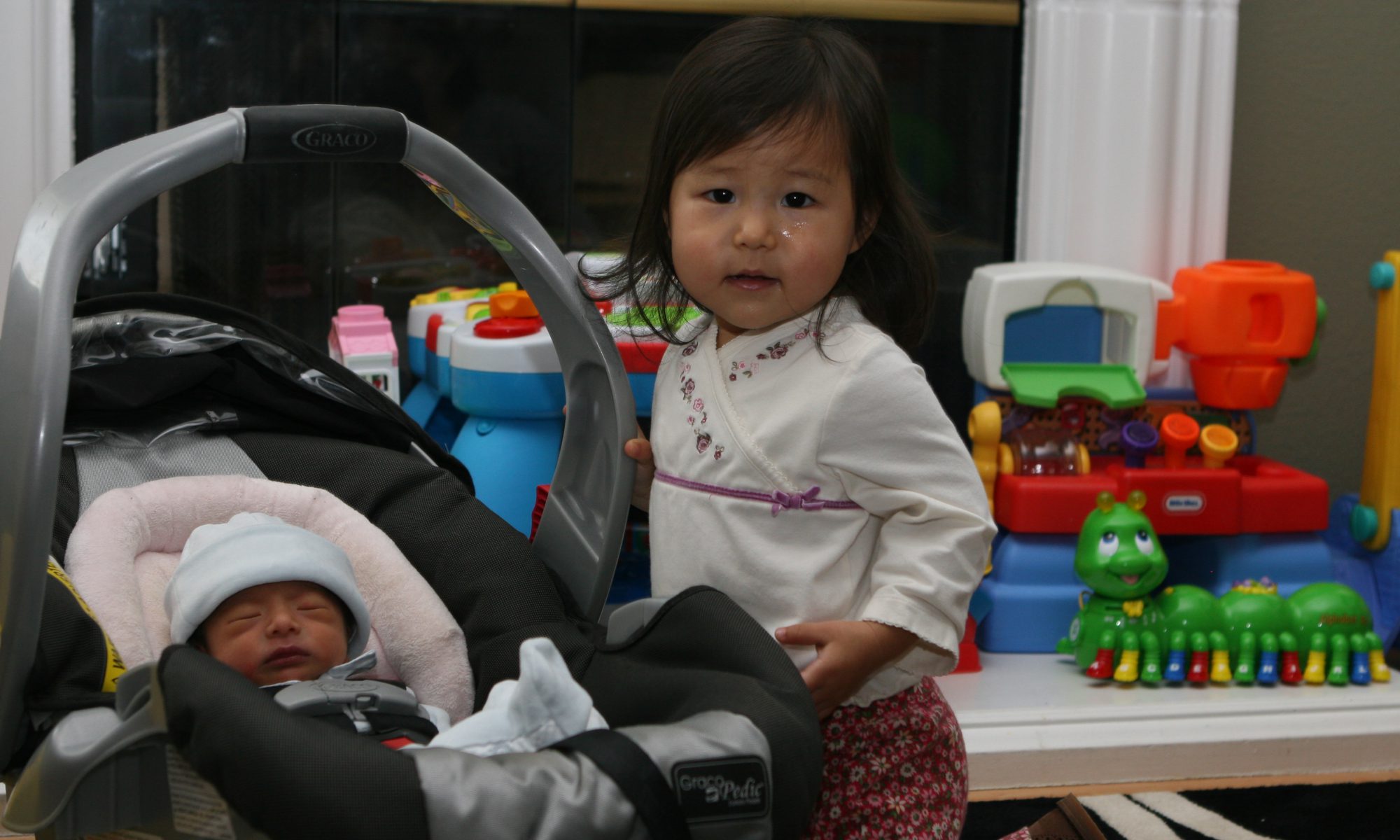 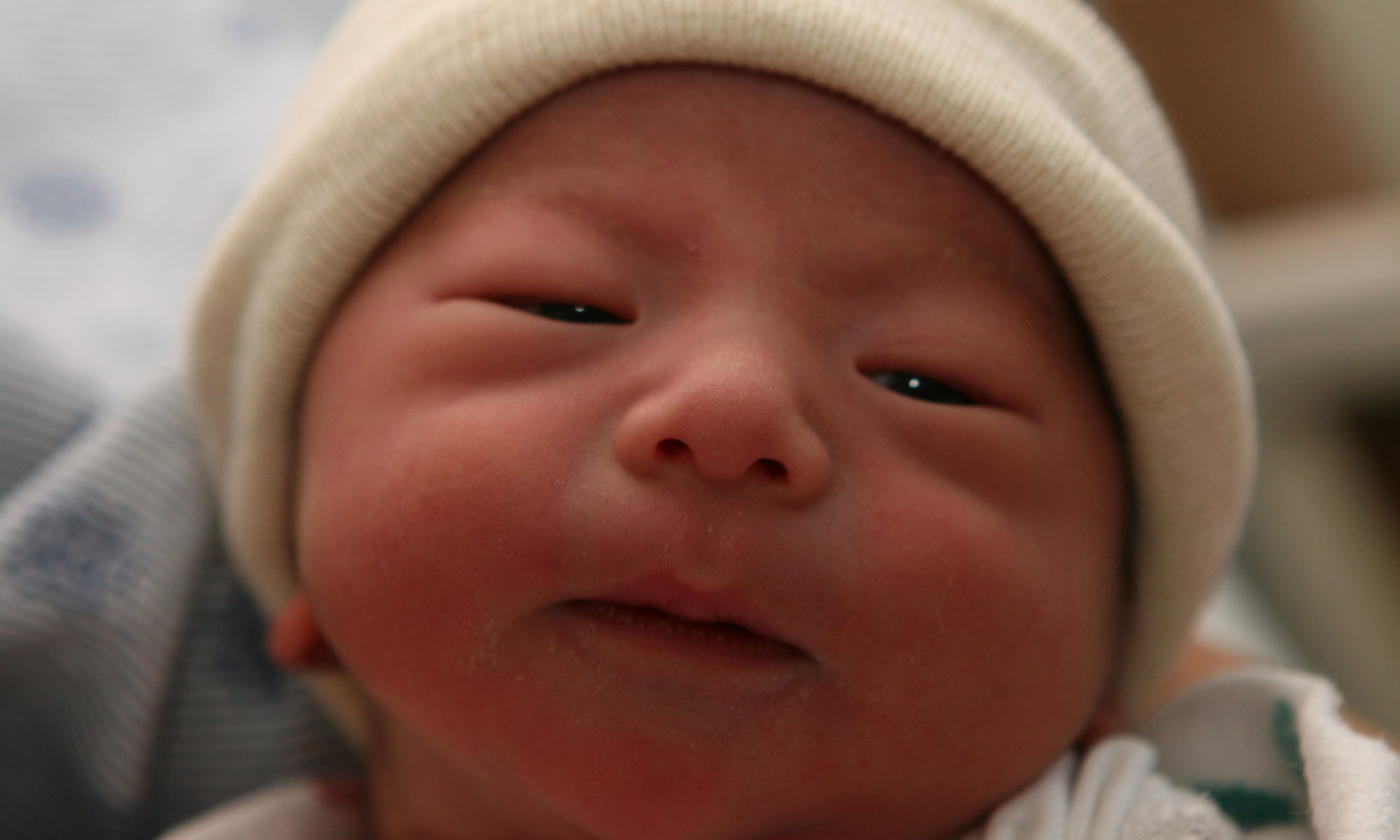 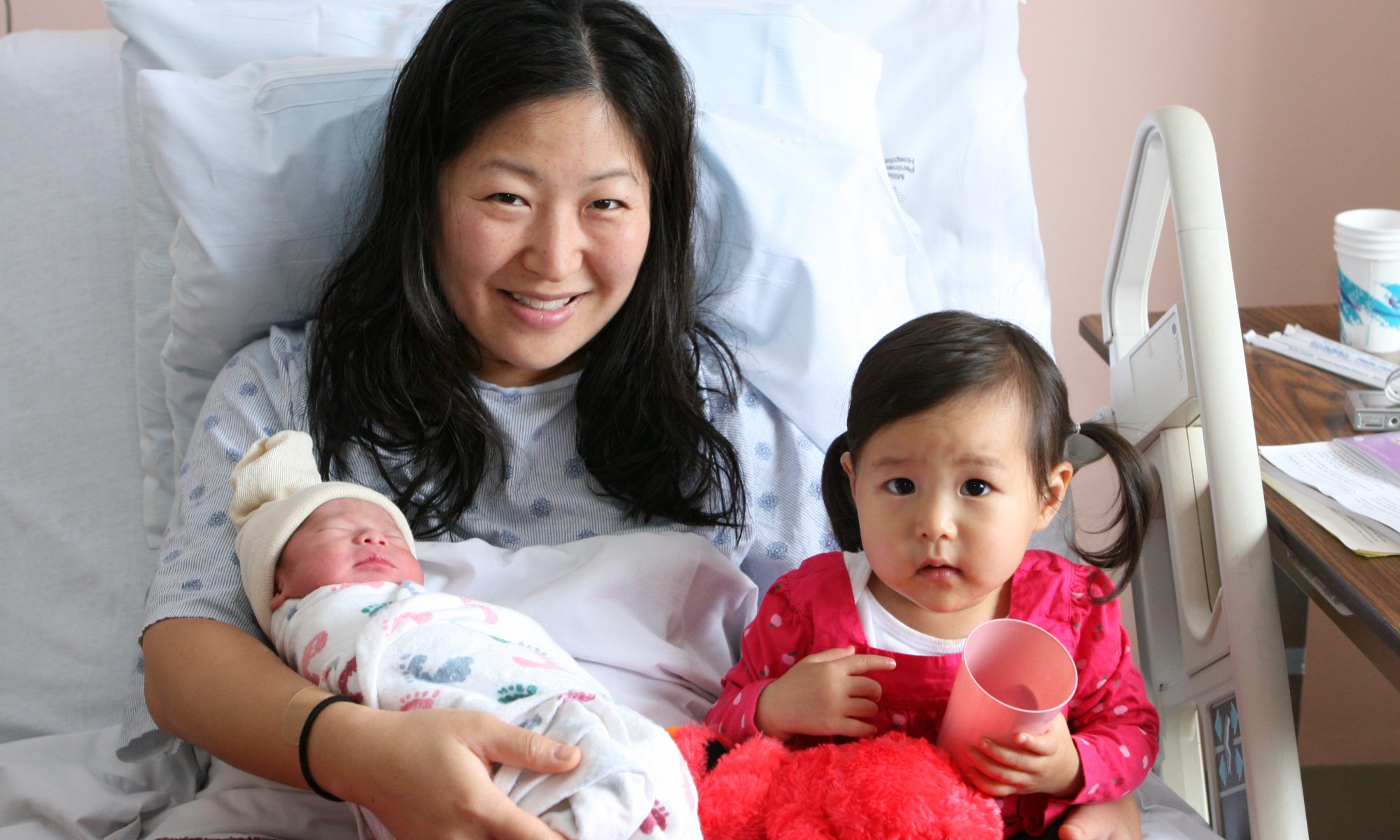 On November 1st at 2:09am, Grace and I welcomed the arrival of our second child, a boy. Because he caught us off guard and arrived a couple weeks early, he shall remain nameless (until Grace and I can agree on a fitting name). Grace went into labor late on Halloween. By 12:30am, Grace, Olivia and I were at the hospital, coincidentally in the exact room in which Olivia tried to make her debut. This time, though, Grace was not only a superstar, but won MVP after 1 hour and 9 minutes of pushing (no epidural). Perhaps she was motivated by the “we’ll try one or two more pushes and then we’ll have to take you back [for a c-section]” or the instant polling some minutes later on whether we preferred a c-section or suction. In any case, Grace finally pushed the little guy out. Although she did all the work, the doctor called an audible after his head came out and put me in motion. I came around and in one push and one instant, he spilled into my hands before a quick hand-off to his mom. The doctor said he wanted me to be the first to hold him. Wow, that was amazing and unexpected. Thankfully, mom and baby are both doing great.

Huge shout-out to Anthony & Michelle, who were the only ones to answer their phone at 1am and were nice enough to come over to the hospital and take Olivia to their home to sleep. During the time she was at the hospital she was bewildered, attentive, and mostly concerned about why mommy was in so much ouch. I picked her up this morning and after breakfast, took her to see her mom and new baby brother. She’s going to be a great big sister.

Stay tuned for a name and more photos. Until then, here are the first pictures. We’re very blessed.